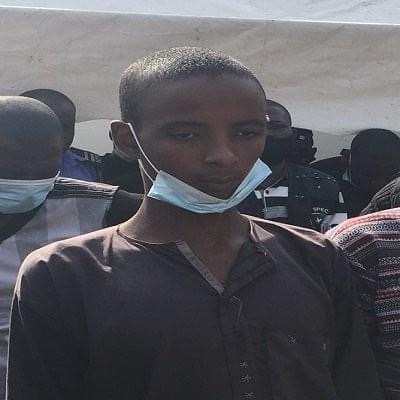 A 20-year old man, Abubakar Amodu, has been arrested by the police for conspiring with members of a criminal gang to kidnap his father and thereafter collected a ransom of N2 million from members of his family.

Amodu was paraded alongside 24 other criminals at the police headquarters in Abuja on Wednesday January 20.

The suspect said he worked with his father on the farm rearing cattle and that after many years of learning the trade, his father settled him with 15 cows and he moved out of their family house. Amosu said he got friendly with members of a gang, who told him that his father was rich, and should be kidnapped for money.

According to Amodu, he arranged with members of the gang and they successfully kidnapped his father and collected a N2 million ransom. He said the gang members only gave him N200, 000 from the ransom collected. 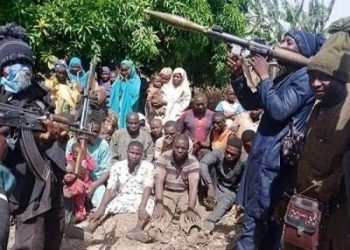 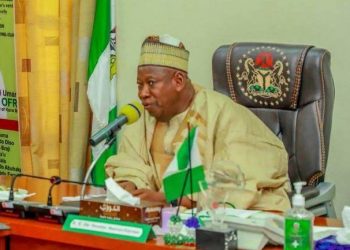 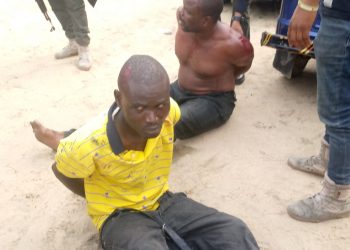 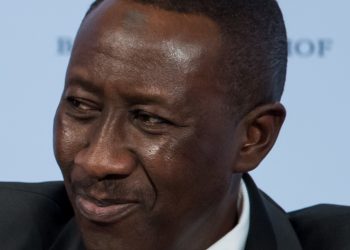 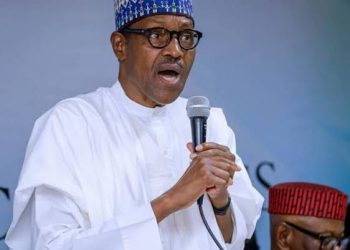 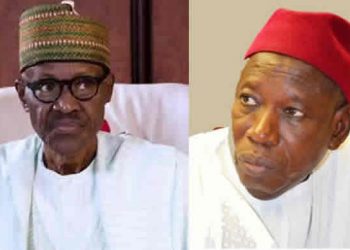