A young woman has lost her life while her boyfriend is battling for his life after SARS officers opened fire on them in Lagos.
A Nigerian man identified as Emmanuel aka AJ main boy, is currently battling for his life, while his girlfriend, Jessica Ada, is dead, after SARS operatives opened fire on them as they were returning from a club on Saturday, April 14, 2019, in Lagos.
It was gathered that the lovers and a friend had gone to Club J5 in Olodi Apapa, on Friday, and were returning around 6:30a.m on Saturday, when they were accosted by some SARS operatives who were on a bike.
Since there was no way to identify the officers, Emmanuel refused to stop for them and continued on his trip to drop Jessica at home, however, on getting to their destination, the officers showed up and opened fire on them.
Jessica was shot twice in the belly and once on the lap, while her boyfriend was shot at the back of his head, but their friend was unhurt.
The officers were later identified by some eyewitnesses and the DPO of Trinity Police Station confirmed that they have been transferred to the headquarters in Ikeja for interrogation. 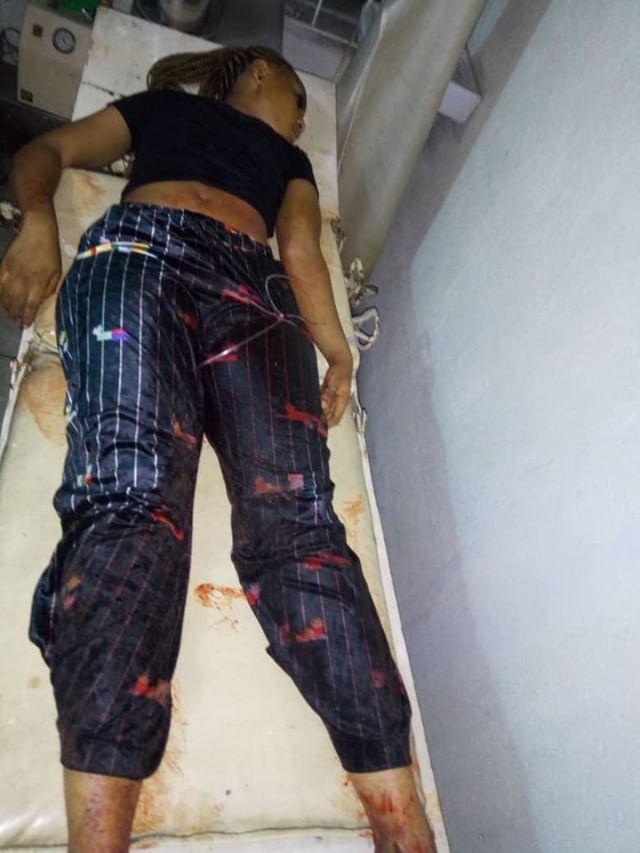 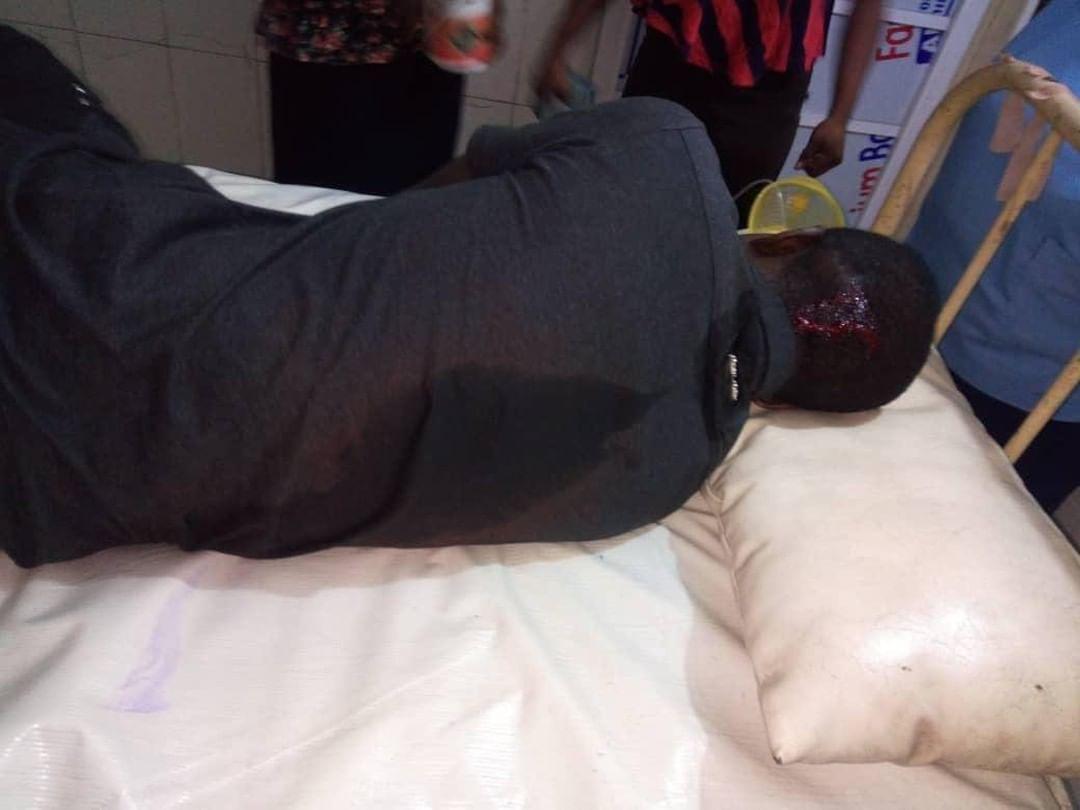 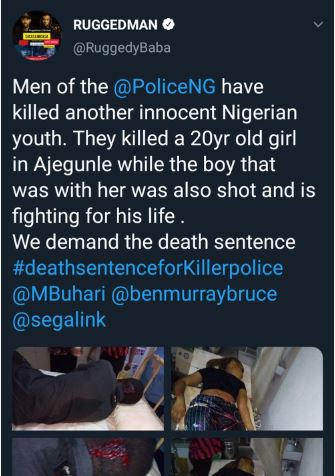 President Muhammadu Buhari on Sunday warned local communities in Katsina State that revenge killing by any group or individual following...

The Nigerian Air Force (NAF) on Sunday described as outright falsehood report that its air component unit killed over 250...

Proven that one can never be too busy for God, the newly sworn in Govenor of Bayelsa State, Diri Douye...

Although it is barely 9 months into the second and final tenure of President Muhammadu Buhari administration, politicians within the...