Although it is barely 9 months into the second and final tenure of President Muhammadu Buhari administration, politicians within the All Progressive Congress, APC, that have eyes on the seat of the President in 2023 Presidential election have already began scheming their way to outdo each other in other to position themselves to actualise their ambitions.

The Frontrunners And Their Backers So far there are 5 frontrunners among the array of aspirants for the office. They are; 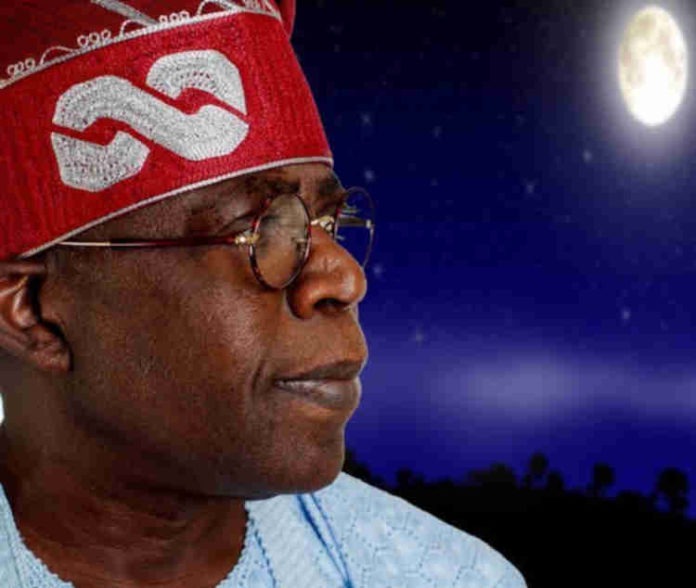 The Jagaban Borgu is indisputable the most favorite in the 2023 race for presidency within the All Progressive Congress. Fondly called Jagaban, Tinubu appears to be enjoying easy ride on the control of the party. The recent reconstituted reconciliation committee of the party is headed by Chief Bisi Akande, his longtime ally and associate. This committee is expected to help do some of the groundwork for the former Lagos state Governor when the time comes.

As long as President Buhari continues to show “I don’t care attitude” in party issues, Tinubu stand a strong chance to win the ticket. 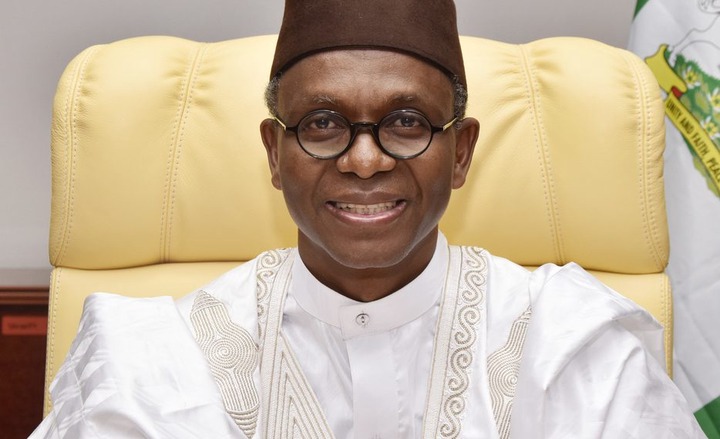 Nasir Elrufai, the executive Governor of Kaduna state and a former minister of Federal capital territory.

Elrufai started his move for the nations number one seat almost after he was inaugurated for second term as Governor of Kaduna state in May 2019. His first move was instigating a move to remove Comrade Adams Oshiomole as national chairman of the ruling party; but failed. Elrufai also invited Chief Olusegun Obasanjo to Kaduna state, where the former President eulogised him and subtly campaigned for his 2023 aspiration. Of recent, the diminutive governor has commenced social media campaign, showcasing his projects and has refrained from his hard-line ethnoreligious comments. All these in his bid to curry favor from Nigerians. He also vied for the office of Chairman, Nigeria Governors Forum, but his ambition was scuttled by Asiwaju Tinubu, in favor of Dr Kayode Fayemi of Ekiti state. 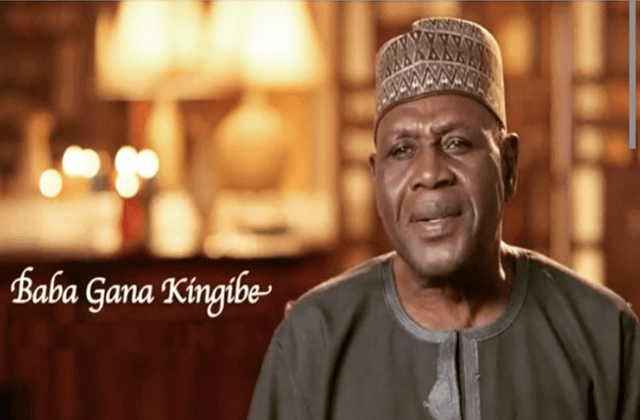 The former Secretary to the government of the Federation is a strong but silent contender for for 2023 presidency. Kingibe is not a newbie in Nigeria’s political circle, as he had once contested for the office of Vice President of Nigeria in the June 12, 1993 election alongside Chief Moshood Kashimawo Abiola. Although the pair was adjudged to win the election, they were not fortunate to be inaugurated and serve their mandate.

When was appointed SGF by President Umaru Yar’adua in 2007, he was alleged to be plotting for 2011 presidency and was subsequently fired as SGF by the government. Since the coming of Muhammadu Buhari administration in 2015, Kingibe has earned his place as a very influential member among the President’s caucus aka Aso Rock cabal. Since the conclusion of the 2019 Presidential election, Kingibe has been tipped as the favorite by members of the Buhari’s presidential caucus to succeed the President when his tenure elapse in May 2023.

Babangana Kingibe is backed by the presidency powerhouse. He also enjoys the support of powerful northern elites and aristocrats. The powerful group may play a big role in influencing their footsoldiers within the APC to tilt towards Kingibe. 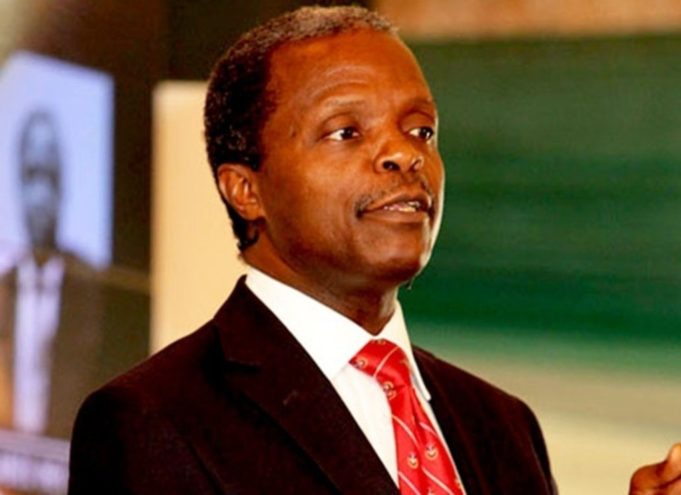 The Nigeria number 2 man is a charismatic fellow that ordinarily has won the heart of most Nigerians. The negative publicity that his principal, Muhammed Buhari has been getting has never robbed on him due to his intellectualism.

Unlike the others, Osinbajo is neither prepared nor has what it takes to go head to head with Asiwaju Bola Tinubu, his agelong benefactor. He is instead an OPTION B for the camp of Tinubu in the event that Tinubu’s candidacy fails to fly. 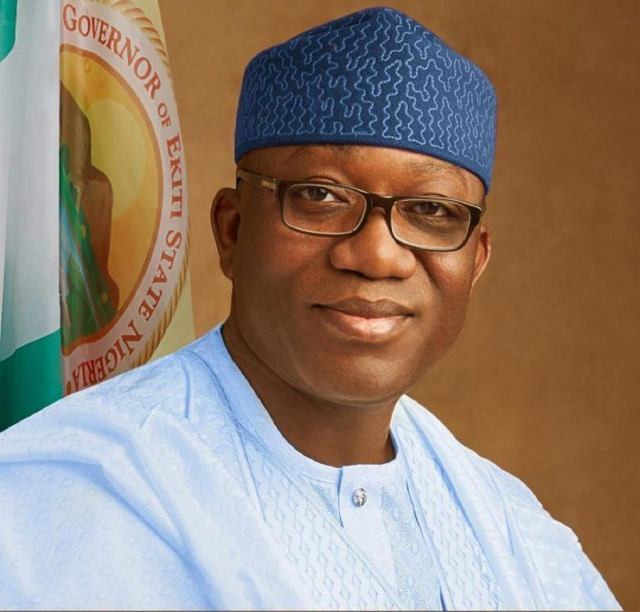 The incumbent Governor of Ekiti state and Chairman of Nigeria Governors Forum is one of the schemers in the 2023 game. Although Fayemi is prepared to pair a northern candidate as running mate, he is also scheming himself as alternative to the camp of Bola Tinubu in the event that the APC zone the ticket to southwest and Tinubu camp is rejected by forces within the government and the party. Fayemi was also fingered in the botched Oshiomole must go campaign.

Fayemi is backed by a section of anti-Tinubu forces within the party.

The family of the Coronavirus disease (COVID-19) index case in Benue State has come out to fault the test result...

The Defence Headquarters on Monday conformed Daily Sun‘s exclusive report that one of its personnel had contracted the novel coronavirus...

The National Agency for Food and Drug Administration and Control (NAFDAC) has ordered for the manufacturing of chloroquine for emergency...

The Chairman, Christian Association of Nigeria (CAN) in Northern Nigeria, Rev. Yakubu Pam, has applauded christians in the Northern  part...