I want my money back: Son Of Ex-Vice President, Sambo Asks Delegates To Return N2million Bribes Each After Failing To Secure House Of Reps Ticket

Let’s work with whoever emerges at primary — Osinbajo 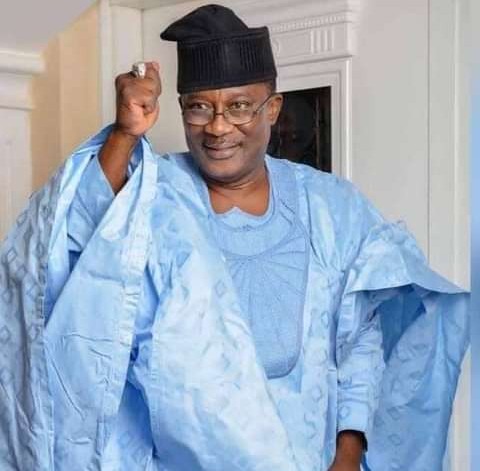 The 60years-old Adeyemi is a trained Journalist, Administrator and Politician. He currently represents Kogi West Senatorial District at the National Assembly on the All Progressives Congress (APC) platform. Senator Adeyemi has previously served as National President of the Nigerian Union of Journalists (NUJ) between 1999 and 2006. He later represented Kogi West Senatorial District under the PDP platform from 2007 to 2015. 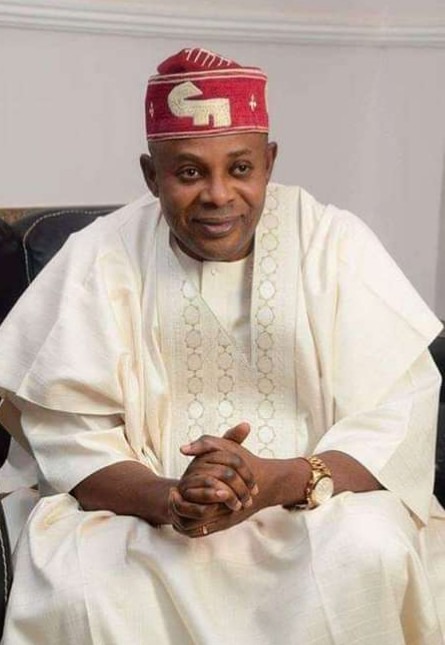 The 59years-old Faleke was the 2015 Deputy Governorship Candidate of the All Progressives Congress (APC), he is currently a Third-term Lawmaker representing Ikeja Federal Constituency in the House of Representatives under the APC platform. The Ijumu-born Politician is a political protege of Asiwaju Bola Ahmed Tinubu. 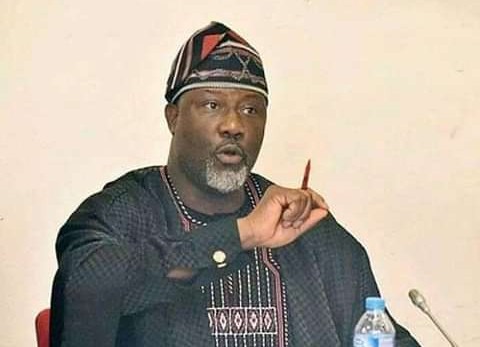 Melaye is the immediate past Senator Kogi West Senatorial District at the National Assembly. Before then, he represented Ijumu/Kabba Federal Constituency in the House of Representatives between 2007 and 2011 under the PDP platform. Senator Melaye, a Former Political Ally of Governor Yahaya Bello defected to the PDP from APC in Build-up to the 2019 General Elections. He participated in the 2019 Kogi State PDP Governorship Primaries where he emerged as the Second Runner-up. 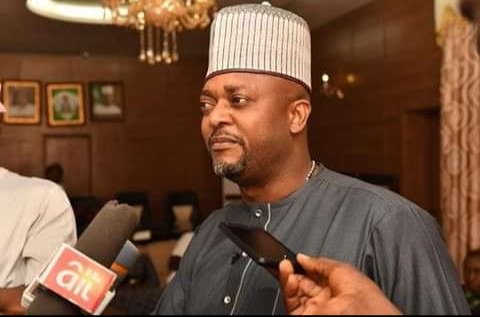 The 46years-old Onoja is a trained Banker and Politician who currently serves as Deputy Governor of Kogi State. He came into political limelight in 2016 following his appointment as Chief of Staff by Governor Yahaya Bello, a position he held until 2019 when he was appointed as Deputy Governor following the impeachment of the Predecessor, Rt. Hon. Simon Achuba.

Who do you think is the best to Succeed Governor Yahaya Bello?

Indications have emerged to suggest that President Muhammadu Buhari will unveil his preferred candidate ahead of the ruling All Progressives...

The National leader of the All Progressives Congress APC, and presidential aspirant, Bola Tinubu, has stated that qualifying to be...

The National Leader of the All Progressives Congress (APC), Asiwaju Bola Ahmed Tinubu, has expressed worry over his chances of...

The national chairman of the New Nigeria Peoples Party (NNPN), Prof. Ahmed Rufai Alkali, has said the party will not...