APC Must Take Okorocha Warning Serious Or Else.

Panic As Queen Elizabeth Health Worsen, Royal Family Insists The Monarch ‘Will Not Step Down From Her Position’

APC Must Take Okorocha Warning Serious Or Else.

by admin
in Featured, Politics
0

Former Governor of Imo State, Senator Rochas Okorocha, has spoken up again after being quiet for a long time on the affairs of the his party.

Okorocha decided to speak on the controversial issue of which zone should be given the chance to get the presidential ticket of the ruling All Progressives Congress, APC. Without mincing words, Okorocha revealed that the APC should zone the ticket to the South in 2023 so as to allow the return of power to the South in line with the idea of power rotation between the South and the North. Okorocha further warned that if the APC zones the presidential ticket to the North, then the party will be divided. This article will discuss why APC should take Okorocha’s warning serious. 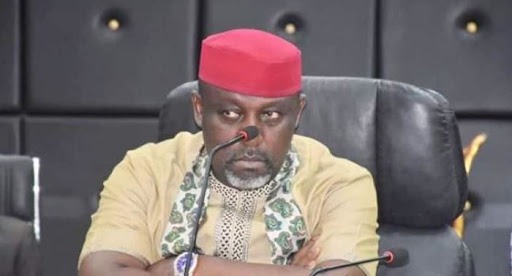 First, Okorocha’s stand is in line with the position of the Southern Governors Forum. Irrespective of their party differences, the Southern Governors agreed and demanded that the South should produce the next President after the second tenure of President Muhammadu Buhari in 2023. They argued that it will be in the interest of the country to do so. The Chairman of the forum who is also an APC Governor, Oluwarotimi Akeredolu of Ondo State reechoed that demand few days ago warning that any party (including APC) that fails to do so would lose the support of the South. 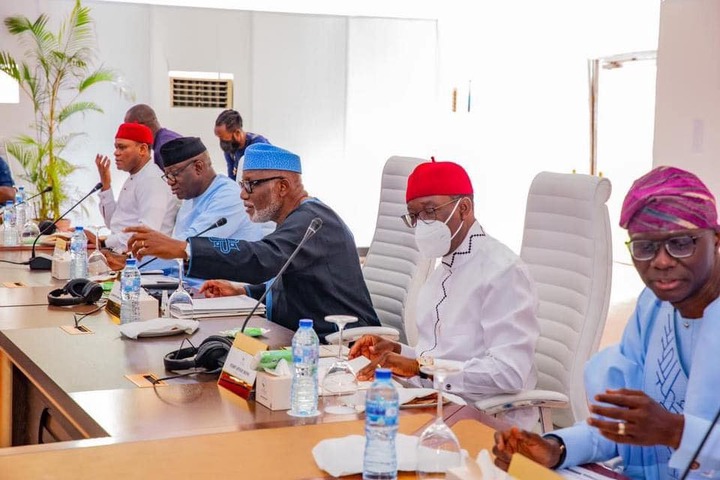 Second, APC needs to take Okorocka’s warning serious because Okorocha and other top APC politicians from the South may dump the party if it zones the presidential ticket to the North against the warning. This is another reason why the APC needs to be careful and do the needful. The needful is to zone the presidential ticket to the South in 2023. According to a report by The Punch, Okorocha had to remind the APC how he brought thousands of his supporters and fellow members of the All Progressive Grand Alliance (APGA) to form the merger that gave birth to APC. If the APC ignores Okorocha’s warning, he and others may dump the party. 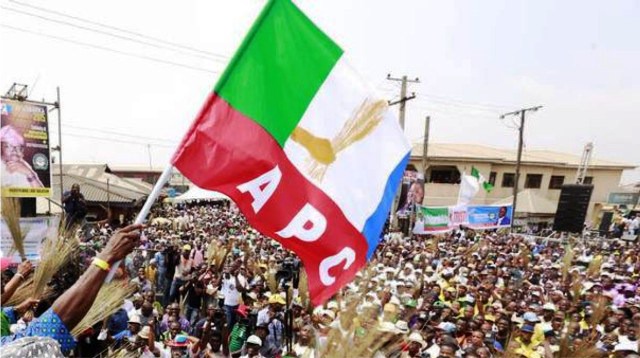 The Nigerian Army is filled “with corrupt generals and unable to protect the country from the mutating violence,” The Economist...

The Peoples Democratic Party (PDP) has disqualified three aspirants from participating in the October 30 National Convention. The disqualified candidates...

A chieftain of the People's Democratic Party (PDP) in Kaduna State, Hon Ashafa Waziri, has hailed the emergence of...

The Council of Ojuju Agbadufu Igala has congratulated the Ata Igala designate, Prince Mathew Alaji Opaluwa who's emergence as the...

We are tired, Suspected ESN leader beaten to death while enforcing sit-at-home order