by admin
in Inside Story, Latest
0

The alleged Presidential ambition of the Kogi state governor, Yahaya Bello may have hit a brick wall in the northeast region as the northeast lawmakers association has denied endorsing the Governors rumoured ambition.

Recall the group had met on Thursday under the aegis of the Conference of Nigeria State Legislatures, North-East zone to deliberate on the issues surrounding the 2023 elections. 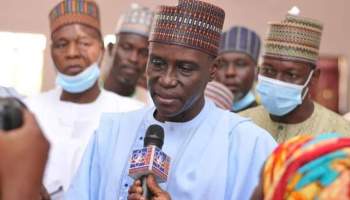 After the meeting, some information had leaked to the media that the group had after their gathering, declared their support for the alleged Presidential ambition of the Kogi state governor, Yahaya Bello.

The rumour was debunked by the Gombe Assembly’s Deputy House Leader, Sadam Bello (Funakaye North) and Adamu Sale Pata (Yamaltu East), on behalf of their colleagues.

The lawmakers distanced themselves from the said endorsement of the Kogi state governor and declared that the information was never a part of their communique. 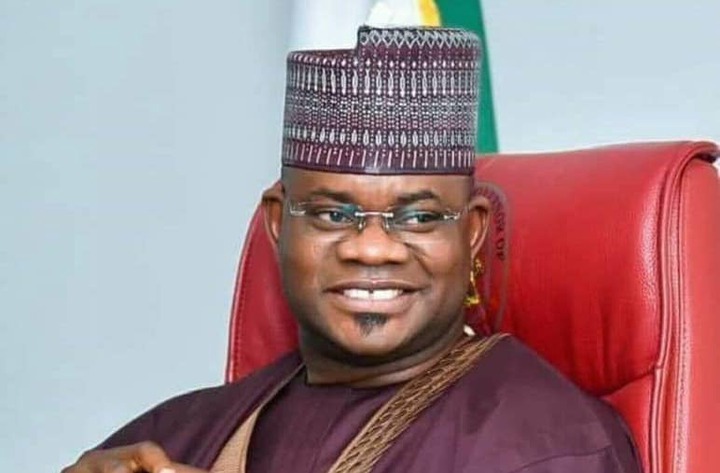 The group noted that they will only tow the direction laid down by the party leader in the state who is the governor, Muhammadu Inuwa Yahaya.

They further noted that they were waiting on the governor to finish his consultations over 2023 and whatever information he gives them, they would abide by it.

They wondered why anyone would associate them with an endorsement that has not been sanctioned by their leader and state Governor.

The presidential primary of the ruling All Progressives Congress (APC) has been moved to May 29, 2022. The primary was...

Governor Nyesom Wike of Rivers has criticised the Nigerian Bar Association (NBA) for failing to act as President Muhammadu Buhari’s...

The National Working Committee (NWC) of the ruling All Progressives Congress (APC) have embarked on wide consultations with some stakeholders...

The National Working Committee of the Peoples Democratic Party PDP has adjusted the proposed dates for all the Primaries....

PROVIDING THE BEST EDUCATIONAL OPPORTUNITIES FOR KOGI EASTERNS, MY MOST PRIORITY. Q.S AMINU.

Kano govt shuts down school where young Hanifa was killed