Again another 68 buried in Yobe LGA in three days 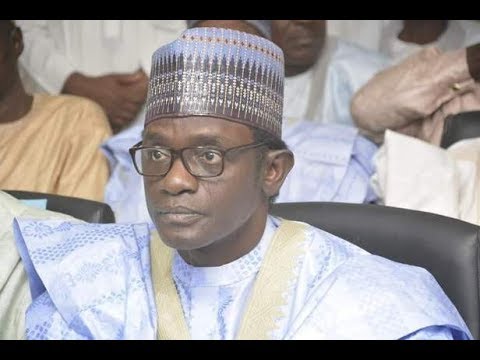 At least Sixty-eight persons have reportedly been buried in Potiskum local government area of Yobe state within three days.

Although the deaths have not been linked to COVID-19, the unusual occurrence in the area was said to have caused apprehension among residents.

The Nation quoted a cemetery worker as saying one of the burial grounds — Mamman Ali graveyard along Gashua road — has received 68 bodies.