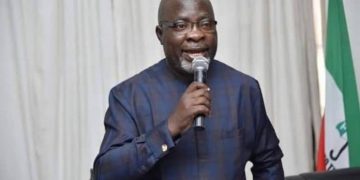 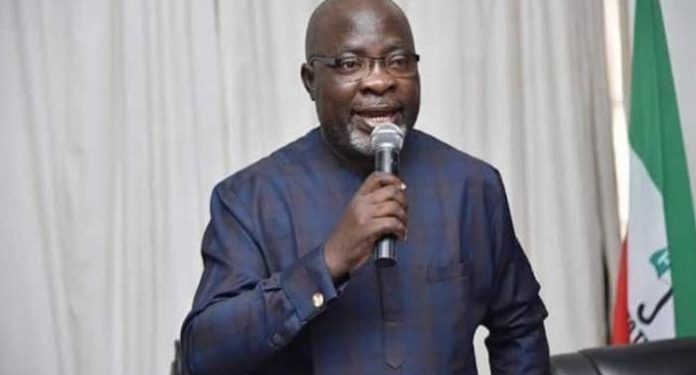 The Peoples Democratic Party (PDP) berates the All Progressives Congress (APC) leadership in the Senate for betraying Nigerians by clearing the former services chiefs for ambassadorial portfolios despite reports of crime against humanity committed under their command.

The party however insisted that the clearance will not stop the investigation and possible prosecution of the accused commanders by the International Criminal Court (ICC) for crime against humanity, which preliminary steps have already commenced by the ICC.

It is indeed horrendous that the APC leadership in the Senate could choose to betray Nigerians by rushing to clear the accused ex-service chiefs in a desperate attempt to grant them diplomatic immunity and shield them from investigation and prosecution for the atrocities committed against Nigerians under their command.

Though it is public knowledge that the current APC Senate leadership is a mere rubber stamp and contrivance being used to endorse atrocious policies and suppress the will of the people, but descending to the level of aiding and abetting crime against humanity by attempting to confer diplomatic immunity on the accused ex-commanders is, to say the least, despicable.

It is indeed shameful that the APC leadership in the Senate could clear the ex-service chiefs, who the National Assembly had earlier indicted and requested for their sack over security failures and alleged compromises.

Such reward of failure amounts to stabbing our nation in the back.

The PDP cautions the APC leadership in the Senate that such decision has painted the entire National Assembly in a bad light before Nigerians and the international community.

Already, the development is pitching the Senate against the majority of Nigerians, particularly the victims of acts of terrorism as well as those of the reported extra-judicial killings, arbitrary arrests, illegal detentions in dehumanizing camps, massacre of peaceful protesters, torture, rape and other atrocities allegedly committed under the ex-commanders, as detailed in the reports of credible international bodies including the United States Department of State, Amnesty International (AI) and Transparency International (TI).

The PDP however commends our members in the Senate for rejecting the clearance of the ex-service chiefs as ambassadors and urged them not to relent in taking legislative steps to ensure their recall. 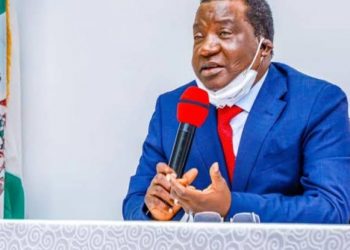