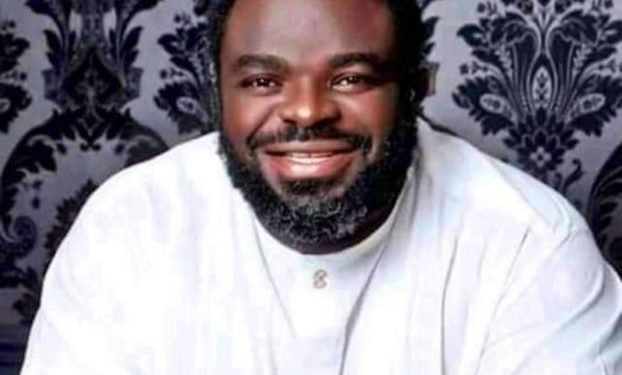 It was gathered that the council boss breathed his last on Wednesday at about 10pm and was buried on Thursday morning at the Port Harcourt cemetary.
Though some sources claimed that the chairman succumbed to complications arising from the COVID-19 pandemic, others dismissed the claims saying Princewill was sick for some days and was receiving treatment at an undisclosed facility before his death.
His death was said to have shocked residents of the council, who described him as a true loyalist of Wike and recalled his tireless efforts to develop the council.

The Edo State governor and candidate of the Peoples Democratic Party (PDP), Mr Godwin Obaseki, has said his second term ambition is not worth...
Read more
Inside Story

Twitter user with the user name @i_iam_ilemona has exposed what suppose to be a National hidden secret thereby embarrassing the federal republic of Nigeria...
Read more
Inside Story

It’s on record that cows under the administration leadership of FCT Minister Mal. Muhammad Musa Bello have taken over Abuja City, with their fierces...
Read more
- Advertisment -

Breaking: Obaseki received certificate of return today from INEC for his second term in office .

The Court of Appeal of Nigeria has established the Election Petition Tribunal and also constituted a panel in respect of the Governorship Election conducted...
Read more

Urge The Minister To Open Up Al-Mohass-Old Kutunku Roads Residents of Old Kutunku in Gwagwalada area council has appeal to the Minister of State, Federal...
Read more
Load more

Breaking: Obaseki received certificate of return today from INEC for his...

Edo 2020: Court Of Appeal Sets Up Panel For Election Petition...