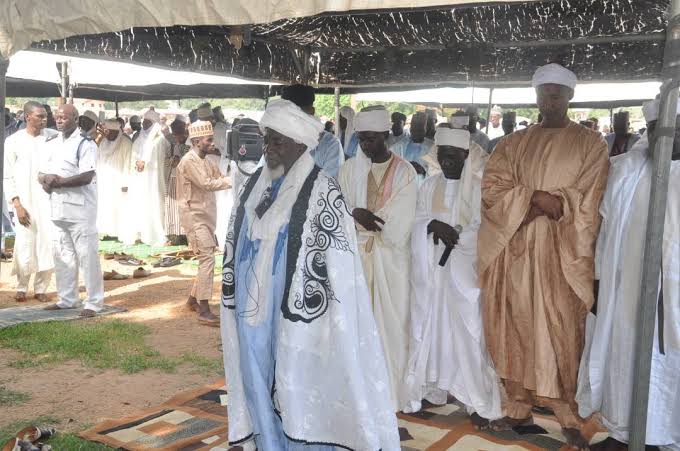 Armed bandits on Friday stormed a Juma’at mosque in Dutsin Gari village in Kanoma, Zamfara State, abducting the Imam and about 40 congregants.

The village, famous for sugarcane production, has been a target of the kidnappers.

Credible sources in the village told DAILY NIGERIAN that the attackers, who came astride over 100 motorcycles, killed 5 worshipers and injured several others.

DAILY NIGERIAN learnt that their sporadic gunshots created stampede midway into the prayer, causing the Imam to cut short the session at first Rakaa.

The Imam, simply identified as Mallam Yahaya, was then taken on a motorcycle into the bush alongside at least 40 other worshippers.

A source in the village, Sani Kanoma, confirmed the development that the Imam and some other worshippers were later released on Saturday.

Mr Kanoma said the targets of the kidnappers are the rich sugarcane farmers, who pay millions of naira in ransom.

When contacted, the spokesman for Zamfara State Police Command, Mohammed Shehu, said he would give detail of the incident on Sunday.