Home Entertainment BIG BROTHER REVEALED: Meet the man behind the voice you hear on...
Entertainment

BIG BROTHER REVEALED: Meet the man behind the voice you hear on BBNaija (VIDEO) 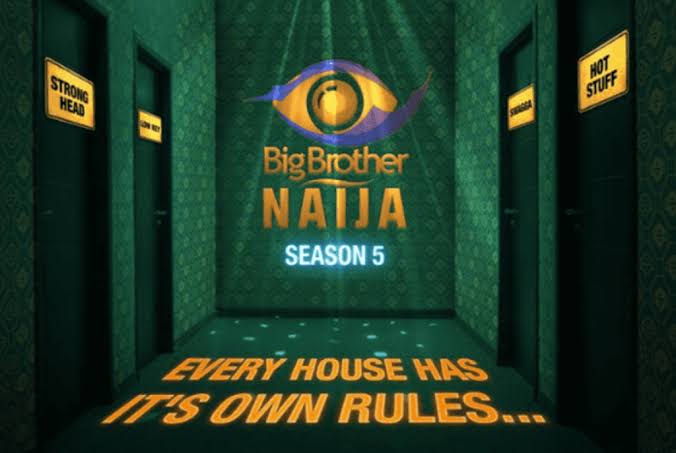 So, the person behind the popular Biggie’s Voice on Big Brother Naija has been revealed. 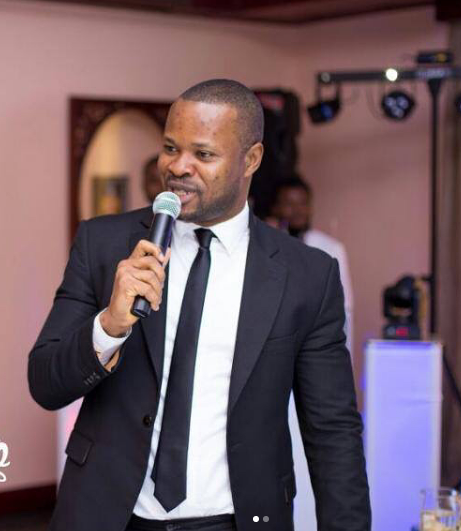 We are ‘proud’ to announce that we now know the person behind the most recognizable voice in Nigeria at the moment. The man behind the voice of Big Brother is none other than Actor/OAP/Compere Ejike Ibedilo, and if you’re still in doubt, watch this video below ​

The video started circulating a couple days ago, and while many believed, some still had doubts until Frank Edoho of Who Wants to Be a Millionaire confirmed it in a tweet today. See Below:

At a first glance, this tweet from this mystery woman might make you think Ozoemena Chukwu had a woman whom he planned to marry...
Read more
Entertainment

Nigerian singer Simi has become a household name after battling with a lot of difficulties later on in her career. Simi was so determined to...
Read more
Entertainment

Veteran Nollywood actress, Omotola Jalade-Ekeinde has taken to her social media page to flaunt photos of her all-grown-up son, Captain E. According to her, Captain...
Read more
- Advertisment -