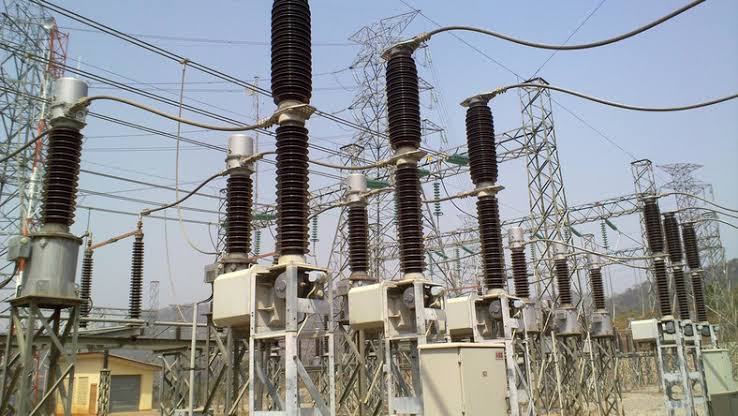 Mbah said that the Saturday vandalism took place after TCN had made concerted effort and restored power to Maiduguri on 24 March, two months after the first incident.

“The incident which occurred at about 5.56 a.m. on March 27 again cut power supply to Maiduguri and its environs.

” This time, the insurgents chain bombed two other towers; T152 and T153 on the same line route of the other incident,” she said.

She said TCN would do all it could to ensure power supply was restored to the affected areas.

Also Read:  PDP to Keyamo: Tell Buhari to present his WAEC certificate at tribunal
Related Topics:
Up Next 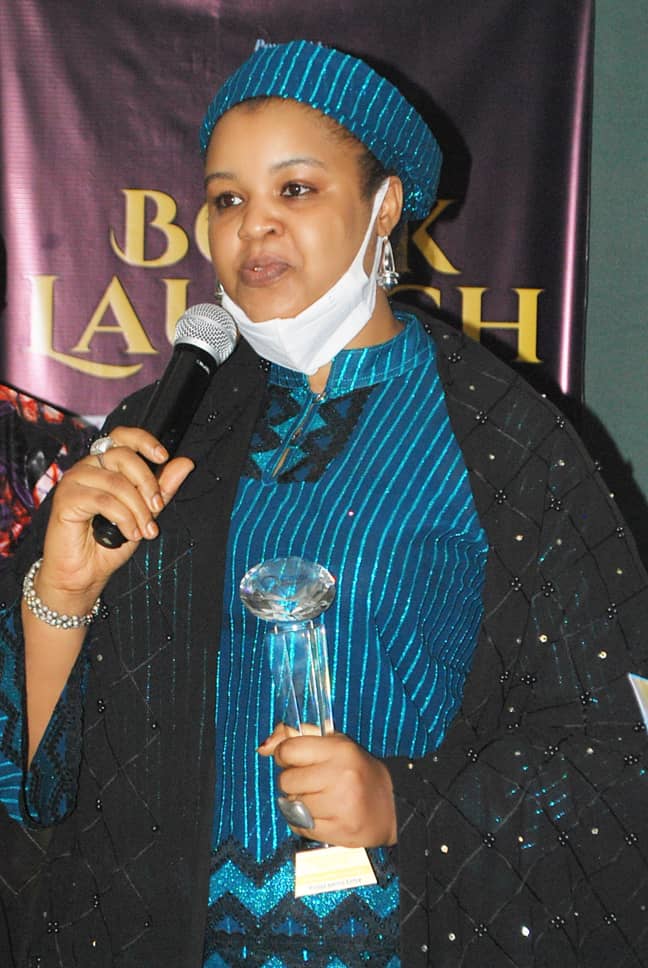 The award was conferred on her for her relentless efforts towards nation building, human capital development, peace and capacity building.

She received the international Women of courage award on the 13th April at the Transcorp Hilton Hotels in Abuja in the Nigerian Federal Capital Territory. 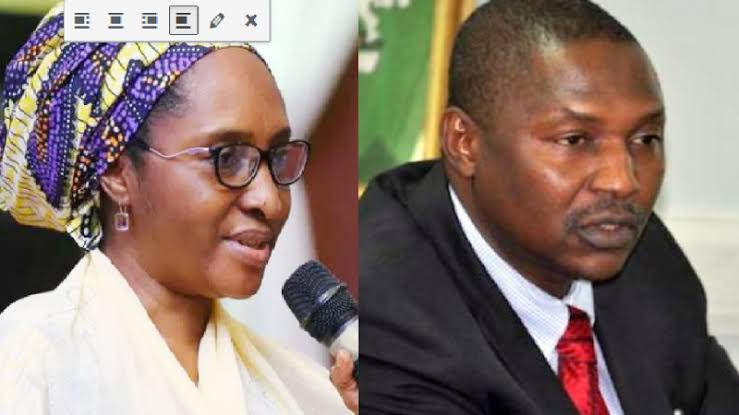 The Senate Committee on Public Accounts, yesterday, summoned the Minister of Finance, Ahmed Zainab and the Accountant-General of the Federation, Ahmed Idris over secret withdrawals.

According to the Senate Panel, the two public servants allegedly withdrew secretly N7.5 billion from the two percent National Automotive Design and Development Council ((NADDC) Levy Account domiciled with the Central Bank of Nigeria (CBN). According to the report of the Auditor-General, which was being considered by the Committee chaired by Senator Matthew Urhoghide, the first N3.8 billion was withdrawn in two installments of N2.8 billion in 2005 and N1 billion in 2006.

The second installment being N3.7 billion, the report said, was withdrawn between March – December 2000 in three separate payments of N725 million, N1 billion and N2 billion.

When the Committee asked the Director-General of National Automotive Design and Development Council, Aliyu Jelani, about the withdrawals, he said that the money was withdrawn without the knowledge of the agency. He also noted that the agency had been writing to the Accountant-General and the Ministry of Finance on the need to refund the money, but there was no response.

Angered by this development, the Committee, therefore, resolved to summon the Minister of Finance and the Accountant- General of the Federation to give explanation on the fund. The query reads: “A total sum of N3,836,000,000.00 (three billion, eight hundred and thirty-six million naira) was irregularly withdrawn from the 2% National Automotive Design and Development Council Levy Account with the Central Bank of Nigeria, Abuja in two installments of N2,800,000,000 (in 2005) and N1,036,000,000.00 (in 2006) by the Accountant- General of the Federation and the Federal Ministry of Finance as car loan to be granted for the Security Personnel Car Purchase Scheme Loan.

The transaction was carried out by the Presidency in collaboration with the Bank of Industry, the Federal Ministry of Finance and the Accountant- General of the Federation without the involvement of NAC, the account owner. “However, the principal and the accrued interest from the fictitious loan have not been paid back nor are records available on the beneficiaries, agreement documents, moratorium, duration of the loan, the yearly interest rates accruable and how the fund will be paid back by the beneficiary.

“The Director General has been requested to intensify correspondence with the Honourable Minister of Finance, Accountant- General of the Federation and the Presidency to recover the fund (‘loan’).” On the 3.7 billion, the report said the sum was “irregularly withdrawn from the 2% National Automotive Council Levy Account with the Central Bank of Nigeria between March-December 2000 in 3 separate payments of N725,000,000; N1,000,000,000 and N2,000,000,000 as ‘loan’ to NAFCON vide the Accountant General of the Federation internal memo to the Permanent Secretary, Budget Office of the Federation Ref No: DD/(R&F)22.Vol. 1158 of 27/5/2003. “The ‘Loan’ Principal and the accumulated interest are yet to be paid since the year 2000.” 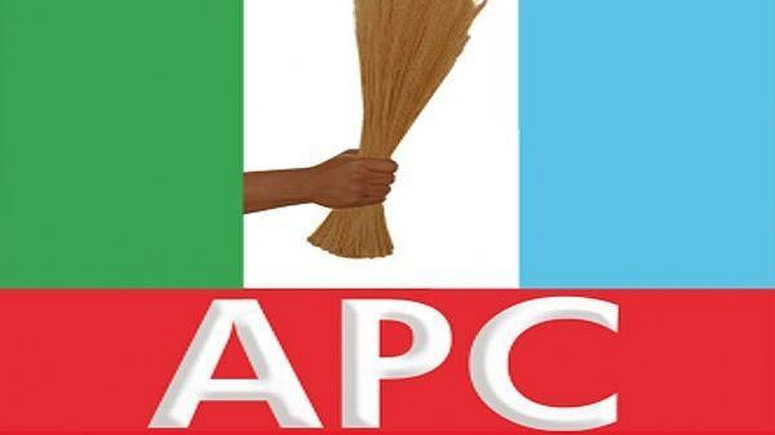 Sen. John Akpanudoedehe, National Secretary of the committee made the call when he led members on a condolence visit to Gov.

“The CECPC came to pay a condolence visit on the chairman because of the demise of his maternal grandmother, Hajia Fatima Buka.

We came to pray with him and to ask Allah to grant the remains of the Hajia who happened to live for 102 years, a peaceful rest,’’ he said.

He said both Christian and Muslim prayers were offered for the repose of the decease, noting that Buni‘s gentle and respectful disposition could be traced to his ancestral root which he said was blessed.

Akpanudoedehe prayed that Allah would grant Buni who also the governor of Yobe and his family the fortitude to bear the great lost.