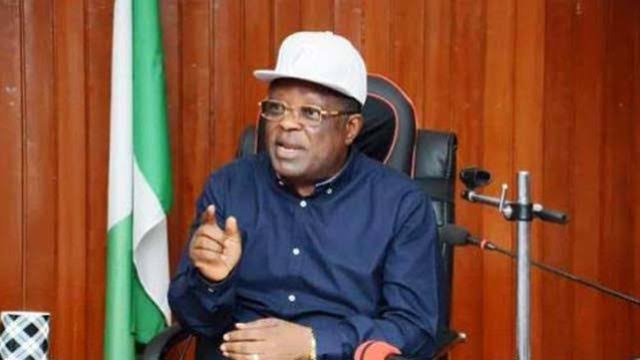 He tendered his letter to the state government on Thursday.

The aide’s exit came less than a week after the Commissioner for Inter-Governmental Affairs, Lazarus Ogbee, stepped down.

It also came after Umahi dumped the People’s Democratic Party (PDP) for the All Progressives Congress (APC).

Chidiebere said his leave from the position “is with effect from today, 19th day of November, 2020”.

My resignation should not be misconstrued as an affront to your person, thus, but in tandem with my principle never to betray my master and anyone else.”

The governor had sacked the former SA, Nchekwube Anakor for “non-performance and prevailing security challenges in the state”.