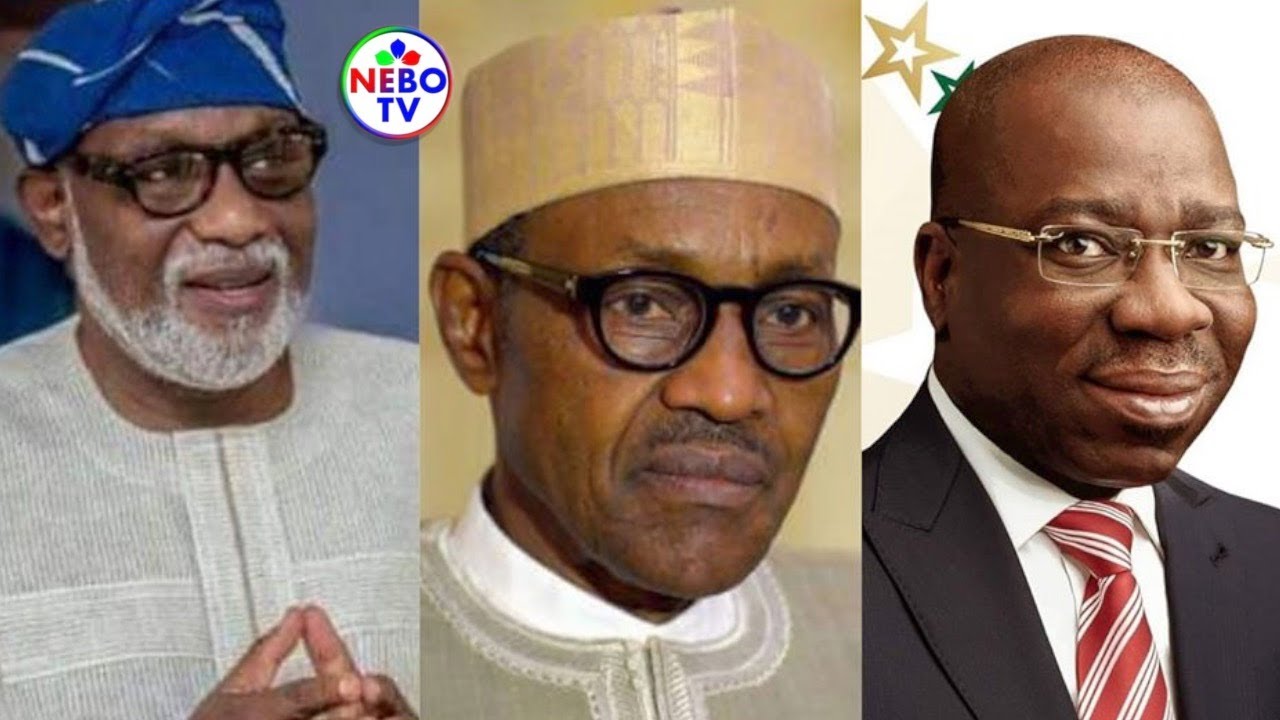 The immediate past National Chairman of the ruling All Progressives Congress, Chief John Odigie-Oyegun, says the President, Major General Muhammadu Buhari (retd.), has endorsed an agreement that Governor Godwin Obaseki and Rotimi Akeredolu of Edo and Ondo states respectively be returned for second term unless they do not wish to continue in office.

Obaseki and Akeredolu, who are both members of the APC are first-term governors, and have expressed interest in second term in office.

Odigie-Oyegun, in an advertorial published in some national newspapers on Thursday, said he was aware that Buhari had endorsed that the two governors be given right of first refusal.

He, however, said since democracy did not encourage imposition, the party must also accept and present governorship aspirants.

He said, “I also welcome most warmly the news that Mr President has firmly endorsed the agreement reached to settle the disruptive leadership crisis at the national level that was threatening the very existence of the APC.

“The immediately relevant part of the agreement was that both the governors – Mr Godwin Nogheghase Obaseki of Edo State and Mr Oluwarotimi Odunayo Akeredolu, SAN of Ondo State have performed creditably and should be returned unless they do not so wish.

“This means that the party, in unity, should organise to support the return of both governors.

“Our democracy of course has no room for imposition, so the party must accept and also present members that offer themselves to serve in the positions being occupied by the incumbent governors.”

Oshiomhole’s lawlessness will destroy APC, says deputy chairman.
In the case of Edo State, the former party chairman expressed the hope that a consensus can be built around Obaseki because he has performed well and has not offended any aspect of the party’s constitution.

If a consensus cannot be built, Odigie-Oyegun said “everything must be done to ensure that the persons in the leadership of the party at the centre who are part of the contrived crisis in Edo State must not even remotely be allowed to plan, participate or supervise the primary election.”

He said allowing any member of the national leadership involved in the crisis in the state would amount to making such person (s) judges in their own case.

He said such was contrary to the principle of natural justice and would be resisted.

“Transparency must start with the guidelines as to how the primary elections will be conducted,” he said.