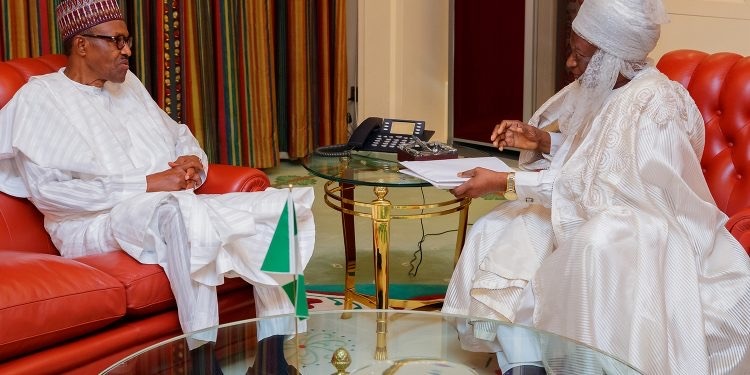 President Muhammadu Buhari has congratulated the Ohinoyi of Ebiraland, His Royal Majesty, Alhaji Ado Ibrahim, as he marks his 92nd birthday anniversary.

A statement by the Senior Special Assistant to the President on Media and Publicity, Garba Shehu, said that the President rejoiced with the paramount ruler’s family, friends, associates and the people of Ebiraland, as the 4th Ohinoyi celebrates this remarkable milestone.

President Buhari applauded the Ohinoyi’s tireless commitment to the development of his domain while urging him to continue to promote peace and unity not only in Ebiraland but also Kogi State and the entire country.

The President prayed for a longer life for the

Also Read:  Buhari acts like engaging Nigerians is beneath him —Chimamanda
Related Topics:
Up Next

My Grandmother Behind My Ordeal And Why I Said My Father Was Dead — Amputee Hawker Clarifies, Begs For Forgiveness 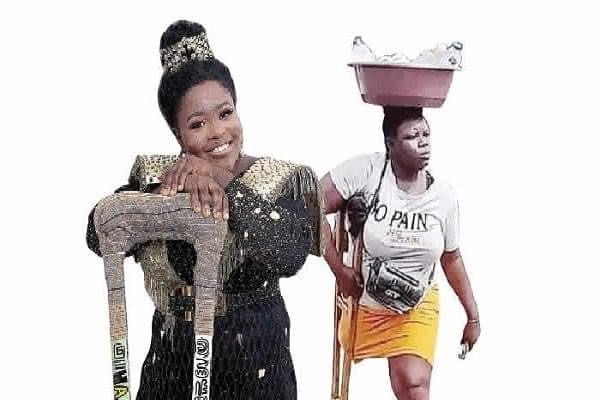 Spread the love
She said she had been hawking in Onitsha in Anambra state, from where she moved to Asaba in Delta state and now to Lagos where she was hawking before fortune smiled on her.

Mary Daniel, the twenty-seven-year-old Lagos amputee hawker, has pleaded with Nigerians to forgive her for lying that her father was dead.

Daniel, who spoke with SaharaReporters on Thursday, said she made a mistake by saying her father was dead because the man abandoned her.

Reacting to allegations that her story was staged, Daniel refuted such allegations stating that she had been hawking sachet water despite being an amputee because she does not know how to beg for alms but rather work to survive.

She said she had been hawking in Onitsha in Anambra state, from where she moved to Asaba in Delta state and now to Lagos where she was hawking before fortune smiled on her.

Also, a report has said Daniel had been receiving strange calls from a team who were instrumental to her fortune in Lagos.

However, the young lady told SaharaReporters that it was no other person but her maternal grandmother, who was sad that she only got N200, 000 from Daniel’s fortune so far.

She claimed there was nothing to lie about as it’s obvious she is an amputee who lost a leg to an accident.

Also Read:  In The VIDEO: Ex-President Obasanjo Spotted Dancing And Exercising at Age 83

“My father abandoned me since I was involved in this accident, there was no one to take care of me, nothing! That was why I said he’s dead. But my mother is truly dead. I had an accident truly; I was not amputated from birth.

“It was my grandmother that called me that she does not have anything, that if I have, I should send it. I said let me give her small money so she can use it to manage herself for now. I wanted to send N100, 000, I sent N200, 000 instead. She called me and asked why I sent her such a meagre amount, that, do I think she doesn’t know what’s going on, that how will people be contributing money for me and all I do is to send N200, 000.

“She said I’d rather send more money or she will expose me and I will go back to selling ‘pure’ (satchet) water. I was shocked and asked what sort of thing is this. She’s my maternal grandmother, she is really old.

“My aunties and uncles from my mother’s side are the ones pushing my grandmother into this and if she continues like this, later she will regret it. I have told her to calm down that I will take care of her but she refused. She is busy following her children around, making videos, that’s their business.

“I really appreciate the Lagos state government, Mr Idris, the hotel man that gaveme accommodation, that celebrated my birthday. I also appreciate Princess Aderemi, for all the support and everyone that helped. I promise not to fail Nigerians.”

So much cry as hunger, high cost of foodstuffs hit Nigerians 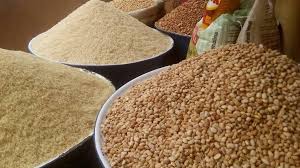 In Kogi State, it is not palatable as hunger is visible seen in the street and homes,Kogite cries out

Nigerian merchant Feyintola Bolaji, struggling with stagnant earnings and dwindling sales, is now being squeezed by the ever increasing prices demanded by her food suppliers, leading her to cut down on the amount she can put on her own family’s table.

Bolaji’s belt tightening is being shared by millions across Africa’s most populous nation. Not long after Nigeria’s statistics agency revealed that one in three people in the continent’s largest economy were unemployed, on Thursday it announced that food inflation has accelerated at the highest pace in 15 years, compounding the misery of many households.

“It is really bad, I can’t simply afford to give my children what they really need in terms of food,” said Bolaji, a mother of three in her 50s based in the southwestern city of Ibadan.

“I try to make them get the nutrients they need as growing children, but it is not enough,” she said, adding “I have had to cut down on meat and fish.”

Insurgency, unrest, and the stand of President Muhammadu Buhari’s government on food imports in a nation where more than half the population lives on less than $2 a day are worsening food insecurity in the African country. Meanwhile, the coronavirus pandemic has robbed 70% of Nigerians of some form of income, according to a Covid-19 impact survey published by the statistics agency last month.

In Kogi State, it is not palatable as hunger is visible seen in the street and homes.

Sunday Elejo, Musa Nasidi and Bright Kolawole say there feeding habits have changed drastically as they can no longer afford the basics.

I took my friend home and she started admiring my Dad, steals his number from my phone – Lady (photos) 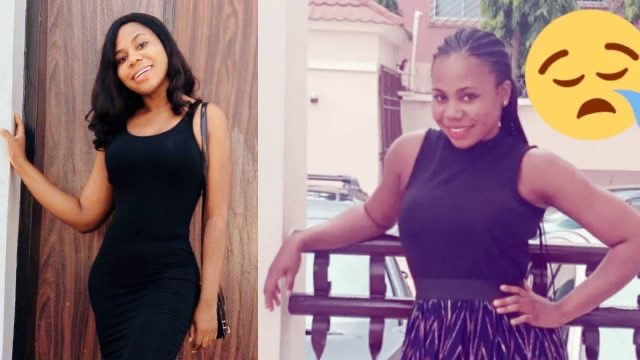 A lady Nigerian identified as Mishel Dennis has said that she took her friend home from school to meet her parents but her friend started admiring her father.

According to her, He friend stole her father’s number from her phone. The lady said after her friend stole the number, she didn’t have the boldness to call her father so she told someone about it. She also said that her mother sends transport money and food to her friend from time to time.