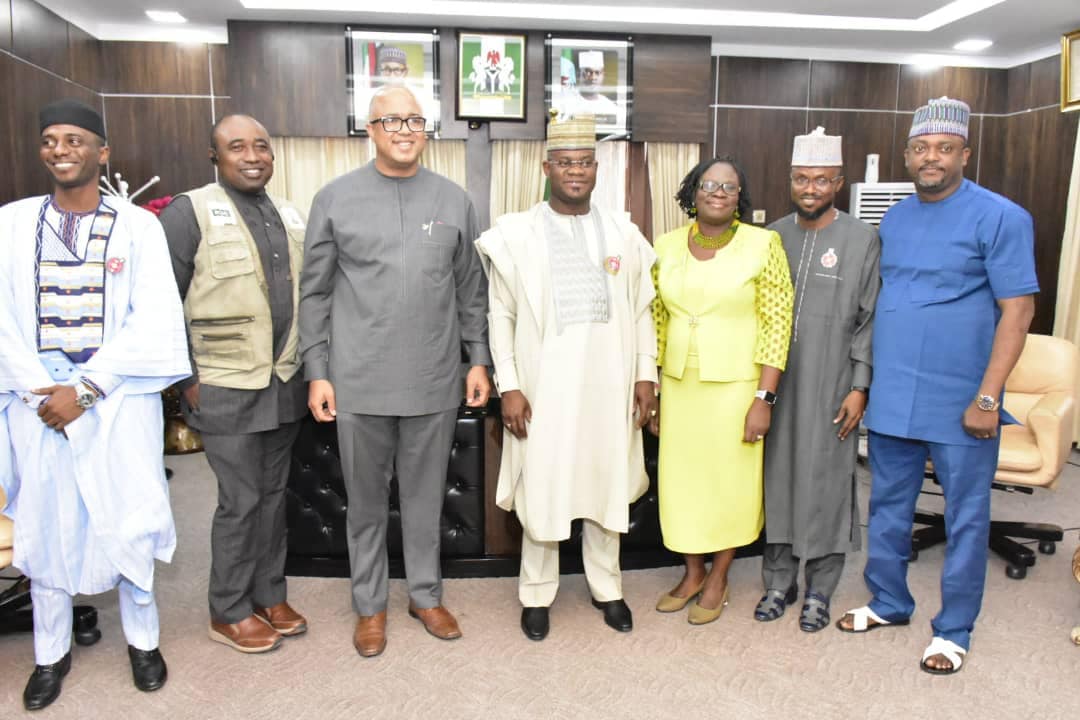 Okene local government council have concluded arrangements with military and men of the Nigerian Police to set up a joint security taskforce at Oguda, a border town between Kogi and Edo States to check influx of unwanted vehicular and human movement.

The Senior Special Assistant to the Governor on Security Matters in charge of Okene Local Government, Engr. Abdulrazaq Muhammad gave the order on Saturday when he led security officers to Oguda, a border town between Kogi and neighbouring Edo State following credible intelligence reports that some Almajiris may enter the state through the axis.

Abdulrazaq commended the security officers at the border town for being patriotic and professional. He also engaged the local farmers on the need to be vigilant and report unidentified persons to the security agencies.

The Council Chief Security Officer took time to sensitise the farmers that Kogi State is Covid-19 free but there is need to obey all preventive measures and report any stranger from the affected states.

He immediately ordered 24hours joint security taskforce of military and police at the boundary between Kogi and Edo State to check vehicular and human movements.

This, according to him, will ensure total compliance with the state government directives on inter-state restriction of movements except those on essential services.

TENSION : Ndigbo, remain in Lagos, arm yourselves for defence ~ By Greg Nwadike

My attention has been brought to a viral video by one Adeyinka Grandson of an audio Yoruba Youths For Freedom whatever. The now internet...
Read more
Uncategorized

Major roads in Lagos, Nigeria were blocked Friday by groups of people armed with knives and sticks, many of whom were angered by the...
Read more
- Advertisment -