by admin
in Inside Story
2

He, therefore, called on the federal government to declare a state of emergency on insecurity currently ravaging the country.
However, President Muhammadu Buhari blamed the security crisis and the menace of corruption plaguing the country on decades of poor investment in education and healthcare.

Soyinka expressed concern about the insecurity in the country during an interview with journalists in Akure, Ondo State, at the Fagunwa Study Group 2nd international conference with the theme: ‘Wole Soyinka, D. O. Fagunwa and the Yoruba Artistic Heritage.’
The playwright, who said the federal government needed to face the security challenges headlong, decried the prevailing killings, kidnapping and all other manner of criminalities that have made life unsafe for Nigerians.
He said: “As regards the insecurity in the South-west, there is an emergency.

However, Soyinka commended the state Governor, Mr. Rotimi Akeredolu (SAN), for his developmental projects across the state within the short period he assumed office and asked him not to rest on his oars.

Akeredolu, who also expressed dismay over the spate of insecurity, said the government had the capacity to fight the scourge.
“But we have the capacity to rise, and we are going to rise out of the rubble. I believe in meetings and chats. Opportunities like this, apart from being a big canvas for cultural studies, it’s also an opportunity to deepen critical thinking; evolve a knowledge-based strategic problem-solving skill and accentuate a clear direction for human development.

“We cannot do less because our challenges are enormous, the grounds are slippery and the clock ticks by each second. We believe in your gathering, and our hope rests in the applications of your conclusions to the process of education and intellectual armament of our people.

“A nation without a perfect understanding of its nationhood is a rudderless ship bound to capsize.

“This is the reason successful nations’ intellectuals continue to embark on archaeological excursions into cultures and traditions in order to distil the society and bring out its best at all times.

“For all that we know, humanity is passing through some of its trying periods. Globally, definition of peace, progress, liberty and prosperity is interrogating the best of our civilisation today.

“From leadership crisis, which torments the sanest of public organisations, to the fearful response of a traumatised followership, the narrative is clear-we must check and recheck the path on which we tread.

“l believe our own experience as a country has proven to be an atlas of ideas; a body of knowledge that can only improve upon itself when its contradictions are processed and interrogated,” he said.

Speaking about Soyinka, the governor said: “For those of us in public service, one feels strong and encouraged by Professor Soyinka’s writings and activities over several decades of his engaging life.

“This is because it has been elevated in our minds, the art of partisan living, as the biggest ideal of social reclamation.

“Indeed, his life at every station has taught us that to make a meaning of life, a man must set forth at dawn and immerse himself at the epicentre of beliefs, struggles and activities which seek to reclaim society and help it attain its spontaneous fullness of being.”

The governor also congratulated the Nobel Laureate on his 85th birthday.

Meanwhile, Buhari yesterday blamed the security crisis and the menace of corruption plaguing the country on decade of poor investment in education and healthcare.

The president, spoke in Abuja while receiving a delegation from Adamawa State led by the Governor, Umaru Fintiri, at the State House who came to visit him.

The president was responding to some requests from the governor to upgrade a school in Yola, the state capital, to a university.
The governor also urged the Buhari administration to convert the Federal Medical Centre in the state to a teaching hospital.
While responding, Buhari said the federal government under his leadership had made investments in education and healthcare its major priorities.

He described the menace of insecurity and corruption currently plaguing the country as the fallout of several years of under investment in education and healthcare.

He assured members of the delegation that he would act on their requests, but added that the federal government could not successfully champion the initiatives without the collaboration of the states and local governments.

“Your Excellency, I am pleased to hear your remarks, specifically focused on issues around education and health. These areas remain priorities for this government, especially as we strive to achieve social inclusion and collective prosperity for all Nigerians.

“Many of the issues confronting our country today, especially in the areas of insecurity and corruption, are directly or indirectly linked to the decade of under investment in education and healthcare

“At the federal level, we are doing our best to address these issues. But the federal government cannot do it alone. We need the state and local governments to do their part. This is not about politics, it is the reality,” he said.

Buhari also said the largest group of Nigerians today comprised youths below the age of 20, adding that with the projection that Nigerian population will be one of the fastest in the world soon, it has become essential to plan ahead. 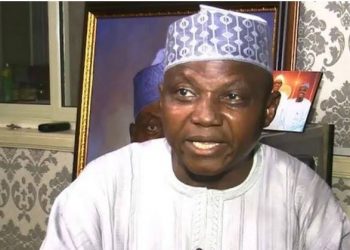 Presidency: There’s A Strong Suspicion That Choppers Carried Food Across And Arms For Bandits 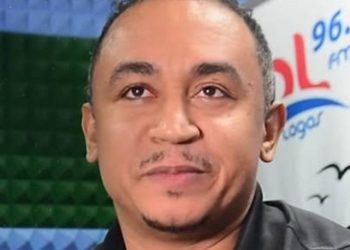 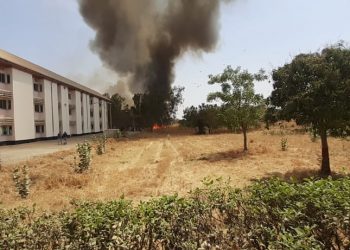 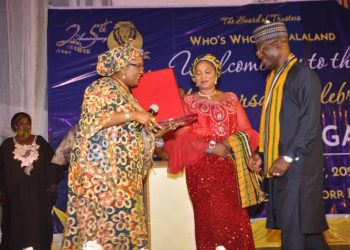 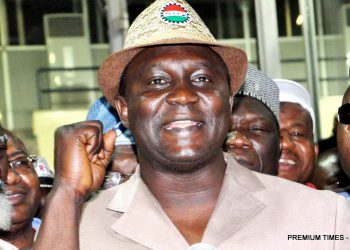 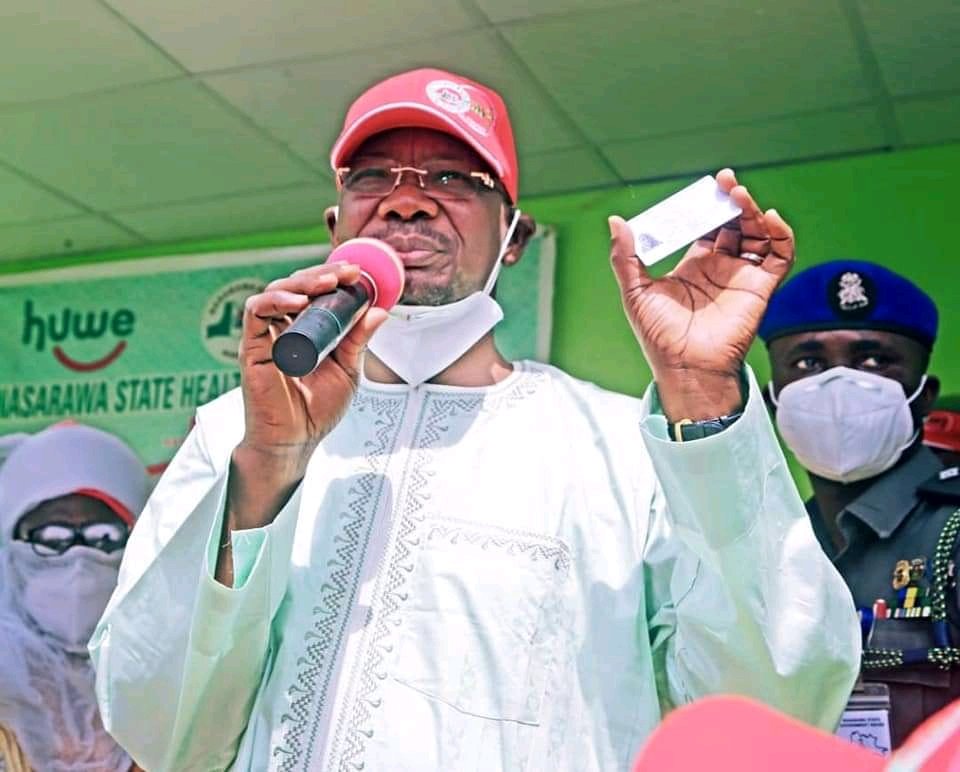 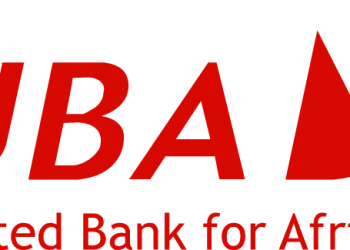