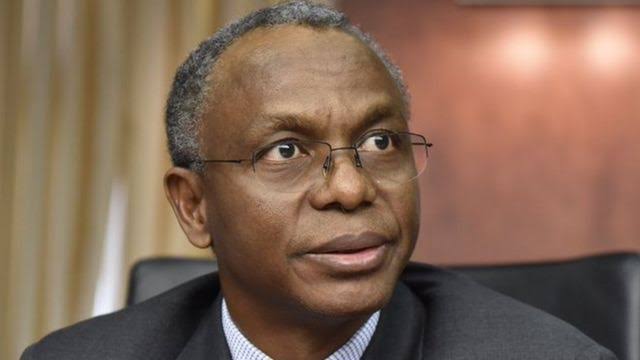 Despite gripping poverty in Nigeria, particularly in the North, Governor Nasir El-Rufai has increased tuition in all Kaduna tertiary institutions.

On Friday, the state complained it spent N25 million monthly on KWASU but the school generated N765.9 million yearly.

The Commissioner of Education, Shehu Makarfi, said KASU was directed to increase the fees “from between N24,000 and N26,000 to a minimum consolidated fee of N150,000.”

“We want our tertiary institutions to offer courses like IT, cybersecurity, artificial intelligence, satellite technology, and other skills that are in high demand globally.

“Government is ready to invest resources in tertiary institutions as long as they are ready to go along with the dynamics in society and the world at large,” said the commissioner.

He pointed out that KASU Management was finding it difficult to run the school due to inadequate funds.

The commissioner further noted that KASU could not accommodate the quantum of students who applied for various institution programmes due to carrying capacity issues.

He explained, “So, why don’t we create an enabling environment, increase the carrying capacity of KASU for our children to remain at home, learn at home and pay less?

“I want to tell our parents and other stakeholders that despite the increased fees, we are still subsiding compared to what other universities are collecting. Students in our tertiary institutions pay the least fees in this part of the country.”

Students of KASU had rejected the increase during a meeting with the school management on April 22.

Abdulrazak Shuaibu, who spoke on behalf of the students, said the fees rose from N26,000 to N150,000 for students in the Faculty of Arts, Management, and Social Sciences.

Mr Shuaibu, a former President of Kaduna State Students Union, added that students of the Faculty of Medicine from the state would now pay N300,000 as against N24,000 while non-indigenes would pay N500,000. 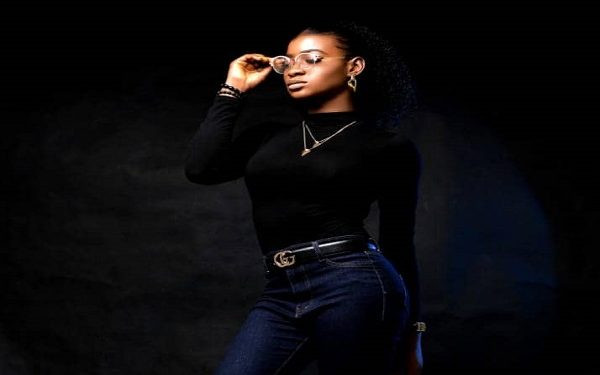 A 200-level female student in the Department of Political Science at the Adekunle Ajasin University, Akungba, Feranmi Fasunle Omowumi, has committed suicide.

The Nation reports that Fasunle reportedly drank poisonous substances believed to be sniper. She died this morning after being taken to several hospitals.

She did not leave any suicide note to indicate the reason for her actions.

Some students attributed her actions to heartbreak but a friend who refused to say her name said the late Fasunle was not into any relationship.

Confirming the incident, the spokesman of the institution, Victor Akinpelumi, said the management sympathizes with the family. 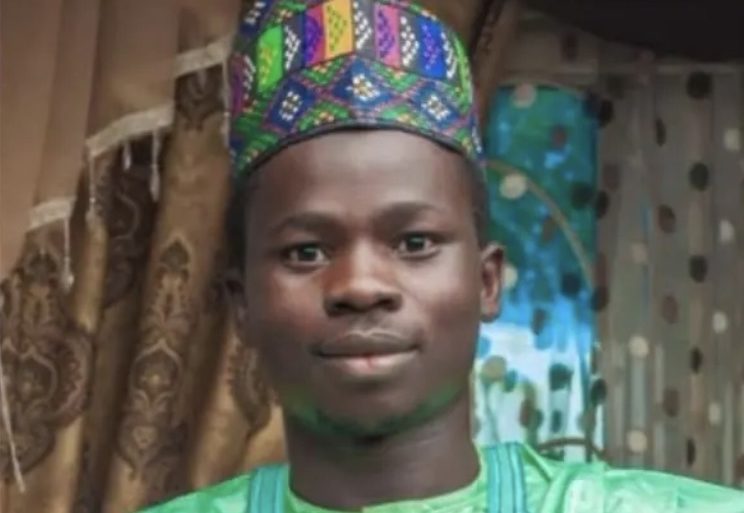 A Nigerian first class graduate of Mathematics, Maniru Ibrahim, has been offered a €20 million scholarship for a four-year PhD programme at Science Foundation Ireland Centre for Research Training in the Foundation of Data Science.

Ibrahim graduated in 2017 from Usman Danfodiyo University, in Sokoto.

In Ireland, he will be a PhD student at Limerick University, Ireland, with all the expenses to be bankrolled by Ireland Science Foundation Centre.

As part of the scholarship package, Ibrahim will earn a yearly allowance of €18,500 for the duration of his four-year programme.

The scholarship funds also include travel and accommodation allowances for conferences related to his studies.

Ibrahim who broke the news of his success to Daily Star Nigeria said he was completely home-grown.

He had his primary, secondary and university education all in Sokoto and was posted to Zamfara for the National Youth Service programme.

Ibrahim is the first African to be invited to join the Science Foundation Ireland Centre for Research Training in the Foundation of Data Science.

The school is a specialist one.

On its website, it says it is out to train a cohort of 130+ PhD students in a large-scale collaborative initiative between the University of Limerick (UL), Maynooth University (MU) and University College Dublin (UCD).

The students will have training in world-class foundational understanding in the horizontal themes of Applied Mathematics, Statistics and Machine Learning.

“These fundamental themes will be fused together by applying them to real-world challenges across five vertical themes including Data Analytics, Privacy & Security, Health & Wellbeing, Smart Manufacturing, and Networks.

“At the heart of our Centre vision is understanding the importance of preparing you, the student, with a wide breadth of technical and transversal skills to equip you with the skills to translate your research into meaningful, real-world applications”.

At the moment, the centre has 63 students on board, from diverse nations.

Ibrahim said he was surprised he was picked for the programme, after he was rejected by other schools, 20 times.
At first I was a bit discouraged and frustrated, but when I saw this scholarship, I just decided to give it a trial, and gratefully, I made it. 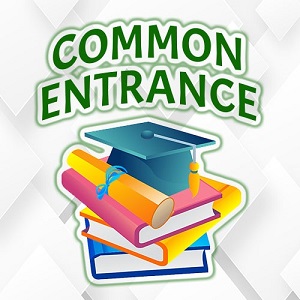 Some parents in Kogi state has described as an extortionist policy by kogi state government, for payment of common entrance examination fees of 13,500 by pupils preparing to transit from primary school to secondary school, OBSERVERS TIMES report.

This is against the background of the government policy directing Principals of secondary schools to channel such payment through a pay platform, created by the state government through the Ministry of Education.

Hithero, payment for common entrance examination is usually free of charge,so the new development has raised unnecessary pressure on the poor parents in Kogi state.

This is coming at a time salary payment to workers is in percentage and not forthcoming to sustain the daily running of various homes,with poor business environment.

Most parents can not even afford such payment as it is on the high side,as many of the pupils may loose the chances of transiting to secondary schools for lack of funds.

The state government has resorted to mopping up of funds from agecises of government and parastatatals, owing to dwindling federal allcations and inability to access further loans from commercial Banks or financial institutions.

Kogi,though not on the disadvantaged states list educationally,but the indices in the last five years shows alot of backwardness in its education program owing to policy somersault.