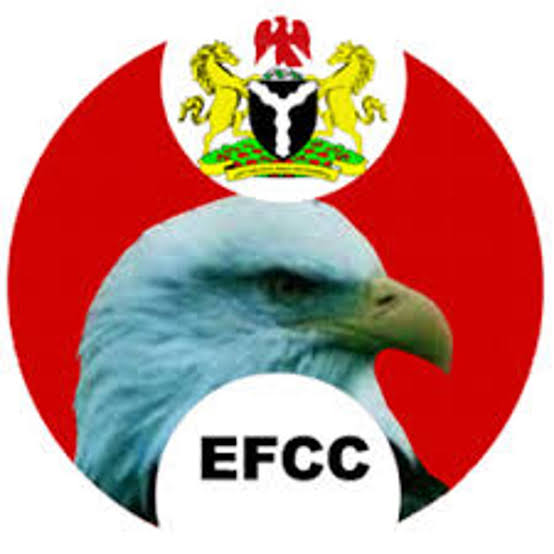 Captain Hosa has been accused of gun running, operating local and international drug trafficking and other sundry vices by a closed relation.

One Frank Agbons Idehen from USA, who described himself as a cousin of Captain Hosa had in an open letter reeled out the alleged atrocities Capt. Hosa had committed in Nigerian and US that led to the arrest of many Nigerians abroad.

The open letter reads in part: “I‘m told now by friends in Nigeria that you, the cold-hearted criminal that I know intimately –that you are parading yourself as a philanthropist. I wish that the suffering mothers of the young men who were languishing in Benin while their children were wasting away in foreign jails for crimes of which you, Captain, was a major beneficiary -I wish that those mothers saw your so-called spirit of philanthropy at that time.

“Some of us here in the States and Europe will not be silent knowing that you have wrecked the lives of so many Benin youths overseas, now you want to destroy more of our future generation. This is not the space to talk about how you involved a good number of Benin youths in your criminal gun-running enterprise and oil bunkering operations. It is certainly not my intention to launch a full expose of your life in this correspondence.

“Rather, I just want you to cast your mind back to your days at the ‘base’ (your house) off Olowu street before you moved to Emina crescent where all the packages (consignments) were moved out to Minneapolis and Houston, before we moved to your residential location at the house at Toyin Street to spark a sense of humility in you.

‘’Captain Powder,’’ “as you were called then because you were sunk neck deep in the valley of the drug-trafficking world, I’m sure that you definitely remember these situations as I was dedicatedly standing by you all through these trials. You were lucky to escape the hands of justice, but the ‘boys’ who ran errands for you were not so lucky; in fact, you aggravated their pains as you abandoned their families in Benin including mine when you had the means to do otherwise.”

The Anti-Corruption Group, in a statement by its President, Imafidon Peter Odion called on the federal government to urgently do something about these allegations and bring Capt. Hosa to book if he’s guilty.

The group also called for extradiction against Hosa to face international laws against gun running, trafficking and other sundry issues.

The Anti-corruption group added that rather than allowed Hosa to cause more havoc in Edo election, according to him Cousin, he should be put in a confinement, so that peace will reign in the September 19 governorship election in Edo state.