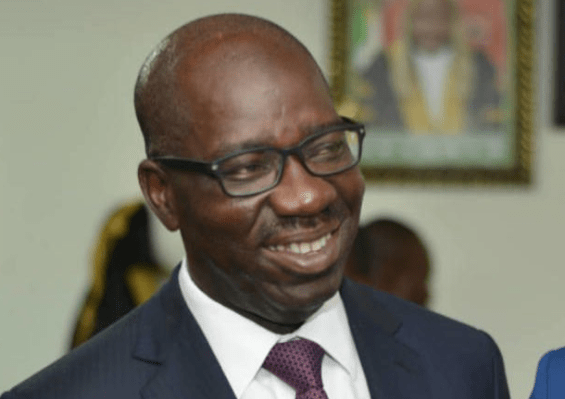 Confirm  that the court did not grant any order restraining Obaseki. However, mischief makers purportedly fuelled by one of the PDP gubernatorial aspirants have taken to the media to report what is not.

Also, rumors that Governor Nyesom Wike of Rivers State is behind it has been denied.

When I saw the court order being flashed around and the hatchet media job I am informed is being pushed a compromised Editor at thisday, my sense as media and communications expert went into overdrive..

The way they waited till late at night to release the deluge of planted media stories..

Yes the court in documents below listed their prayers..but if you read again it listed the orders it granted..which nowhere in the 4 listed granted prayers did it grant any order restraining Governor Obaseki from Contesting the PDP primaries..

It is shameful that certain erstwhile leaders of the PDP in Edo want to throw the proverbial “Sand Sand” in Edo PDPs garri..But No man is God..

The Party’s NWC has broad powers to grant waivers in the general common interest of the party as it did with Governor Obaseki and even in its press statement yesterday showed it favoured no particular Aspirant..

I urge all our Aspirants to respect this position and go to the field on Thursday to test their popularity if any..without the rancours of litigation..

They must remain informed that litigation with the party without exhausting internal mechanisms has consequences..

I thank our leaders for everything they have done to sustain the party through very tough times..Edo PDP is on the rise and may it soar to a place of greater glory.