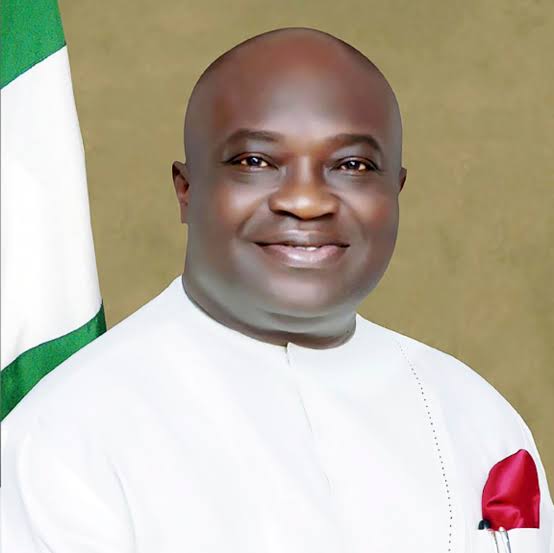 The Abia State Government has declared that education administrators and stakeholders will decide when to reopen schools in the state, especially for pupils and students in finishing classes.

Commissioner for Information, Chief John Okiyi Kalu, who disclosed this yesterday, said Governor Okezie Ikpeazu had directed the convocation of a special summit on education for that purpose.

He said the summit, which will be held on Thursday, July 30, 2020, would deliberate on modalities for reopening of private and public schools to enable primary and secondary schools pupils and students in exit classes, as well as final year students of tertiary institutions to take their examinations.

He said the summit has been scheduled for the Michael Okpara Auditorium, Umuahia under the full observance of the COVID-19 protocols.

Kalu revealed that the participants would include state chairmen of the Nigeria Union of Teachers (NUT) and All Nigeria Confederation of Principals of Secondary Schools (ANCOPSS).

In another development, Abia State Chairman of the Peoples Democratic Party (PDP), Chief Johnson Onuigbo, has been reported dead in Umuahia, the state capital.

Sympathisers comprising party members, friends and relatives were seen trooping to his Ugba Country home in Umuahia mourning the deceased, even as the cause of his death was yet to be ascertained.

Governor Ikpeazu and the PDP were yet to comment on the incident as at press time, but a party official told The Guardian that it would be inappropriate to make any comments before the family members.

Also, Ikpeazu sent a condolence message to his Kwara State counterpart, AbdulRahman AbdulRazak over the death of his father, AbdulGaniyu Folorunsho Abdulrazak (SAN), who died at 93.

In a statement issued by his Chief Press Secretary, Onyebuchi Ememanka, he noted that the late Abdulrazak was an accomplished Nigerian and the first northerner to qualify as a lawyer having been called to the Bar in 1955 at London’s Inner Temple.

“On behalf of my family, government and people of Abia State, I pray the Almighty God to accept the deceased’ soul and grant the family, especially his widow, Alhaja Raliat, the fortitude to bear the loss,” the statement added.

EDUCATION AS THE GREAT EQUALIZER OF INEQUALITY – REEVALUATING THE STATE OF NIGERIA EDUCATION SYSTEM AND IT’S IMPACT.