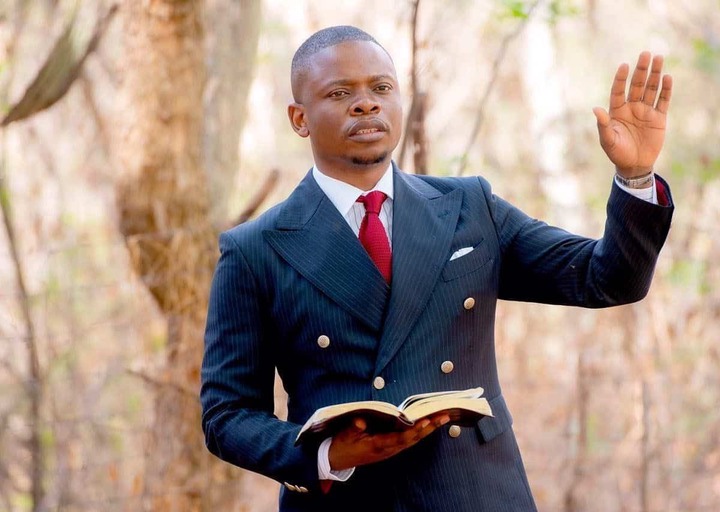 Court records of the extradition request South Africa sent to Malawi which were exclusively sourced by Mail & Guardian, shared a detailed account of the alleged crimes reportedly committed by the leader of one of the most popular and richest churches on the continent, Enlightened Christian Gathering (ECG) and his wife, Mary.

Some of the rape charges which dates back to 2016, have been added to charges of fraud, money-laundering, jumping bail and contravention of the foreign currency act that Bushiri was already facing before his escape from South Africa in November last year.

Prosecutors accused him of raping women and girls as young as 16, including two sisters; drugged some, bribed them into silence, and threatened others with murder in six years of jaw-dropping sexual violence.

All the alleged rape cases allegedly took place in and around Pretoria particularly at the Sheraton Hotel, and involve women who allege the rich prophet enticed them into hotels after befriending them and their families at church with offers of special prayers and gifts of cash.
READ ALSO: Kaduna Political Awards: Senator Shehu Sani, Receives Nomination Certificate

Some of the women later were involved in what could appear to be consensual sexual relations, after Bushiri allegedly promised to marry at least one of them. But the majority, particularly those who were very young, were threatened with death by Bushiri or his bodyguards, the victims claimed. One of the victims reportedly got pregnant, but was forced to terminate the pregnancy.

It was alleged that the ECG church was used as a recruitment service for Bushiri through his network of “sons” and “prophets”. They would eavesdrop, record and engage in subtle conversations with churchgoers to collect information later used by Bushiri to lure women into sexual relations.

The court records stated that Bushiri promised to marry one of the women he raped between May 2015 and June 2016, and allegedly paid her parents substantial sums of money.

Another woman alleges that between June and July 2015, she was raped by Bushiri in his hotel room after “the prophet” took pictures of her in her underwear and in naked poses. He allegedly handed her cash.

Also sharing her experience, one of the women also alleged that she was invited into Bushiri’s hotel room and given a drink that made her dizzy. She fell to the floor, after which Bushiri allegedly took her clothes off and raped her. Another victim was allegedly impregnated and given cash to register a construction company.

The youngest of the victims who are sisters shared the most harrowing incidents. The girls say they were choristers in Bushiri’s church, and he befriended their parents before starting to text them on WhatsApp.

It was alleged that Bushiri first sent his “sons” who took the sisters and their brother to meet him under the pretence that they were going for choir rehearsals, and gave them money. During a second visit, Bushiri handed them huge amounts of cash and told them not to tell anyone. One of the girls said;

“After two weeks, my family and I met prophet Bushiri in his church after the evening service that ended at 11pm.

Also Read:  KOGI GUBER:God has already chosen who is going to be the governor-Abu Ibro Speaks

“My parents and I were very excited to meet with the prophet and his wife, prophetess Mary Bushiri. Prophet Bushiri told my parents he wanted to sponsor my sister and me to start recording at his studio in Sandton [Johannesburg] and that he was going to be our spiritual father.”

They claim to have met him in July 2016 at the Southern Sun Hotel in Arcadia, Pretoria.

A man named “Aubrey” who appeared numerous times in the court papers as one of the people scouting women for Bushiri, was reportedly sent to pick up the young women from their home where they were with their mother.

On being informed by his daughters that Bushiri had sent for them, their father was unhappy but Aubrey spoke to him on the phone and he consented to the arrangement.

At the hotel, Bushiri allegedly kept the sisters in separate rooms, where he later prayed for them and gave them cash. He allegedly gave one of the sisters and the brother R5, 000 each. The other sister told prosecutors she was paid R10, 000.

A second meeting took place at the Sheraton Hotel, where Bushiri allegedly gave the siblings R20, 000 in January 2017. Bushiri invited one of the sisters to the Sheraton. She was taken to one of the upper floors by Aubrey who left promptly.

“Usually, Aubrey and one or two bodyguards are always in the suite, but that day they were not there. Prophet Bushiri came from the bathroom. He greeted me and asked me how everything was. I told him everything was fine. He told me he would pray for me to get distinctions and open doors of blessings in my life.

“When praying for me … he started to touch my body and private parts. I started to push his hand away. He continued to touch me. I asked him to stop. I screamed. I was wearing a long dress. He used force to pull me to the bed. He pulled my underwear and threw it away.

“I was screaming all the time. He put his hand over my mouth and nose. I was fighting back. He overpowered me. He put his penis inside my vagina and … raped me. I kept screaming and crying because it was extremely painful because I was a virgin. He continued raping me, and I was screaming, fighting and crying. When he finished, he stopped. I noticed drops of blood coming from my vagina.”

After the rape, the victim who was 18 at that time alleged that Bushiri threatened to kill her if she reported the incident or told anyone, and gave her R10, 000. In June 2018, her sister told her Bushiri had raped her too and that’s when the two sisters agreed to report the incidents to their parents.

Bushiris’ extradition trial is expected to start in earnest in Malawi courts next week after chief resident magistrate Patrick Chirwa refused to recuse himself. Bushiri’s lawyers had objected to his handling of the case, citing possible bias because of the magistrate’s involvement in issuing the warrant of arrest police used to arrest the Bushiris.

Breaking: Ocholi Edicha, the Killer of Mrs. SALOME Abuh, sentence to 12 years and Half 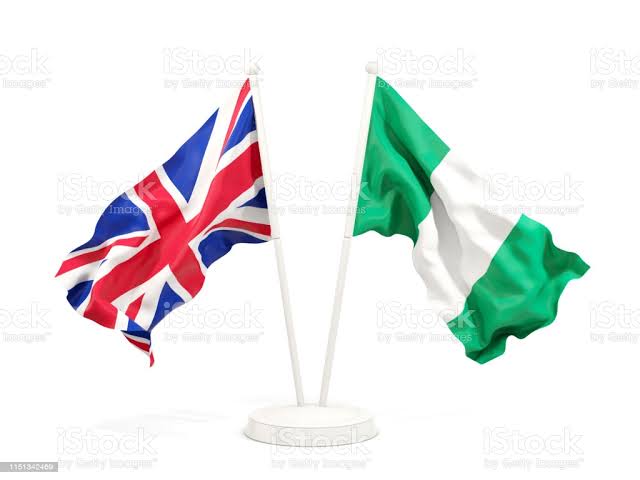 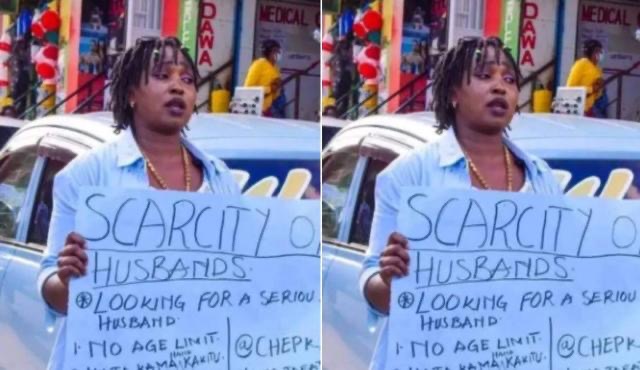 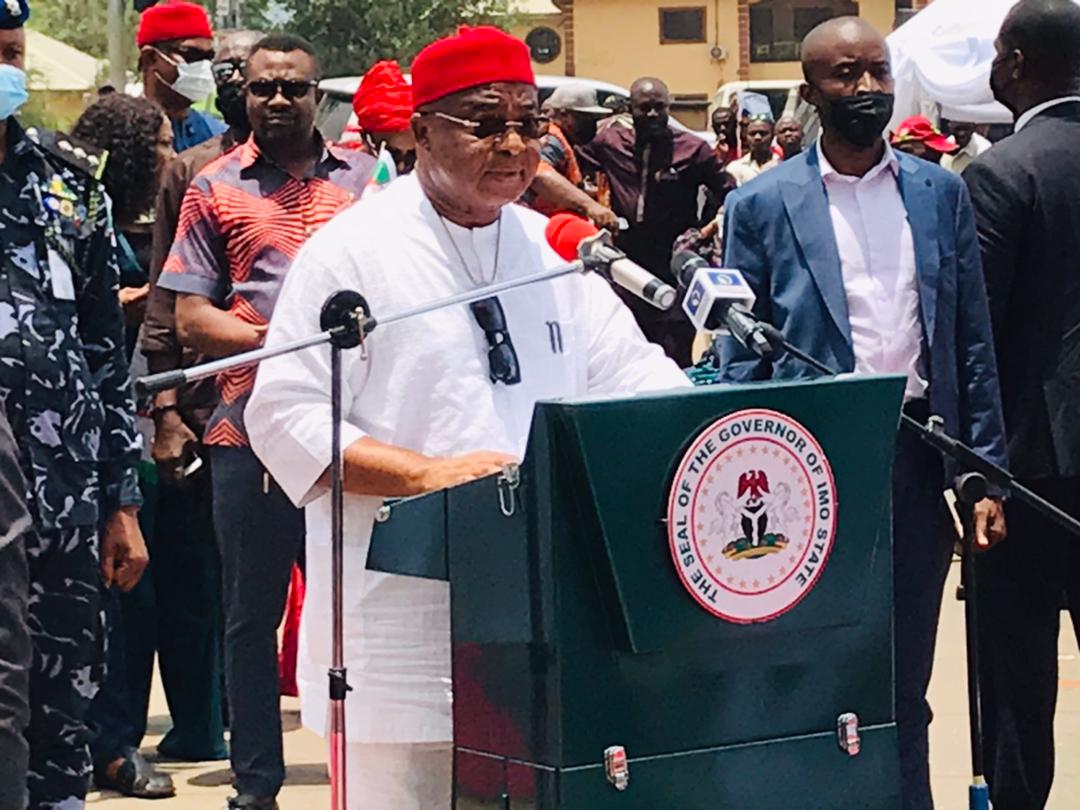