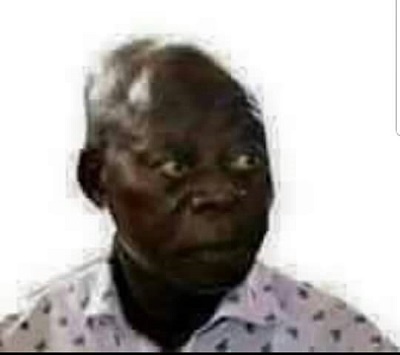 The Federal High Court in Abuja on Monday adjourned till July 8 to hear a suit filed by the immediate-past National Chairman of the All Progressives Congress, Adams Oshiomhole, to stop his possible arrest over an indictment contained in a White Paper issued by the Edo State Government.

Justice Ahmed Mohamme had on June 17, 2020, reaffirmed a restraining order which he earlier issued on June 1, 2020 stopping parties in the suit from acting on the report.

On Monday, he adjourned the matter till July 7, because the 5th and 6th respondents had not been served with the processes.

The Edo State Government had set up a Judicial Commission of Inquiry led by Justice James Oyomire (retd.) to investigate and make recommendations over the construction of the Edo Specialist Hospital and supply of equipment for the hospital during Oshiomhole’s tenure as Edo State Governor.

The commission, in its report indicted Oshiomhole’s administration for breach of the state’s Public Procurement Law.

As part of the eight recommendations contained in the white paper which the statement government issued on the strength of the report, the JCI urged the Ministry of Justice to institute civil and criminal actions against those found culpable in the breach of the law.

Oshiomhole had through his lawyer, Ehiogie West-Idahosa, filed an application on May 27, 2020, seeking an order restraining the respondents from acting on the recommendations contained in the report.

The respondents to the suit are the Edo State Government, Governor Godwin Obaseki, the Inspector-General of Police and the Department of State Services.

All the respondents had filed separate notices of preliminary objection to challenge the court’s jurisdiction to hear it.

Justice Mohammed had restrained parties from taking any step in the suit pending the determination of whether or not the court had jurisdiction to hear it.