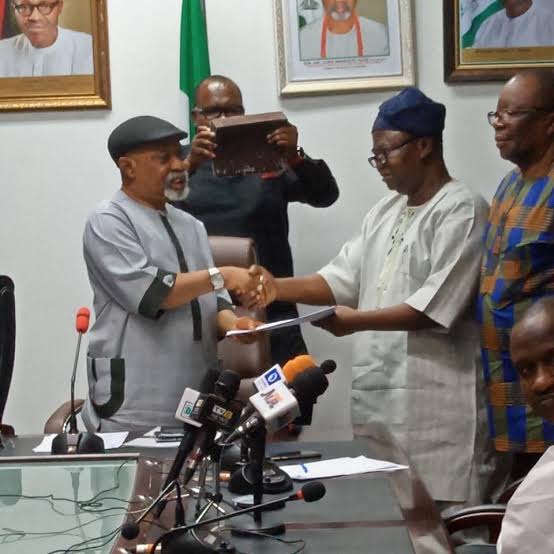 The Federal Government has agreed to release N30bn earned academic allowance to the university lecturers.

The money will be paid in tranches between May 2021 and February 2022.

Our correspondent gathered that the FG also promised to spend N20bn on the revitalisation of the education sector as part of concessions meant to end the seven-month strike declared by the Academic Staff Union of Universities.

These were part of the agreements reached during the ongoing meeting between the FG and ASUU leadership on Thursday.

Speaking earlier before going into a closed-door session, the Minister of Labour and Employment, Chris Ngige, said students were being recruited into the #EndSARS protests following the closure of universities occasioned by the ASUU strike.

He expressed the hope that ASUU would call off the strike soon, noting that the government had been finding ways to end the seven-month strike.

The government team was led by Ngige, his minister of state, Festus Keyamo (SAN), and others, while the ASUU delegation was led by its President, Prof. Biodun Ogunyemi.

Ngige said, “For the past one week, we have all been on our toes; we have been meeting and we pray that this meeting will yield some good fruits.

Video Of Soldiers Accompanying Children To School In North-Eastern Nigeria 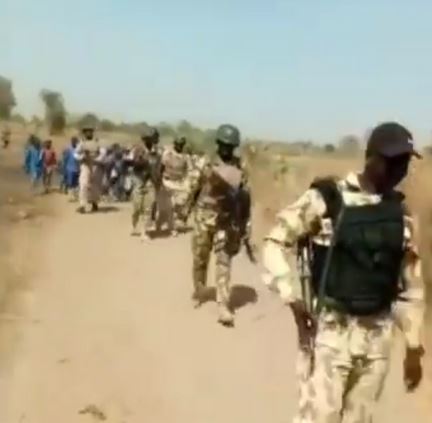 Following the worsening insecurity in the nation and the incessant abduction of school students by bandits, a troop of soldiers were filmed accompanying children to school in North-Eastern Nigeria.

School children have become targets of bandits, with many kids still in the custody of kidnappers after they were taken from their schools.

With the increase in abduction of students, some states ordered for secondary schools to be shut down momentarily.

To protect students, Nigeria’s military has built posts close to some schools, yet, some schools still remain unguarded.

A recent video from the region shows soldiers accompanying kids to school to ensure they get there safely.

NECO: Cheating is not allowed in my school-Principal Beji 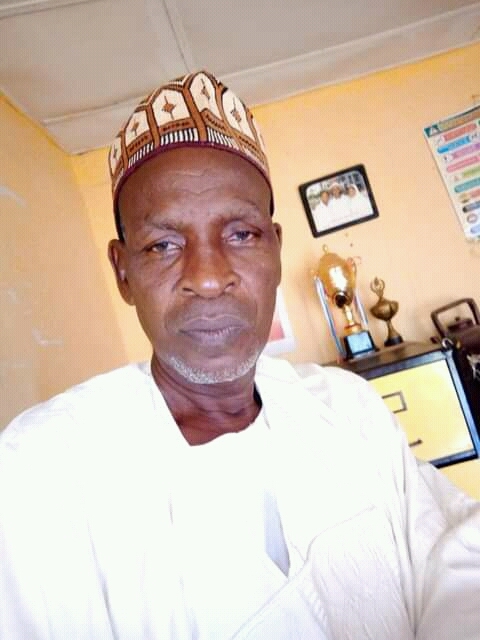 In the ongoing NECO examination in Nigeria,

Principal SALIHU IBRAHIM BEJI of Lambata secondary school, Gurara local government of Niger state has said that Islamic ally cheating is a sin therefore he would not allowing thing like that to happen in his school

Varsities to get N30bn revitalisation fund next week, says Ngige 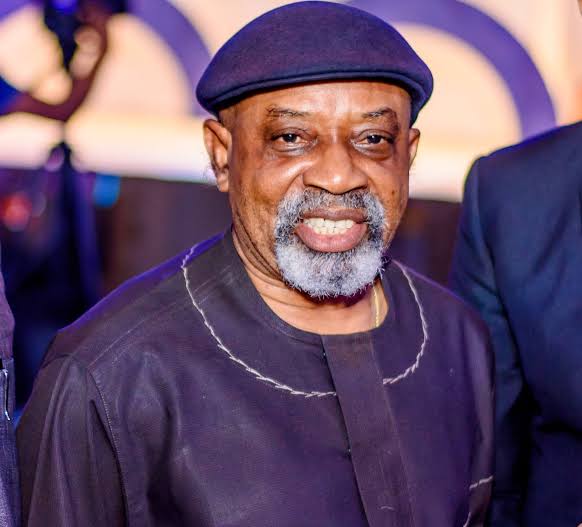 Minister of Labour and Employment Chris Ngige has said the Federal Government will release N30 billion as revitalisation fund to universities next week.

The government explained the money, which was paid in January, is still with the Central Bank of Nigeria pending conclusion of the audit report of the Implementation Committee on the use of previous funds disbursement to universities by the Federal Ministry of Education and the National Universities Commission, will hit the accounts of universities soon.

READ ALSO: No To Christian 2023: It’s not your turn to produce Nigeria’s President – MURIC tells Christians

The Minister added the monies will be paid to successful universities based on the evaluation report of the committee while those with shortcomings will be made to make up before accessing the fund.

The revitalisation fund is among seven key issues evaluated at a meeting with the leadership of the Academic Staff Union of Universities on Monday.

According to a statement by the Deputy Director of Press and Public Relations, Federal Ministry of Labour and Employment, Charles Akpan, both parties at the meeting expressed satisfaction with the implementation stages of what Ngige termed “work in progress.”

The Minister said some of the items in the Memorandum of Action (MOA) were nearly done hundred percent within the timeline.

He explained the National Information Technology Development Agency(NITDA) was directed to expedite action on the integrity test on the University Transparency Accountability Solution (UTAS) which if successful, will eliminate the challenges posed by the peculiarities of the university system to the current payment platform.

“The report has been turned in , deliberated upon and both the Education Ministry and the NUC have promised to write to the Accountant General of the Federation next week for the release of the money to the NEEDS Special Account for onward disbursement to universities shortly,” Ngige said.

He further disclosed apart from the N40B Earned Allowance which the Federal Government has already paid, the Budget Office of the Federation showed evidence that N22B Earned Allowances for year 2021 is already captured in the 2021 supplementary budget of the federation, and will soon be accessed .

“We expressed our displeasure that these things are happening – amputation of salaries, not-too-clear, foggy things happening over peoples monthly emoluments. So we have asked IPPIS and ASUU to work together over this ,” the Minister said.

He also said that evidence was presented to show that promotion arrears have been paid to some universities while the Budget Office of the Federation and the Office of the Accountant General of the Federation were asked to liaise with ASUU to sort out the rest, noting that the standing committee on the matter has been expended to include National Income Salaries and Wages Commission .

A situation where a university professor is paid N107, 000 out of mistake or over deduction is unacceptable,” Ngige declared.

ASUU President, Prof Emmanuel Osodeke, expressed satisfaction with the outcome of the meeting and promised that the union will reach out to its members.

Ngige has expressed shock that the National Association of Resident Doctors of Nigeria (NARD) has embarked on strike after holding a similar successful evaluation meeting with him, last week.

Those at the meeting include; Permanent Secretary of the Ministry of Labour and Employment, Peter Tarfa and the immediate Executive Secretary of the National Universities Commission, Professor Rasheed Abubakar.