FIGHT FOR KOGI: WHY GOVERNOR BELLO IS LOSING OUT
When he was sworn in as the fourth civilian governor of Kogi State on January 27, 2016, Alhaji Yahaya Bello came into power with mass followership and lots of sympathisers, but today he no longer enjoys that support, no thanks to his style of governance.

By Boluwaji Obahopo, Lokoja
After promising so much and delivering so little, Governor Yahaya Bello of Kogi State is turning out not to be the messiah Kogi has been waiting for. How did a governor who was a darling of his Ebira people and the face of youths suddenly become the man many like to hate and treat with contempt?
While it is not yet possible to conclusively explain the governor’s inability to deliver on good governance, a pattern is emerging that helps to explain why his government is turning out to be a huge disappointment. 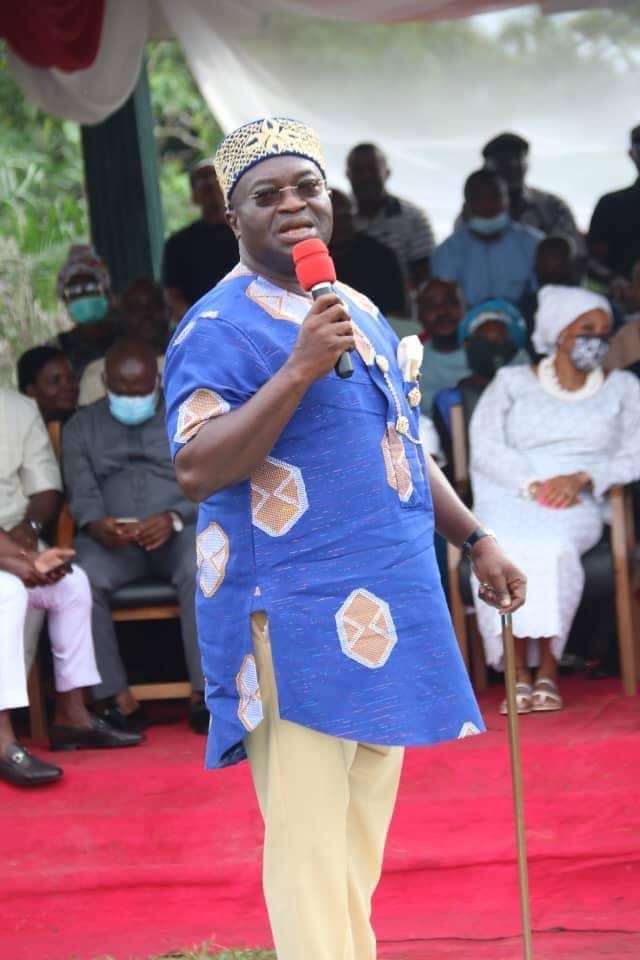 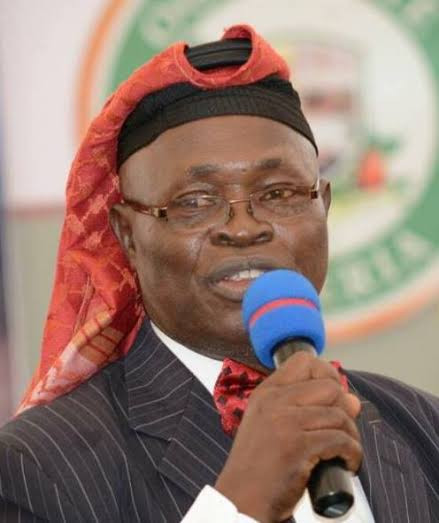 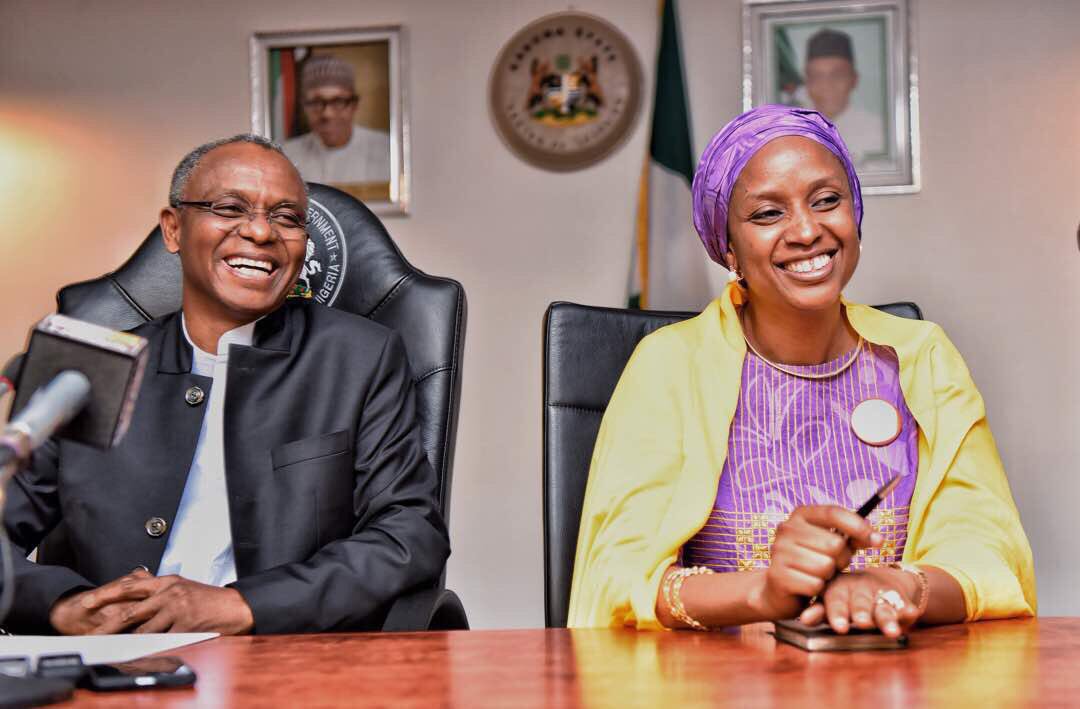