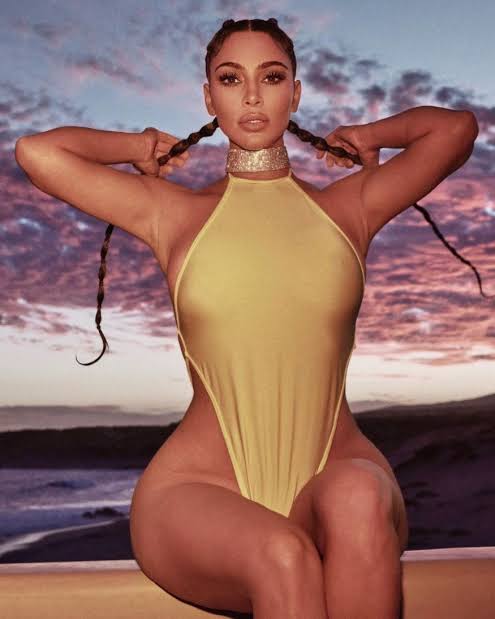 On Tuesday, April 6, Forbes announced Kim Kardashian’s inclusion in the World’s Billionaires list for the first time, citing her two lucrative businesses, KKW Beauty and Skims, as well as cash from “Keeping Up With the Kardashians” and endorsement deals.

Kim’s worth increased from $780 million in October to $1 billion.

The mother of four launched KKW Beauty in 2017 after seeing the success of half-sister Kylie Jenner’s makeup company, Kylie Cosmetics.

“It’s the first time I’ve moved away from having licensing deals and transitioned into being an owner,” Kardashian told Forbes in 2017, when she announced her cosmetics line.

Kardashian, 40, went on to sell 20 percent of KKW Beauty to Coty for $200 million, which put the value of her company at $1 billion.

She launched shapewear company Skims in 2019 and pivoted it to include loungewear during the pandemic when women started leaning into cozier clothing while being quarantined.

She holds a majority stake in the company, which hasn’t disclosed its revenues, Forbes reported.

A source familiar with Skims told Forbes about a transaction that values the shapewear company north of $500 million. As a result, Forbes estimates her Skims stake is worth a conservative $225 million, enough to lift her fortune to $1 billion.

Also Read:  Governor Wike And Rochas Okorocha Show Off Their Dance Moves At A Gathering (Video)

The rest of Kardashian West’s fortune sits in cash and investments, including real estate. Every year since 2012, she has earned at least $10 million pretax, by Forbes’ count, thanks to paychecks from Keeping Up With the Kardashians, endorsement deals, and endeavors like the aforementioned mobile game and her now-defunct Kimoji app, Forbes reported.

She also has three properties in Calabasas, northwest of Los Angeles, and a portfolio of blue-chip investments, including shares of Disney, Amazon, Netflix, and Adidas that her soon-to-be ex-husband Kanye West gifted her for Christmas in 2017.

Kim Kardashian now joins her own sister, Kylie, her estranged husband, Kanye West and other celebs that have gotten into the billionaires club. 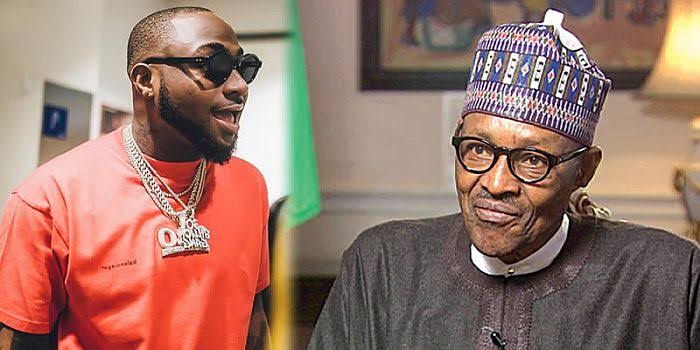 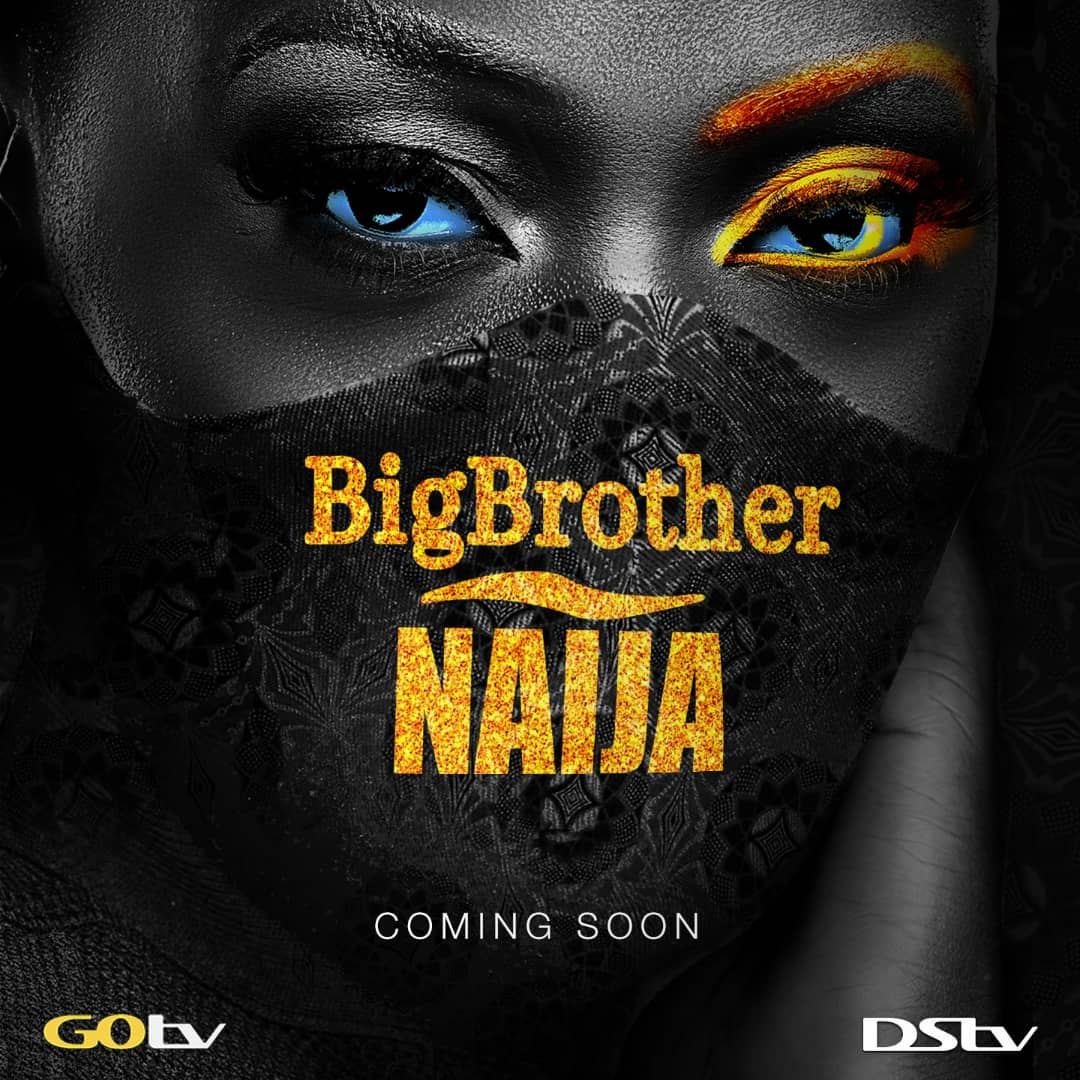 Spread the love
Organizers of Big Brother Naija, BBNaija reality show has announced a new date for auditioning of season 6.

A post on its Verified Twitter page said that auditioning for the show would commence from 3rd to 16th of May 2021.

Those interested in participating in the reality show are expected to log on to AfricaMagic.tv/bbaudtion, upload a 2 minute video introducing themselves, telling Big Brother why they should Be in in the house this season.

The organizers also said those who partook in their ex early access audition shouldn’t audition again. 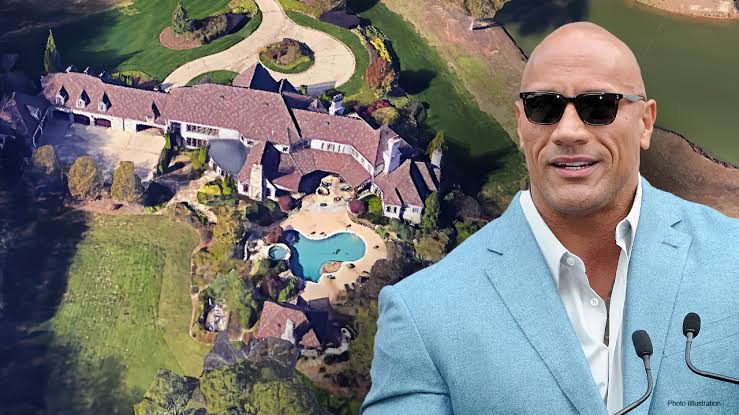 His new mansion is not only worth a whopping sum of $27.8m, it sits tucked away in the mountains surrounded with his neighbours Sofia Vergara, Denzel Washigton, Eddie Murphy and Rod Stetwart.

He purchased it from the actor and comedian Paul Reiser. The house formerly owned by Alex Van, was built in 1993.

Paul and The Rock reportedly closed their off-market deal last week on the property, which includes the main house and the guest house.

The building features a number of amazing sectors which includes; a main mansion , and a detached 2,500 square foot guest house, and occupying more than 3.

A gym, a full sized tennis court, a baseball diamond, a movie theatre, a music studio, indoor and outdoor swimming pools, an elevator, and many beautiful olive trees.

The mansion is by no means Dwayne’s only lavish mansion. Earlier in January, he sold his estate in Georgia for $9.7 million.

The actor surely has eyes for beautiful things.