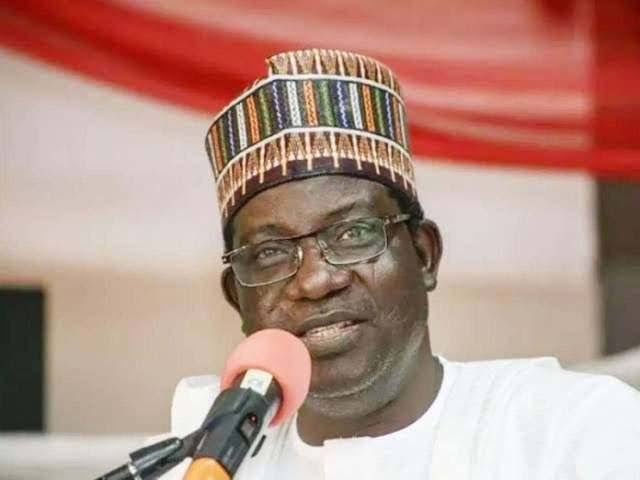 Governor Simon Bako Lalong has charged the Nigerian Ambassador-designate to the Russian Federation with concurrent accreditation to Belarus, Prof.

Abdullahi Shehu Yibaikwal to do his best in not only enhancing relations between Nigeria and his countries of posting, but also attract investment in areas of comparative advantage to the country and Plateau State.

Governor Lalong was speaking when he received a delegation from Kanam Local Government led by the Emir of Kanam, Alh. Muhammadu Muazu Muhammadu II who came to thank the Governor over the appointment of Prof. Shehu as ambassador by President Muhammadu Buhari.

He said Plateau State was proud to have an experienced scholar and technocrat like Prof. Shehu who was the pioneer DG of GIABA, the West African Anti-corruption agency having served variously in agencies fighting corruption and money laundering in Nigeria such as the EFCC.

He said “I have no doubt that you will make us proud because of your pedigree and experience. You have shown your worth in the past and that is why they have given you this huge assignment to represent the country in one of the super power nations. We hope you will not only bring investment to Nigeria, but also to Plateau State because of the potentials we have. We will be praying for you to succeed”.

Emir of Kanam, Alh. Muhammadu Muazu Muhammadu II said they decided to come and show appreciation to Governor Lalong for his commitment to equity and fairness in facilitating the appointment of sons and daughters of the area into State and Federal Institutions. He pledged the continued support of the people for the success of the Rescue Administration at all times.

Prof. Shehu in a remark said he was humbled by the confidence reposed in him by the Governor for nominating him and the President for considering him worthy of the appointment.

He assured that he will not let the nation and Plateau State down as he was going to encourage investment into Nigeria from Russia and also pursue exchanges in areas of technology, security and mineral development. 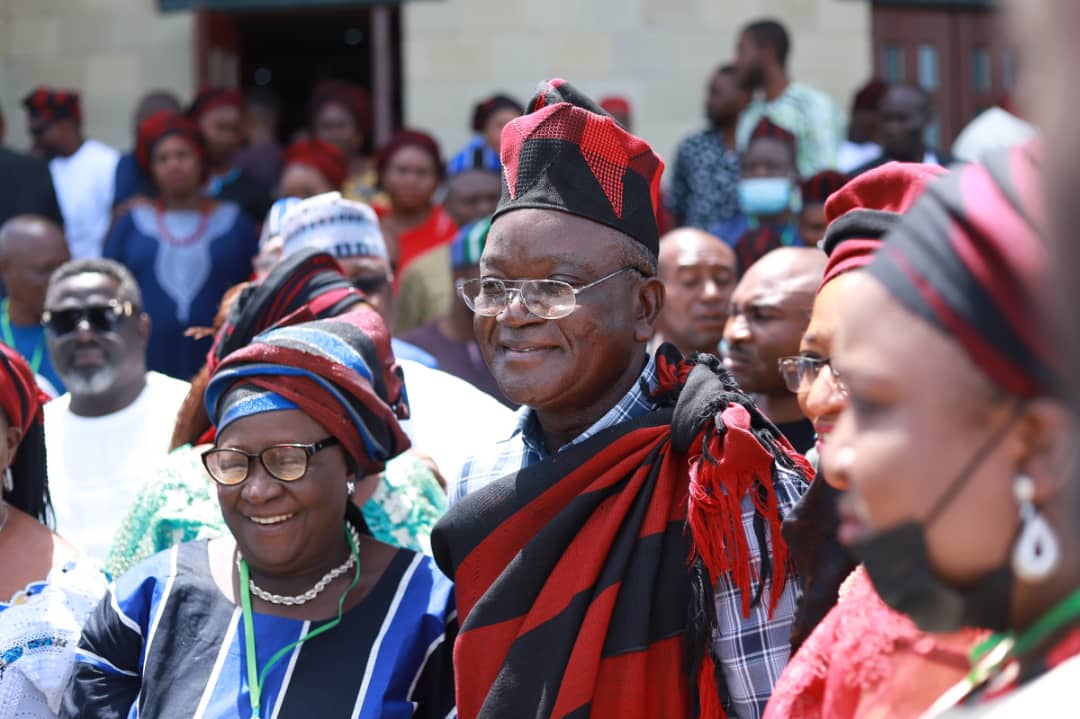 The people of Benue South Senatorial District have called on the major political parties in the state to cede the Benue State 2023 governorship position to their area in the spirit of fairness, equity and justice just as they also called on Governor Samuel Ortom to lead the charge in appealing to the people of Zones A and B to allow them the chance to govern the state.

These were some of the highlights of the courtesy call on Governor Samuel Ortom today at the Benue Peoples’ House, Makurdi by the people of Benue South Senatorial District under the aegis of the Benue Rebirth Movement.

Speaking, the National Coordinator of the Benue Rebirth Movement (BRM), AVM Monday Morgan (rtd) said the Idoma, Igede, Ufia and Akweya people of Zone C, who have never tasted the opportunity to govern the state desire the opportunity to do so, being eminently qualified and prepared for the job.

He said that after all the 5 Tiv geopolitical blocks have held the position of the governorship of the state, most of them for 8 years each, it was only proper and fair that the Idoma and Igede people be also allowed to preside over the affairs of the state.

In his response, Governor Samuel Ortom paid glowing tribute to the people of Zone C for their contributions to the success of his administration, singling out his deputy, Engr. Benson Abounu, who he described as a loyal, dependable and supportive deputy that he trusts with major assignments.

He said he identifies with the aspirations of people of the zone and notes that the Idoma and Igede people are qualified to hold the position. He however called on them to reach out to more people in Zones A and B, as he, alone can not make anyone the governor of the state.

Governor Ortom, who emphasised the need for prayers in knowing God’s direction on the matter enthused that the aspirations of the Benue South people would be better realised if the major parties zone the governorship position to Benue South senatorial district.

The state chairmen of the two major political parties, PDP and APC, Sir John Ngbede and Comrade Abba Yaro all spoke, aligning themselves with the aspirations of the people of Benue South Senatorial District. 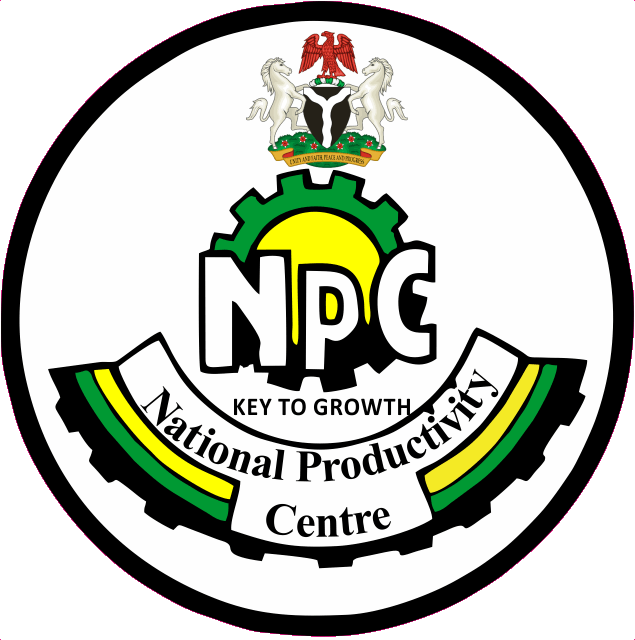 The 20th of June every calendar year has been delineated and celebrated worldwide by all National Productivity Organization (NPO’s) as World Productivity Day.

The celebration is marked with various activities to promote and celebrate productivity amongst individuals and corporate organizations all over the world.

The Director-General/CEO of National Productivity Centre, Dr. Kashim Akor speaking to labour correspondents and news men in Abuja to commiserate the celebration of the Day outlined various issues related to the celebration for the Nation, Organizations and workers.

Dr. Akor in his words stated that “The National Productivity Centre as an NPO, a leading member of Pan African Productivity Associations (PAPA) and an internationally recognized Productivity Centre has the onus to join her counterparts in celebrating productivity”. One of the secrets of developed Nations of the world no matter the economic system is productivity visible in their value system and practices. Nigeria must rise up to the occasion as we celebrate world productivity day to be counted among Nations whose economy can be transformed from a developing to a developed economy.

Dr. Akor while outlining the reasons for the celebration demanded people and organizations in Nigeria to reflect on their processes, procedures and organizational operational efficiency, quality and standards to see areas that need improvement as he also urged all organizations who have fared well so far to use today’s occasion to celebrate workers and all those who have contributed to the success of their organizations.

The Director-General finally saluted all individuals and organizations who have through innovations and creativity navigated their ways out of the challenges thrown at the world with the covid-19 pandemic, you are true heroes of productivity. 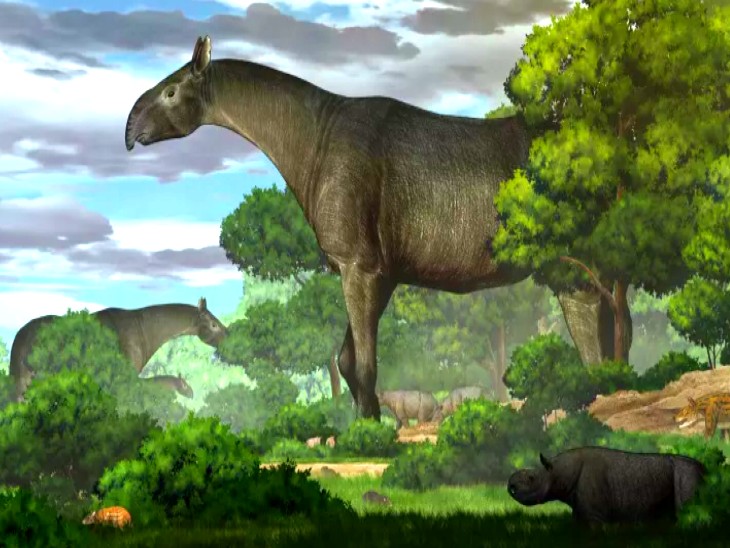 Rhinoceros were once taller than giraffes, evidence of this has also been found in China.

Researchers in northwestern China have discovered fossils of a species of giant rhinoceros that was taller than a giraffe. Scientists say, 2.65 million years ago they were found walking on the earth.

According to researchers from the Chinese Academy of Science, these giant rhinos are known as Paraceratherium linuxianus. Their weight was about 21 tons, which was equal to 4 African elephants.

Head could reach 7 meters
According to the report published in the Journal of Communication Biology, these rhinos were hornless and their heads could reach a height of 7 meters to eat leaves from trees. The skull and jaw bones of a giant rhinoceros found in China’s Gansu province were examined. Investigation revealed that it belongs to the last phase of the Oligocene era.

Flexible neck rhinoceros was found in Pakistan
Researchers say, the atlas and axis bones found in the fossil show that the age of the rhino was long and flexible. Their genome report says, it was a different species which was found in West Pakistan. However, these were spread throughout Asia.