Governor Ikpeazu Salutes News Chief if Staff to the president 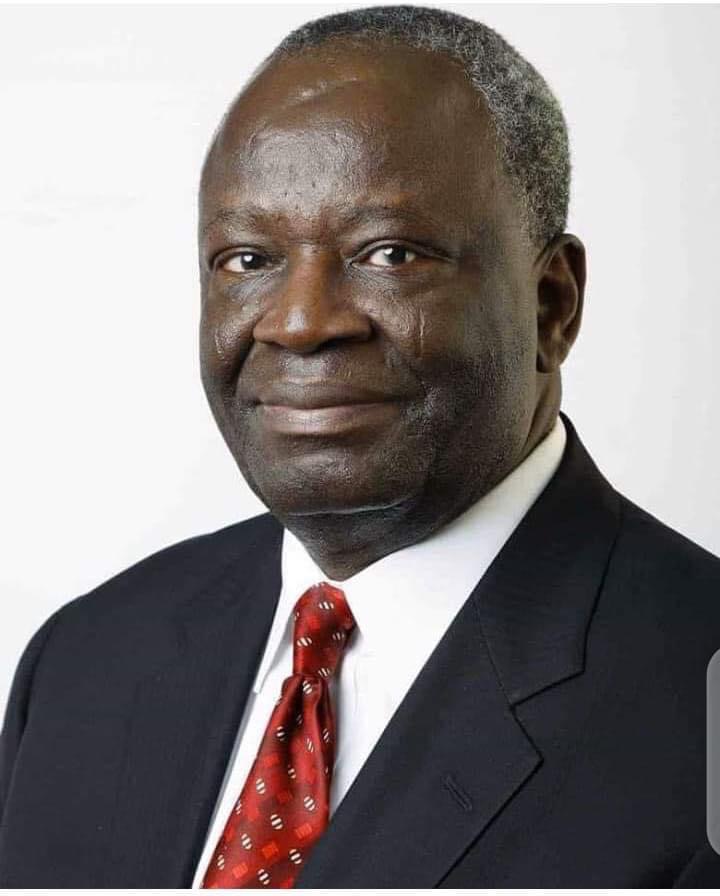 The Governor of Abia State, Okezie Ikpeazu, Phd has sent a hearty message of congratulations to the newly appointed Chief of Staff to the President, Professor Ibrahim Gambari.

Governor Ikpeazu described Professor Gambari’s appointment as “fitting”, judging from the huge credentials he parades in the areas of the academia, public administration, diplomacy and foreign relations.

In the words of Governor Okezie Ikpeazu, “Professor Gambari has all it takes to provide leadership to the President’s team. An academic giant who attained the rank of a Professor of Political Science, a world renowned player and respected global voice in international politics, a former Nigeria’s Foreign Minister, Former Nigeria’s Permanent Representative at the United Nations, a former United Nations Under Secretary General amongst other top National and International positions, the President made an elevated and illustrious choice as his Chief of Staff”.

Governor Ikpeazu is confident that the new Chief of Staff will, most definitely, bring his years of first class experience and global exposure to bear on the work of the Presidency and make it even more efficient, while consolidating on the successes recorded by the late Chief of Staff, Mallam Abba Kyari.

The Governor, on behalf of the Government and People of Abia State, congratulates the new Chief of Staff and prays the Almighty God to guide him in this new challenging national assignment.

Military under fire over riot acts to #EndSARS protesters

The military has come under fire over what observers described as attempt to intimidate #EndSARS protesters. Some Nigerians, who spoke yesterday, slammed the military...
Read more
Uncategorized