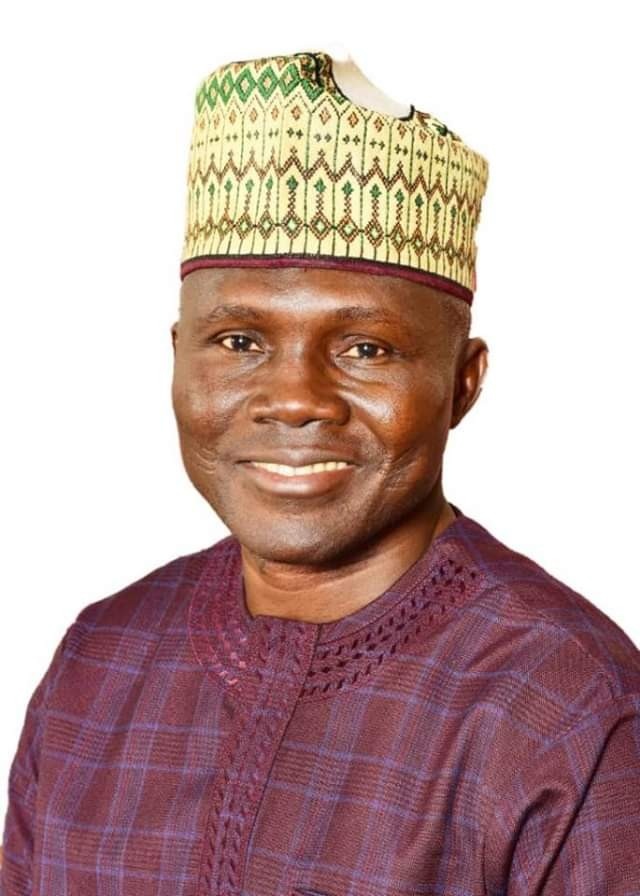 Kogi Democratic Group(KDG),has sent a message of Congratulations to former PDP Governorship aspirant in Kogi state,Chief Dr Joseph Ameh Erico on his birthday.
A statement issued on behalf of the group by the spokesman,Alhsji Nuhu Amidu described Chief Erico as a true democrat who stood through thick and tin to ensure sane democratic practice was embraced in Kogi state.
He says the group has passed a vote of confidence on the former aspirant,for his steadfastness,doggedness and determination to approach the last election with high spirit of sportmanship.
The Spokesman maintained that despite his security background and expert,his refusal to approach the election by responding fire to fire and political hooliganism, shows his strong believe in a well thought out democratic practice.
‘He was not involved in any complicity of gun running,arm stocking and threat to the lives of his people and properties, shows his value for humanity.’
The group avered that it will in no distant future, bestowed an award as the ‘Peace Maker’ of Kogi state and Nigeria at large,for this singular act.
He promised tje group continued  support to Chief Erico, his followers and aspirations in all their future politcal adventure, now and in the nearest future.
Amidu opined that Chief Erico is the type of credible leaders Kogi state is yearning for,for his unique political innovations,philantrophy and high professional disposition.
He congratualted Chief Erico on behalf of the group, while wishing him many more years in th