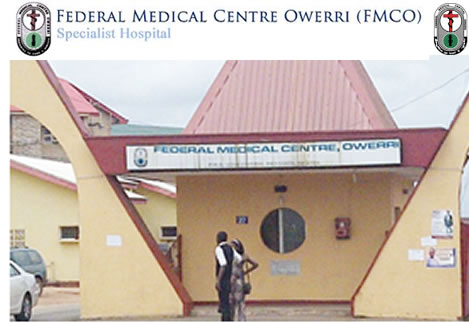 Teaching Hospitals and Federal Medical staffers are grumbling over the refusal of their Management to implement across board hazard allowances for Medical and non Medical personel, OBSERVERS TIMES report

This is against the decision of the Federal government and conditions there in that led to the call off, of strike embarked upon by Medical doctors in both the Teaching Hospitals and Federal Medical Centres.

The Federal government earlier announced the full payment of April and May hazard allowances to Medical doctors and by implications to all Medical staffs in the two institutions.

It promised to make payments for the subsequent months in view of the upsurge of COVID-19 pandemic, that had ravaged the world including Nigeria.

Impeccable sources however confirmed that Management of the various tertiary Health institutions are paying between 10 % and above to some core and supporting staffs of it’s organsition,a developement that is creating serious build up labour crises.

It was reliably gathered that at the University of Abuja Teaching Hospital, UATH Gwagwalada some of the Medical and non Medical personel got 10% and were made to write a letter of complain,while the Medical doctors accessed 100% of the reviewed allowances.

Efforts to get the nod of the Management failed, as workers expressed lack of confidence on the Management over issues of this nature,from the experience of April -May salaries of 2018 made available by the Federal government,but yet to be paid by the Management during the strike by workers of the establishment.

Workers of the health institution are however appelaing to the Minsiter of Labour,Chris Ngige,and that of Health to look into the issue before it gets out of hand.

Similar complaints trail the payment to staffers of Federal Medical Centre Lokoja,Keffi,Asaba, among others.

Finally, Kogi up for sale, as Yahaya Bello considering selling some state assets