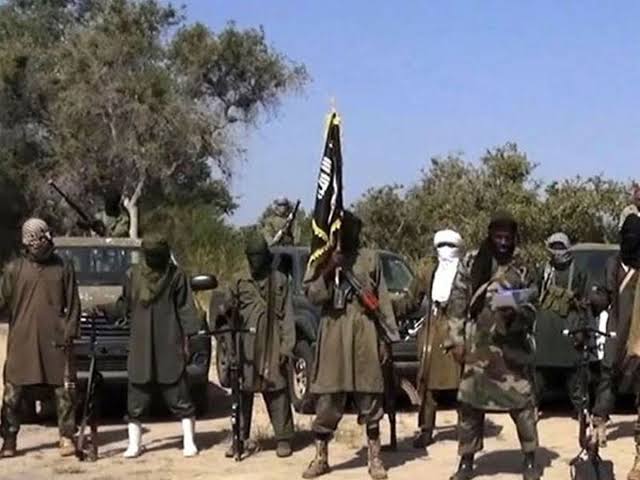 Abdulwahab Usman hails from Bama in Borno State. He is one of the 602 ex-Boko Haram members who just completed the rehabilitation and reintegration programme recently. He however stated that, he did not expect the care he got from the federal government.

Usman said “I can’t remember the number of people I killed as they were many, and despite this, the government spared me upon surrendering”.

He further stated that “None of us was killed during the de-radicalisation process. I really enjoyed my stay in the camp because many of us were not expecting such hospitality from the Nigerian government. We were well taken care of”.

“They taught us different trades. In the camp, we were exposed to skill acquisition such as welding, barbing and carpentry etc. But I chose to learn barbing. When I return to my hometown, I wish to continue with barbing. I will not go back to Boko Haram”.

“We were given the Quran because of our assurance that we would become good citizens. I will not return to that group (Boko Haram) no matter the suffering”.

“I was forced into the group for about five years.  I can’t remember the number of people I killed as a Boko Haram member because they are many. Boko Haram people came to our village looking for those who are of school age and that was how my friends and me were forced into the group. Eventually, we escaped from Boko Haram hideout, so soldiers took us to Giwa barracks in Borno.”

He however advised the government to extend its assurances to the other insurgents who are willing to surrender.

He said “The Nigerian government should present them a document assuring them of their safety once they surrender”.

He added that the 602 of them had surrendered because they saw the document promising them rehabilitation.

The military had in 2016 launched Operation Safe Corridor, an initiative for the deradicalisation and rehabilitation of ex-Boko Haram members.

There has been an outrage over the government’s decision to reintegrate the repentant fighters back into society.

Ali Ndume, senator representing Borno south, had kicked against the reintegration of the ex-insurgents, saying they can never repent.

He had said “This government’s programme is unacceptable to our people. The right thing is to stop it, forthwith,”

In the same vein, a widow, who claimed that the insurgents killed her husband and left her with four children, berated the Federal Government for reintegrating the “repentant insurgents” into the community.

‪I will spend more on infrastructure, PMB declared as he commissioned,...