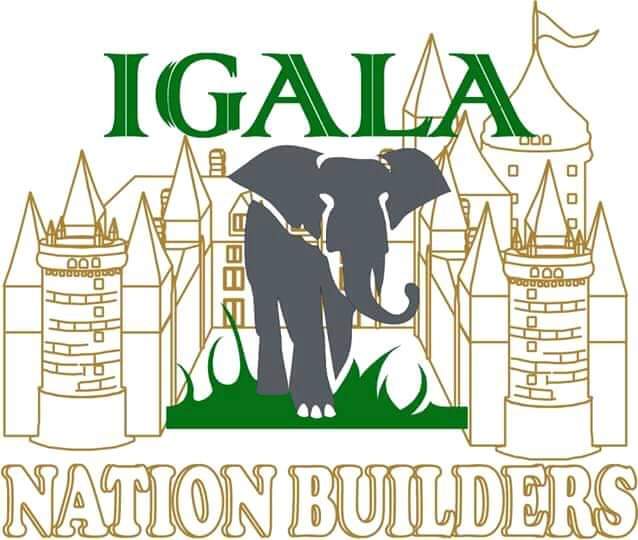 The current security challenges in Igala land of kogi state is nothing but an evidence of failed leadership. Dr Omale Monday, the founder/ Board of trustee Chairman of Igala nation noticing the current happening in Igala land and kogi state as an outcome of desperate ambition. Ambition to take over political office desperately with guns, ambition for shortcut riches.

He noted with pains the assassination of Mr Ogacheko Atanu, a Saudi Arabia base oil expert who was assassinated in his home town at Idah.
Today killing has become legalize. Bloods are shed yet nobody is apprehended, blood are shed yet political office holders can be so bold to deceive the ignorant on the press media claiming Kogi state was the most secured state in the country.

Asking for the solution, Dr Omale Monday said this menace may not end soon unless the youths learn to be responsible and shun thuggery, and other criminal activities. Youths are now weapons in the hands of desperate politicians and wicked men in the land. instead of working towards building their future, what we have is rather political boys.
When the youths destroy the land, they destroy their future and to avoid this, the youths must come together to put an end to this ending bloodshed in Igala land.

Every sociocultural groups, religious groups, and others must now be united to kick out this menace out of Igala land and kogi state. No nation can develop with insecurity, therefore, we must fight against insecurity in Igala land.

Noting the efforts of Igala nation builders towards the unity and progress of Igala nation, Dr Omale Monday said the association is working hard to unite all Igala in both home and in diaspora through membership recruitment, opening up more chapters across the federation for monthly meetings and also organizing events that bring Igala together to chat the way forward in dealing with security, developmental and other challenges facing the Igala nation. He noted, for us to overcome the insecurity in Igala nation we must first be united and with that we can overcome the evil in our land. Therefore, the current decision of Igala nation builders, while campaign against insecurity and other social vices is going on, is to unite the Igala nation towards bringing to table opinions that will enable us find a lasting solution in dealing with issues at hand.

Peace, unity, security and development, should be the responsibility of every sons and daughters of Igala nation

As groups continue to rally support for Kogi state governor, Alhaji Yahaya Bello, to vie for the presidency in 2023, a civil society organisation,...
Read more
News

About N50 billion public funds have been allegedly misappropriated by the Nigeria Bulk Electricity Trading Plc (NBET). This is according to the Senate Committee on...
Read more
- Advertisment -