Home Sports Jose Mourinho "I want to train, and I am desperate for the...
Sports

Jose Mourinho “I want to train, and I am desperate for the Premier League to return as soon as it is safe to do so. 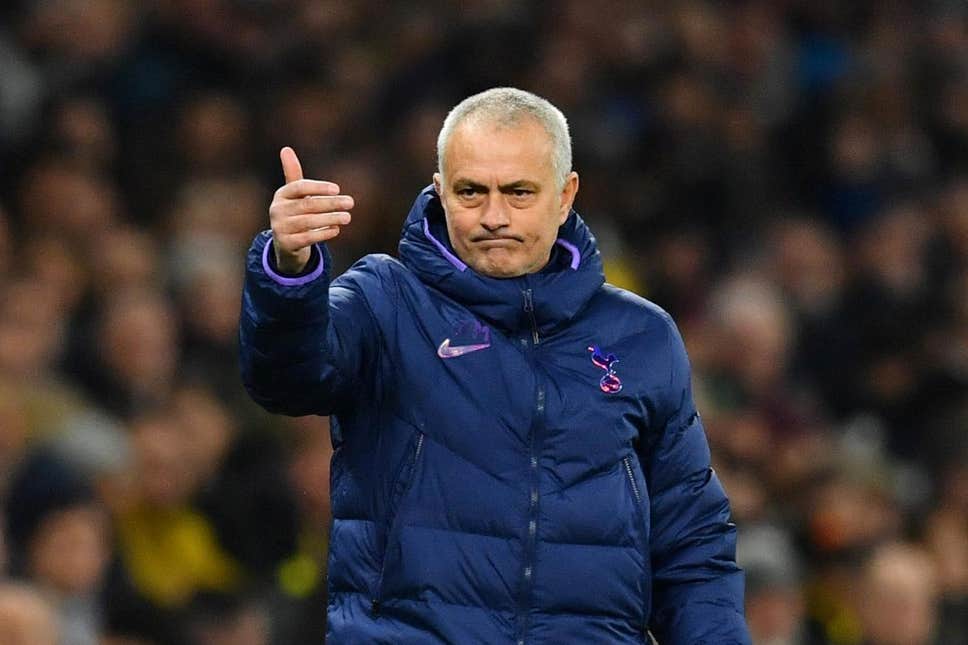 Jose Mourinho has denied reports he has attempted to delay the Premier League’s ‘Project Restart’ over concerns for players’ fitness.

It was claimed Tottenham head coach Mourinho called for players to have at least one month of training before football could resume, during a meeting with other Premier League managers on Wednesday.

“I don’t think my position in the meeting has been reflected fairly at all today in media reports. I have not asked for any delay,” Mourinho said, in a statement released by Tottenham.

“I want to train, and I am desperate for the Premier League to return as soon as it is safe to do so, particularly now we are seeing other leagues preparing to return to action.

“I am extremely proud of the way my players have maintained their fitness – they have shown great professionalism, passion and dedication.

“Every player has been extremely committed in terms of their individual work and now we wait for clearance to commence working in small groups again, which I will fully support.”

The Premier League met with players, the PFA and government experts on Wednesday to discuss a potential return to training next week.

Cristiano Ronaldo has tested positive for coronavirus and will miss Portugal’s Nations League game against Sweden on Wednesday. The Juventus forward is “doing well, without...
Read more
Sports

During a recent edition of the “WWE After The Bell with Corey Graves” podcast, Roman Reigns commented on his surprise return at WWE SummerSlam,...
Read more
- Advertisment -