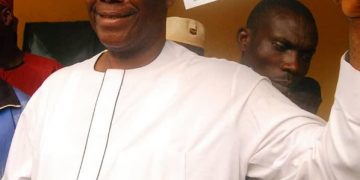 JUST IN: Another Top Politician Decamps To APC

JUST IN: Another Top Politician Decamps To APC 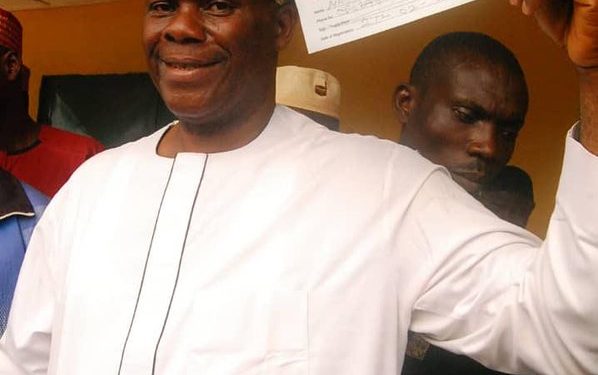 With the likes of Iyiola Omisore, Gbenga Daniel both defecting to the ruling party, another top politician in the person of Hon. Jemili Akingbade, who is the Minority Whip of the Ogun State House of Assembly, has announced his defection from the African Democratic Congress (ADC) to the ruling All Progressives Congress (APC).

According to reports in Dailypost, the lawmaker, who represents Imeko-Afon State Constituency, has registered as a member of the APC at his polling unit.

Addressing his loyalists at Owode Afon, Akingbade said, “APC is the party, and we have made the right decision after due consultations with critical stakeholders.”

The legislator, who decamped alongside his teeming followers, assured APC chieftains in Imeko Afon Local Government of his unalloyed support for the party, the administration of Governor Dapo Abiodun as well as the ‘West2West aspiration of Sen. Solomon Adeola’.

In their separate remarks, the APC Caretaker Chairman in Imeko Afon, Hon. Yaya Fadipe; the LG Transition Chairman, Hon. Albert Asipa and Otunba Bisi Oloyede, welcomed Akingbade to the party, adding that “the local government is now one family under the umbrella of the APC.”

With Akingbade’s defection, the Ogun Assembly now has 23 APC lawmakers, two ADC members and one other from the Peoples Democratic Party (PDP). 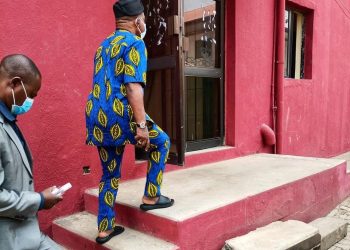 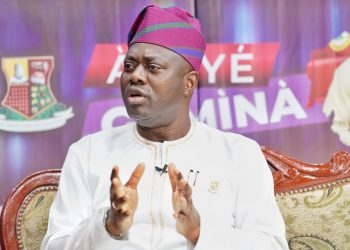