0
SHARES
1.1k
VIEWS
Share on FacebookShare on Twitter
Members of the State House Assembly engaged in the impeachment process of Kogi deputy governor Elder Simon Achuba were bribed by the state government.
Since the outbursts of the deputy governor against the administration of Yahaya Bello, over corrupt and financial misappropriations, nocturnal meetings was held between the governor and the 21 members of the state Assembly to perfect ways of commencing the impeachment process in a location in Abuja.
It was reliably gathered that chunk of Kogi funds were voted through the SA to the governor on legislative matters, the governor and Speaker of the state assembly to perfect the process to fruition.
The state government who could not contend with the embarrassment of the outbursts of Kogi deputy, had caused to the governor and it’s officials, insisted that there is no going back in the move to remove the deputy governor.
The state deputy governor revealed the plans of the governor to remove him and replace him with his chief of Staff to the governor, Edward Onoja who are partners in the myriads of problems bedeviling the state in the last three and half years.
It is also in the plans of the governor to protect the Chief of Staff from public resistance, through immunity after installing him as the deputy governor, to force himself on the people of the state in November governorship election, a member of the state assembly from Kogi west  who spoke to us on condition of anonymity said the move for impeachment process become necessary after the leaders meeting with the governor saying “he knew the impeachment may not be easy but he has to sign after receiving his own share of motivation”
For two years, the state deputy governor was denied access to his salaries and allowances, along with all his domestic and political aides under the guise of the deputy governor’s resistance on the style of leadership, operated in kogi state by Governor Yahaya Bello.
The state lawmakers were not also left out in the wrath of the governors bad governance, as salaries and constituency allowances were not promptly paid as at when due to the members of the Assembly.
It was revealed that the new lawmakers got a paltry 3 million Naira against 37 million naira Constituency project, under the guise of the bid of the governor to return to Lugard house.
The state deputy governor had announced his determination to continue to reel out the governor’s anti government policies and programs, geared towards driving the state into financial problems and indebtedness without commensurate services to the people. 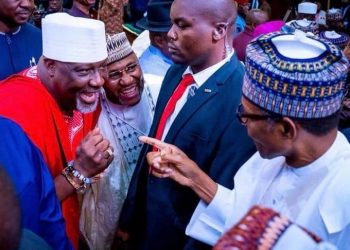 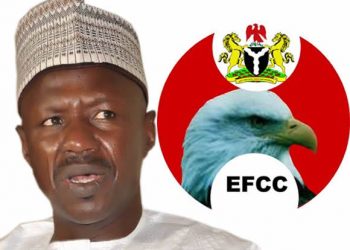 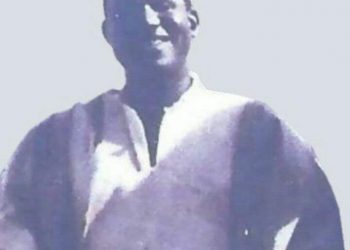 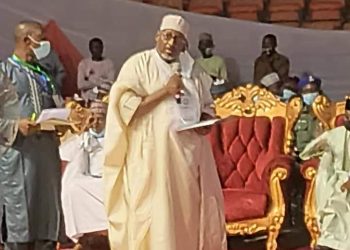 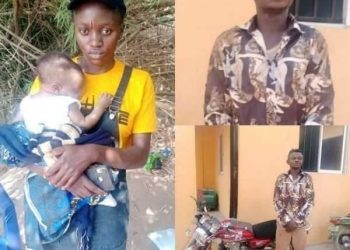 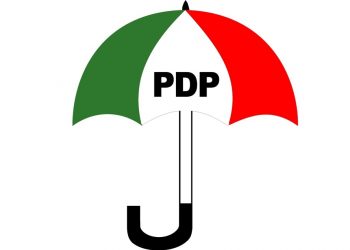