Home News Let God punish me If I Was Involved In Stripping Workers Naked...
News 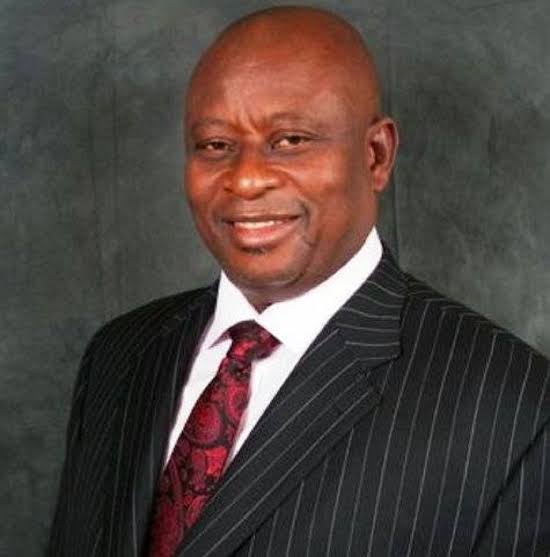 Former Minister of State for Petroleum, Mr. Kenneth Gbagi, has said God should “punish” him, if he was involved in the stripping of four workers at his hotel in Effurun, Uvwie council area of Delta state.

In a press conference held at his country home in Oginibo, Ughelli South council area of the state, Gbagi stressed that the said staff were not employees of the hotel, but “freelancers”, adding that there are records to show to the fact.

The ex-minister has been in the news for the dehumanising treatment meted on four staff, comprising three women and a male, identified as Gloria Oguzie, Victor Ephraim, Roselyn Okiemute and Archibong Precious, in the past week.

Several rights groups and activists have taken to protest, calling for the arrest and prosecution of the hotelier.

The Inspector General of Police in a statement in Abuja, on Friday, assured that the Police had commenced investigation into the matter and would ensure justice is served, no matter whose ox is gored.

Gbagi, however, attributed the trending video and photos to the handiwork of political detractors seeking to truncate his plans to contest for the 2023 gubernatorial race in the state.

“Were you to do a forensic analysis of the video for my body on those pictures, and you find me there, I will resign from politics.

“I invited the Police from Ebrumede to take them. I will never descend to do such (strip people naked). It was politically motivated. I will not strip anybody’s daughter naked or strip any person.

“This, to me, is just a distraction. I am resolute, I am contesting in 2023. Let God punish me if I touched any of the girls or was involved in their stripping. I am prepared. I know what they are planning,” Gbagi stated.

The former Minister stated that he was yet to receive any invitation from the Police adding that he “will graciously attend any invitation of the Nigerian Police.”