Home Sports Messi had no choice but to stay at Barca due to 'bad...
Sports 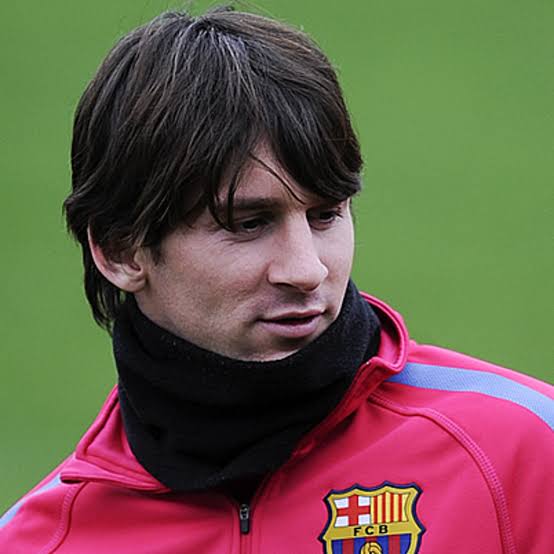 Lionel Messi was left with no choice but to reverse his decision to quit Barcelona due to bad advice from his father and agent Jorge, according to former Real Madrid player Hugo Sanchez.

The six-time Ballon d’Or winner sent shockwaves through the football world last week by informing Barca of his intention to leave.

However, La Liga disputed Messi’s claim that he could leave on a free transfer courtesy of a clause in his

contract, meaning any potential suitor would have to negotiate with Barca or pay his €700million release clause.

And Mexico icon Sanchez, who has been critical of Messi during the saga, blamed the 33-year-old’s failed exit strategy on his representatives.

“That untimely burofax only strengthened the image of the president of Barcelona and gave him time to weaken Messi’s decision,” he told ESPN.

“Messi has had no choice but to stay at Barcelona due to bad advice from his father and the law firm, because they could have saved that burofax. That has caused weakness to his image within the team.

“Coincidentally, Messi had the lawyers who had previously worked with Barcelona, but due to a conflict of interest, the Catalan club changed its strategy.

If Messi and his father already had the decision to leave Barcelona, they should not have waited in time.

“But before the end of the term agreed in the contract, they had to tell the club that they wanted to leave at the end of the season and on a free, without paying any compensation. If they had it planned, it should have been done that way.”

He added: “Messi’s second problem was to send that burofax without certainty and guaranteeing that they had a team that would pay the €700m, which, due to the pandemic, no team in the world that can invest that amount.”

Messi is now expected to re-evaluate his future at the end of the 2020-21 season with Inter, Paris Saint-Germain and Manchester City possible destinations should he finally leave the club he has represented since the age of 13.

“He has no choice but to drink several garlic and water teas in these next eleven months,” Sanchez said.

“Messi likes to win titles and will need to look for another team where he can win championships and prove that he is the best player ever.

“The whole problem with Barcelona is going to distract him next season, in such a way that there will be doubts both about his behaviour and the fact that he is not the same young man who ran all over the pitch.”

Liverpool and Chelsea both in talks over potential Barcelona transfer raid

Liverpool and Chelsea have reportedly both made approaches over a potential transfer deal for Barcelona youngster Alejandro Balde. The talented young left-back looks to be...
Read more
- Advertisment -

President of the Senate, Ahmad Lawan on Thursday advanced reasons why the senator representing Adamawa North, Senator Elisha Abbo, defected to the ruling All...
Read more

There was tension as patient who was declared dead and taken to the Kapkatet sub-county hospital mortuary, Kenya suddenly ‘resurrected.’ A morgue attendant is said...
Read more

Ronaldinho, a Brazil football legend, has reacted to the death of Diego Maradona, the world renowned football hero. Ronaldinho, who expressed sadness over the passing...
Read more

Why Sen. Abbo of ‘sextoy shop’ infamy defected to APC, by...