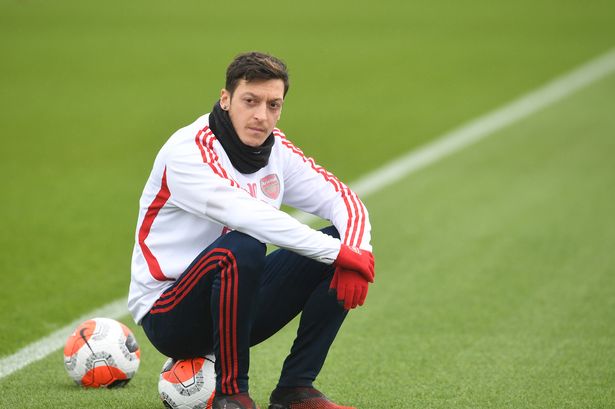 Arsenal midfielder Mesut Ozil looks set to leave the North London club this summer, despite his wish to see out the last year of his contract, with the German’s £350,000 a week wage being at the forefront of the Gunners decision, according to ESPN.

The attacking midfielder struggled to get in former head coach Unai Emery’s side, but had started all 10 games before the league was suspended due to the Coronavirus outbreak.

However, it doesn’t look like he will be at the club for too much longer, with further reports from the Daily Mail suggesting that Ozil is set to leave as the club looks set to have a depleted budget this summer.

BREAKING: Manchester City will play in the Champions League