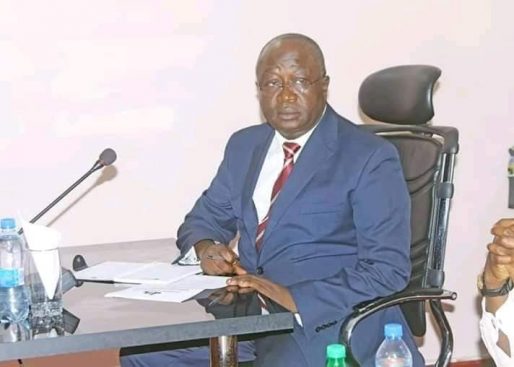 This came up after the State’s House of Assembly members and some prominent stakeholders were not satisfied with how the funds were looted.

A six-man ad hoc committee has since been set up to launch an investigation into the activities of the state’s Task force on COVID19.

Mr. Daniel Ogazi placed a motion under issues of public important indicating the need to monitor the activities of the Task force.

Speaker of the Assembly, Mr. Ibrahim Abdullahi accept the motion and decided to set up the Ad hoc committee for such purpose.

‪I will spend more on infrastructure, PMB declared as he commissioned, 17-storey building.‬

‪I will spend more on infrastructure, PMB declared as he commissioned,...