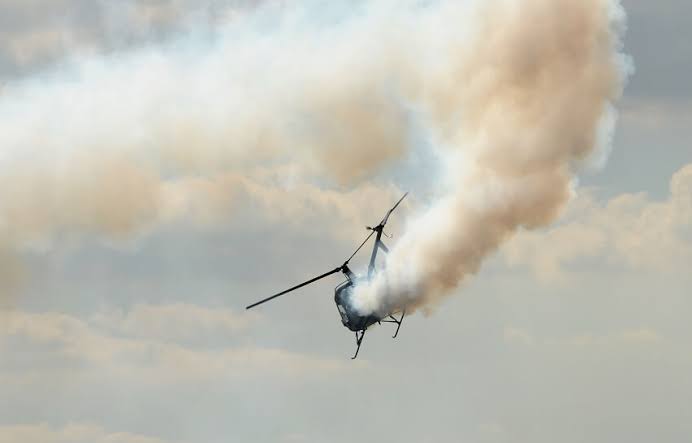 The Nigeria Airforce missing fighter jet may have been found in Bama area of Borno after an intensive search since Wednesday last week that the ill-fated plane lost contact with the radar.

Sources disclosed that the Nigerian Air Force also recovered a body of one of the two pilots and the wreckage of the plane while search for the other pilot in the plane is being intensified.

READ ALSO: Why do People in Power Change Radically? By Pat Utomi

The source within the military authorities on Sunday revealed that the body found was that of Flight Lieutenant Chapele Ebiakpo which the report said was found intact.

The second pilot, Flight Lieutenant John Abolarinwa, was yet to be found, dead or alive amid fears that he may not survive the crash, but troops on the ground have been asked to intensify his search.

The Air Force had declared the Alpha Jet fighter aircraft, NAF 475, missing on March 31, saying a few days later that it might have crashed.

Recall that Boko Haram insurgents claimed to have “blown the plane mid air” while the terrorists released a footage of the wrecked plane, a claim refuted by the military authorities.

READ ALSO: I wish my husband was alive to read tributes of those he criticised – Odumakin’s widow

The Military report earlier clarified that the fighter jet had reached an estimated altitude of 15,000 feet, five minutes after it too off, hence, Boko Haram terrorists could not have any weapon to blow it from there.

“Given what we have seen, the jet could not have been hit by any missile. It must have been caused by a technical fault that would be revealed by ongoing investigations,” he said.

The jet, according to Air Force spokesman, Commodore Edward Gabkwet, was on an interdiction mission in support of ground troopsas part of the ongoing counterinsurgency operations in the North-eastwhen it lost contact with the radar.

Kanu Justifies Imo State Prison Attack says, No Nigerian deserves to be in prison if

REVEALED: Plot to launch the violent attack on Abia uncovered 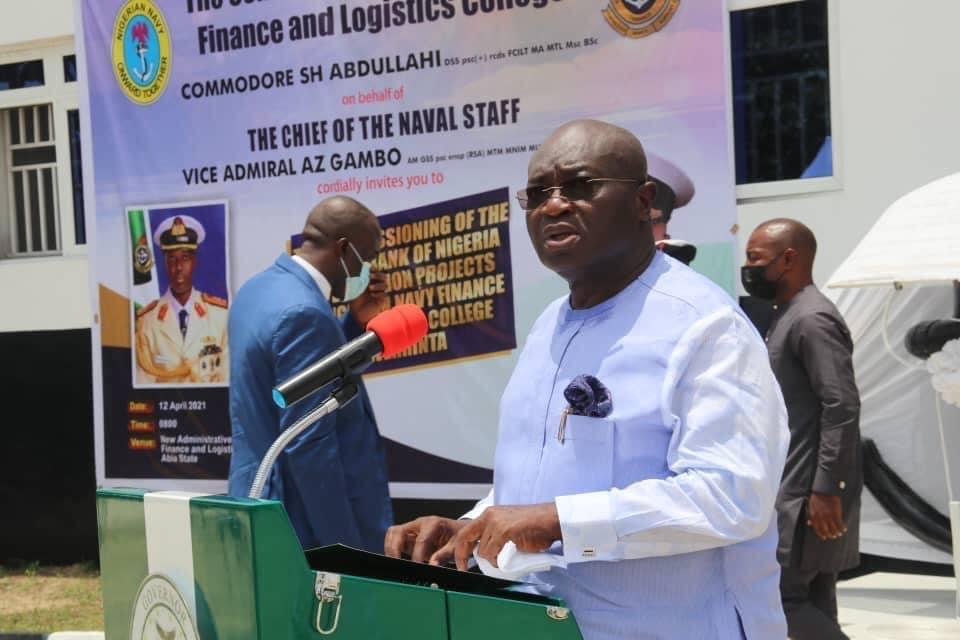 Abia State Government has uncovered plots by yet to be properly identified hoodlums to attack some key locations within the state soon.

Security agencies in the state have been fully mobilized and placed on high alert to thwart the planned attack and bring those concerned to justice swiftly.

We wish to advise members of the public to be extra vigilant, ensure they are at home before the curfew hours of 8pm to 6am as well as monitor the activities of their neighbours.

Parents and guardians are also strongly advised to ensure that their children and wards are securely at home and not in anyway associated with the hoodlums some of whom are said to be coming from outside the state.

Law abiding citizens are encouraged to go about their normal duties but ensure they return home before 6pm to avoid the rush associated with movement before the onset of curfew time.

While we remain confident that the security architecture within the state is robust enough to prevent the planned attack and/or bring those involved in the plot swiftly to justice, the State Government led by Dr Okezie Ikpeazu will not spare any resource in ensuring the protection of law abiding citizens.

Pastor Murdered Right Inside His Church In Abuja (Photo) 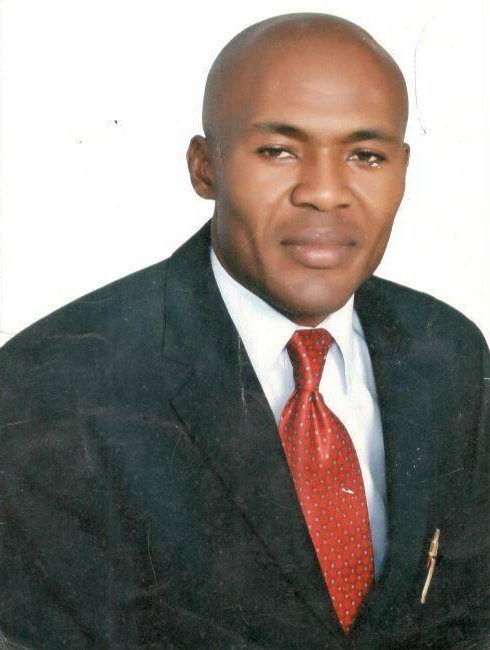 A pastor known as Rev Emeka Evans of Goodnews City Church, Abuja was brutally murdered in his church while having a lone vigil on Tuesday.

The attack wasn’t discovered until morning when the assailants had disappeared. He was barely alive when help came but gave up the ghost on the way to the hospital.

This has thrown the entire environment into mourning as he was a popular pastor in the Nyanya Jikwoyi axis of Abuja.

The matter has been reported to the police but no clue yet.

With deep and heavy heart l announce the sudden death of my beloved brother pastor Emeka Evans Unaegbu.May the good Lord show you mercy and accept you in His kingdom.

Also Read:  Shocking Story Of Nigerian Man Who Killed His Own Father And Buried Him Inside Pit Toilet
Continue Reading 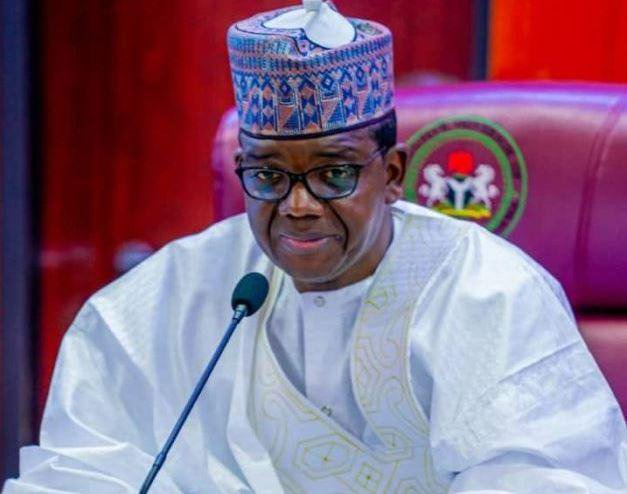 Governor Bello Matawalle has suspended Surajo Namakka, the district head of Badarawa in Shinkafi emirate of Zamfara state,  for conferring a title on a soldier who was arrested for selling ammunition to bandits.

Yusuf Idris, Director-General of media to the state government announced the indefinite suspension of the district head on Friday, April 16.

Noting that the state government will not tolerate anything capable of destroying the hard-earned peace of Zamfara, Governor Matawalle pledged to ensure that anybody found wanting in anyway will be dealt with accordingly.

Traditional rulers have also been asked to seek approval before conferring traditional titles, to avoid unnecessary embarrassment to government and the traditional institution.