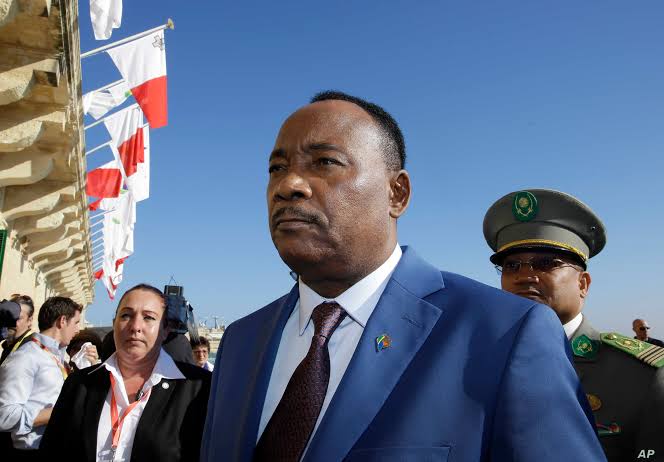 Soldiers were arrested in Niger after an “attempted coup” early Wednesday, a security source said after gunfire broke out in the capital Niamey, adding “the situation is under control”.

Residents reported hearing overnight bursts of gunfire near the presidency, just two days before Mohamed Bazoum is due to take the helm of the coup-prone country.

“There were some arrests among a few members of the army who are behind this attempted coup,” said the source, speaking on condition of anonymity.

“The Presidential Guard retaliated, preventing this group of soldiers from approaching the presidential palace,” said the source.

A resident of Niamey’s Plateau district, which includes the president’s official residence and offices, told AFP: “It was around 3.

“The gunfire lasted about 20 minutes,” another resident said.

A third resident spoke of “intense shooting, with heavy and light weapons”.

Online newspaper actuniger.com reported that calm had returned by around 4.00 am.

In short video clips posted on social networks, only several seconds in length, sporadic bursts of gunfire could be heard in the pitch dark.

It was not yet possible to independently verify the location and timing of the videos.

The alleged coup comes ahead of Bazoum’s scheduled inauguration on Friday — the first elected transition in Niger’s history since independence from France in 1960.

Bazoum is a former interior minister and right-hand man of outgoing president Mahamadou Issoufou, who is voluntarily stepping down after two five-year terms.

His victory in the second round of the election on February 2 was confirmed by the constitutional court this month.

The results were contested by Bazoum’s rival, former president Mahamane Ousmane, who claimed he was the real winner.

Ousmane had called for “peaceful marches” across the country, but a planned opposition protest Wednesday in Niamey was banned a day earlier by authorities.

Niger is the poorest country in the world, according to the benchmark of the UN’s 189-nation Human Development Index.

It has suffered four coups in its history, most recently a February 2010 putsch which toppled then president Mamadou Tandja.

The Sahel country has also recently been struck by repeated jihadist attacks as Islamist movements have spilled over from neighbouring Mali and Nigeria. 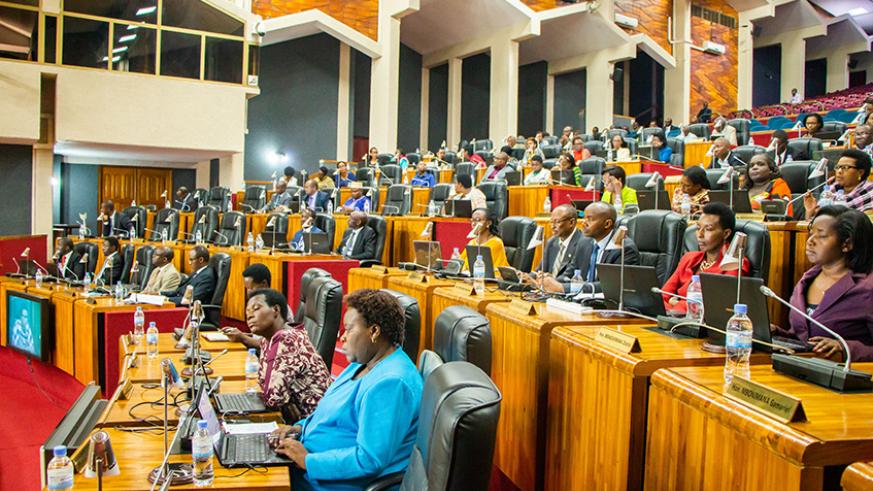 People said: “This is good,really good but such a move leavez the Belgian (the former coloniser) and French authorities furious.

I will not be surprised if a few months from France imposes sanctions on Rwanda or increases its funding to opposition parties or releases a report on Kagame’s government poor service delivery and human rights violations.

Rwanda is setting an example for the rest of the African countries. Its about time we drop the colonial legacy and go back to our roots. After all there is no European with an African name or African language as their official language…..Good job Rwanda, wake the rest of the sleeping countries up.

This is great development, if Rwanda still hold on that colonial tight with France, they would not have gone this far, France is evil blood suckered, they keep developing and building their country, But most Country they colonize are living in objective poverty, they dominated their entire existence. The African Union should rise and liberate the African from France and western imperialism. 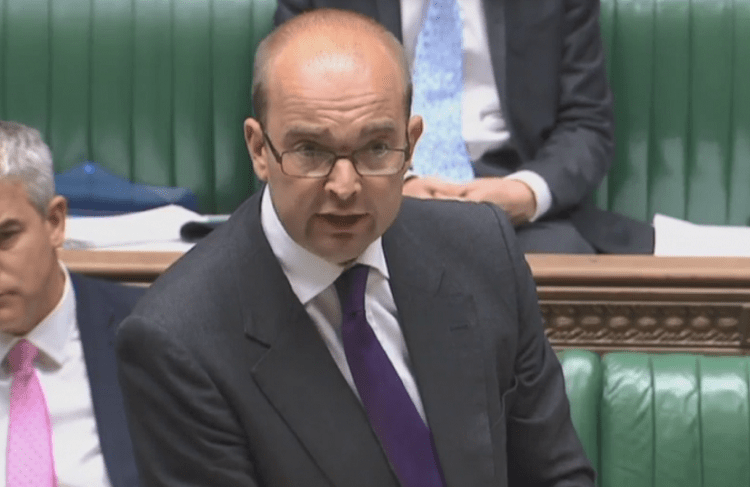 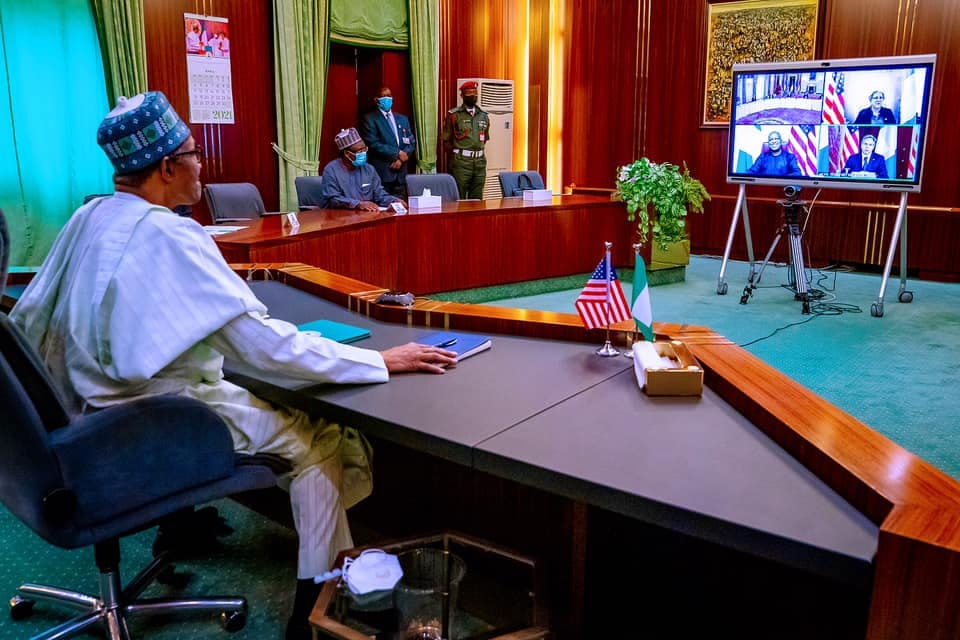 The Nigerian leader in a statement by presidential spokesman, Femi Adesina, explained that the move was necessary as part of efforts to address the issue of insecurity in Nigeria and other countries in Africa.
According to Adesina, the support of important and strategic partners like the United States cannot be overstated. He noted that the growing security challenges in West, Central Africa, Gulf of Guinea, Lake Chad region and Sahel, underscores the need for the United States to relocate the defence command. AFRICOM is responsible for military relations with nations and regional organisations in Africa. It also focuses on addressing security challenges affecting African countries.
Also Read:  Breaking: Igala Area Traditional Council constitute Committee to Review the making of New Atta igala
Continue Reading