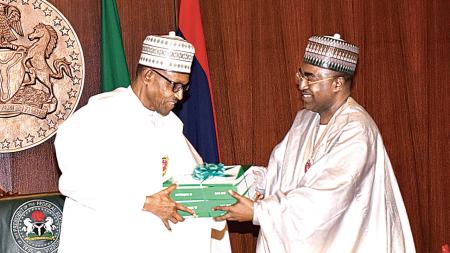 Says It Is A Round Peg In A Round Hole.

In a statement signed by the protem chairman of the body,Okanlawon Adigun described his appointment as well deserved and a round peg in a round hole.

He says the wealth of experience of the former Lagos Military adminstrator both in the public and private service, will be an additional advantage to the NDLEA top shot.

‘This is also in addition to his recent assignment as Chairman Presidential committee on drugs and narcotics,where his recommendations has contributed in no small measure to the promotion of drug administration in the country.’

‘His public image and conviction as a highly recognised and hard-working public officer who is tested and trusted,is enough to drive the crises ridden Drug Law Agency to the expectations of the government and many Nigerians.’ .He said.

He urged officers and men of the Agency to cooperate with the new Chairman, in his determination to turn around the age long Agency with a view to realising it’s vision and mission of establishing the Agency. 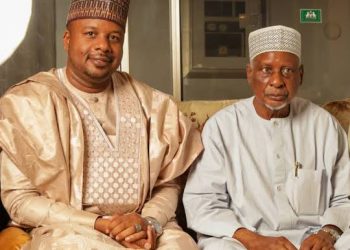 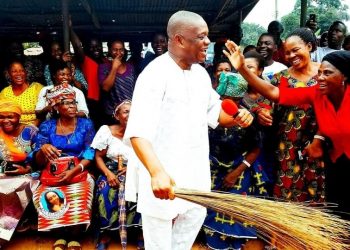 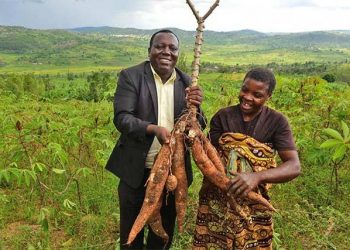 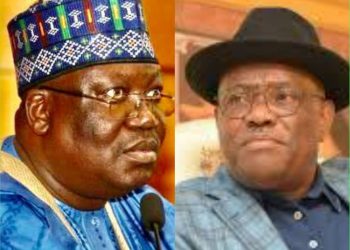