”
Also Read:  DANGER: Most out of school children in Katsina are not Nigerians, Masari says
Related Topics:
Up Next 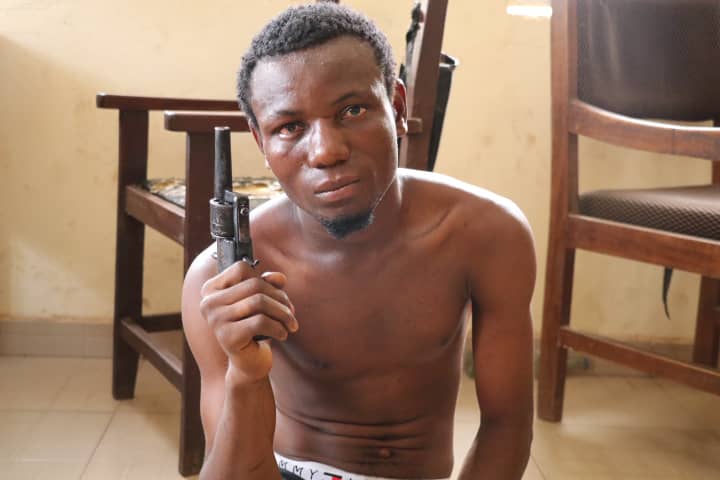 Also Read:  DANGER: Most out of school children in Katsina are not Nigerians, Masari says 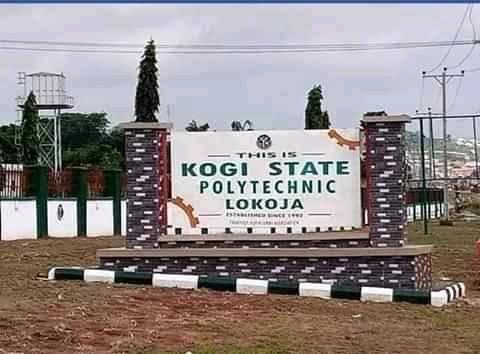 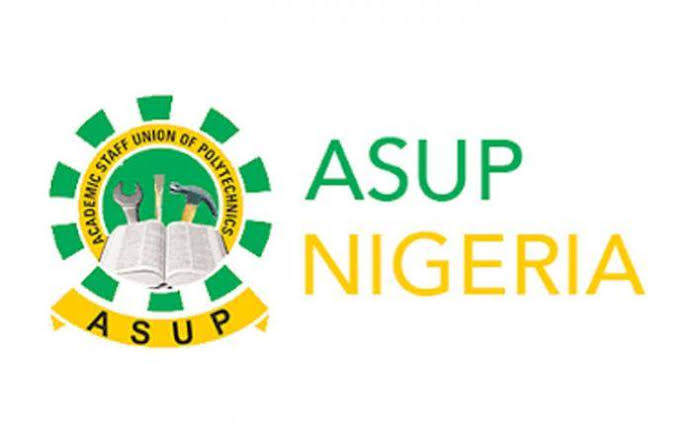 The Academic Staff Union of Polytechnics (ASUP) has announced the commencement of an indefinite strike.

President of the Union, Anderson Ezeibe, announced this at a press briefing in Abuja on Tuesday.

Ezeibe said members of the union would down tools and keep polytechnics closed until their demands are met.

The union had warned last Friday that it would go on strike on April 6 if the Nigerian government failed to meet its demands.

Rising from their National Executive Council meeting in Katsina, the union, in a communique, accused the government of failure to fulfil its side of the agreement made with the workers some years back.

Ezeibe said the Nigerian government had also not paid 10 months arrears of the new minimum wage owed his members in federal polytechnics.

He also said some state governments had yet to implement the new wage for his members. He gave other reasons for the proposed strike to include demand for implementation of the contents of the NEEDS Assessment Report of 2014 in public Polytechnics and like institutions.