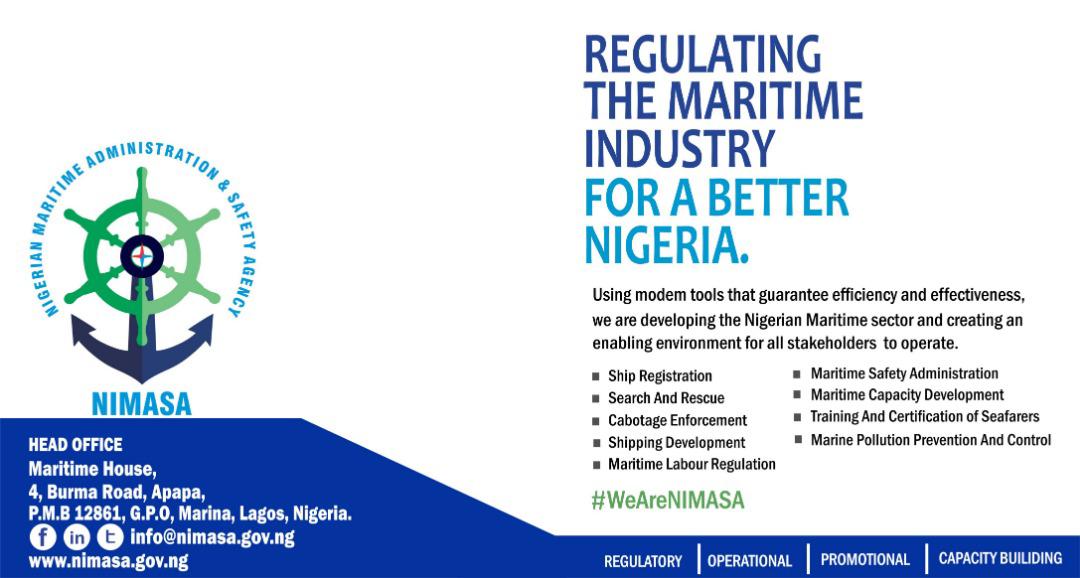 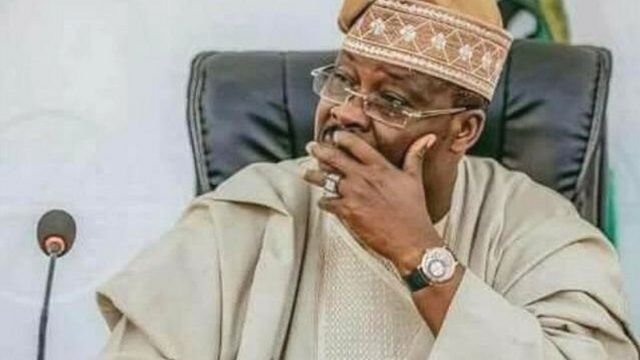 After a period of morbidity, former senator of the federal republic and governor of Oyo state, Isiaka Abiola Ajimobi passed away on 25, June 2020. According to the Lagos state commissioner for health, Professor Akin Abayomi, senator Ajimobi drew his last breath at First Cardiologist Consultant; a private COVID-19 approved care facility in Lagos State. He died from multiple organ failure following complications from COVID-19 infection.

In the days leading up to his death, Ajimobi was at the centre of a political storm rocking the ruling All Progressives Congress (APP) where he until recently presided over the south region as deputy national chairman. Following a judgment of the Court of Appeal, Abuja Division, affirming a suspension order on the party’s National Chairman, Adams Oshiomhole, a faction of the party announced Ajimobi as the acting national chairman. This faction was eventually muscled out by the president Buhari backed Victor Gaidom faction.

Ajimobi turned to politics in his second act following a distinguished career in the private sector. A former single term Senator (2004-2007) representing Oyo South senatorial district, Ajimobi lost his first bid to govern Oyo state in 2007 (with the All Nigeria Peoples Party). Buoyed by his homely appeal, the popularity of the Action Congress of Nigeria (ACN) in the southwest region and having received blessings from the late Pa Lam Adesina, Ajimobi eventually clinched victory in a hotly contested race in 2011.

He was elected governor of Oyo state in 2011 and made history when he became the first governor in the state’s history to claim a second term. To achieve this feat, he defeated a murder’s row of prominent individuals, including two former governors. Ajimobi’s emergence was meant to mark a new era in Oyo state politics.

And for a while it did.

Internal security which used to be a naked wire in the state, due to the active politicization of the National Union of Road Transport Workers (NURTW) by previous administrations improved tremendously. Ajimobi embarked on a massive infrastructure drive featuring roads, landmarks, modern BRT buses, beautification and urban renewal projects. The beautification of the notorious Iwo road interchange can only be compared with what the Fashola administration achieved in Oshodi and Obalende. Ajimobi’s willpower made possible the demolition of shanties around the area, long a den of miscreants, giving way for the blossoming of flowers and lush greenery.

Other key achievements are the dualization and beautification of Eleyele-Magazine-Aleshinloye-Dugbe road and the Challenge entrance from the toll gate, the widening of the busy Apata portion of the Ibadan-Abeokuta Road towards Abeokuta through Omi-Adio.

But throughout all these, whispers always emerged, unable to be quietened by the dull hum of development. They were mostly complaints of an administration reluctant to listen to the people and a governor convinced he is doing the people a favour by leading them.

Ajimobi’s policy misadventures in the education sector will surely end up as the defining legacy of his entire eight-year administration. He came to power promising ‘’restoration, transformation and repositioning.’’ In the education ministry, he delivered division, confusion, and disarray. Ajimobi is perhaps most famous for an incident, documented in a viral video clip where he addressed protesting students of the state co-owned Ladoke Akintola University of Technology (LAUTECH). The students were protesting the months long closure of their school for due to the failure of both Oyo and Osun state governments, co-managers of the school to keep to their funding responsibilities.

Displaying a shocking lack of empathy or capacity to lead even, Ajimobi goaded the restive students into violence. ‘’If this is how you want to talk to me, then go and do your worst.’’ he challenged in his Yoruba dialect.

Because of dwindling resources plus a quest to raise standards in state, Ajimobi’s government proposed a return of 31 of the 631 public schools forcefully taken over by the military in the seventies to their original owners. Tensions immediately began to run high as labour unions violently protested this so called Public Private Partnership. Understandably so as Oyo state is one of the states that prior to this, benefitted from the free education policy institutionalised by Obafemi Awolowo.

On the day of a planned stakeholders meeting on the matter of this policy direction, labour leaders boycotted the meeting and instead organised a protest that disrupted the occasion. The next day, the state NLC chairman and his colleagues were detained by policemen. Ajimobi denied authorising the police to arrest the labour leaders.

In June 2016, affected students took to the streets in protest days later, chanting anti-government songs and ransacking the state headquarters of the ruling All Progressives Congress in Oke Ado. According to them, the move to privatise by government was insensitive and poorly timed as their parents were being owed several months salaries arrears.

Ajimobi announced a shutdown of all public primary and secondary schools in the state. The students lost seven weeks of the academic calendar and the schools were reopened only after heads of affected schools had sent the governor their apology letters.

On October 24, 2016, outraged students went on yet another rampage, burning down school buildings and destroying public property after they received their results only to discover that government had made good on its promised ‘’no automatic promotion’’ policy. With this, only students who score above 50 percent in both English Language and Mathematics would be considered for promotion to the next class.

Ajimobi wasn’t known for delivering on campaign promises either. His much hyped youth empowerment program, YES-O which promised 20,000 new jobs collapsed under the weight of controversy when it could not even achieve half that number. The cadets which the programme employed were dismissed unceremoniously following concerns of misdemeanour on their part.

Born 16, December 1949 to a prominent Ibadan political dynasty, Ajimobi may have been prepared for the challenge of being Governor by studying the feats achieved by his father, Pa Ajimobi, an Honourable member of the House of Assembly in the Old Western region, grandfather, a former Sobaloju of Ibadan Land, as well as his uncle N.A. Ajimobi who was a former minister of works and transport in the Western Region.

Ajimobi attended Lagelu Grammar School before journeying to the United States of America where he studied Business Administration and Finance at the State University, New York. His MBA was in Operations Research and Marketing from Governors State University, Illinois. Ajimobi worked as a state certified underwriter for some time before returning home to Nigeria in 1977. Three years later, he wedded his wife Florence. They have five children, all of whom survive him.

In a recent Instagram Live chat with her daughter Bisola, Florence Ajimobi would reveal that she caught the former governor cheating on her on more than one occasion. Her words, “Even on one or two occasions that I caught him cheating, he will apologise and once he apologises and it ends, I never go back to them (the issues) again. I never, Bisola because what I’m saying is to err is human, to forgive is divine.”

She also made other disturbing revelations. Like this one, “Sometimes I know I have said horrible things to my husband and I see the look on his face. Before it goes further, I just lock myself in the toilet and he would ask me to come out and I will make him promise me that he will not touch me before I come out.”

Ajimobi enjoyed a top-flight career in management positions at various blue chip companies before joining Shell’s National Oil and Chemical Marketing Company as the Consumer Products Manager. He retired from the NOCMC as the Managing Director/Chief Executive Officer voluntarily in 2003 after 26 years of service to commence the second phase of his life.

He tried to return to the senate in 2019 but by then, the people had had enough of him. He was soundly defeated at the polls.

While marking his 1000 days in office as governor in 2014, Ajimobi observed to a team of reporters, ‘’In a developing nation, everybody goes cap in hand to meet the government for whatever he needs and once there is a government, the kind of hero-worshipping that you witness is unbelievable, and you begin to think that you are a Superman and therefore, you can do and undo.’’

He did exactly that.