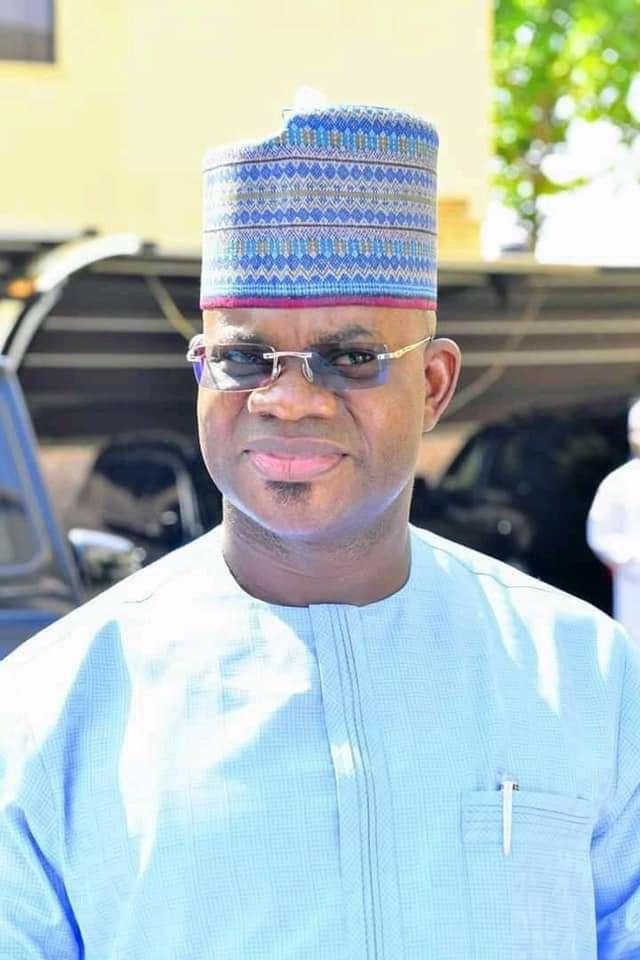 There is palpable fear in Kogi State that the dreaded COVID-19 may have been actively spread across the 21 local government areas in the state without the people of the state having knowledge of it.
This followed the unchecked influx of vehicles and people who have migrated into the state within the last few days especially from surrounding states and far North where the pandemic has been notably and currently ravaging the people.

Also, Kogi State, apart from being bounded by nine other states, it is the gateway to North and South regions in the country.

Sources revealed yesterday that between last Thursday and early yesterday morning no fewer than 16 trailers had come into Lokoja, the state capital, with hundreds of commercial motorcycles operators and their bikes from Kano, Sokoto, Kaduna, and other far northern states.

It was also gathered that hundreds of other people have entered the state with ease from Niger, FCT, Benue, Enugu, among other states, including some Almajiris, who were moved into the state from Nasarawa State.

It is recalled that about 10 of this Almajiris taken to Kano State from Nasarawa State tested positive, but in the case of Kogi State, it was learnt that there was no medical team on ground to test anyone, neither was there any security personnel to check the traffic from the numerous borders of the state.

It was also learnt that motorists are being extorted of large sums of money ranging from N5, 000 to ₦10,000 per vehicle depending on the numbers of passengers on them, which the police and soldiers gleefully collected.

When THISDAY made a discreet investigation, it was learnt that most of the commercial operators later moved to some major towns in the state-Kabba, Okene, Ayingba, Idah among others-while the Almajiris were clustered around the Paparanda junction with some in the market areas and banks located in the state capital.

Meanwhile, residents of the state have expressed fear that with the widespread of the coronavirus all over the world, their lives are at risk as the state government is not doing enough to protect them.

Those who spoke to journalists also expressed fear that the state is yet to have functional isolation centres nor any palliative meant for its citizens.

Those who spoke with THISDAY also lamented that while many states are currently carrying out fumigation in strategic areas in their various states, Kogi State has not done so, neither does it have any intention of doing so.

One of the concerned citizens, who spoke to THISDAY, Alhaji Mohamed Jamiu, alleged that even hand sanitizers and protective gloves expected to be distributed to members of the public are not available or are in the hands of few government functionaries and their family members alone.

In a similar development, a resident of the state, Mr. Temitope Ojo, has urged the state government to redouble its efforts to stop the spread of the deadly disease, saying the state government, unlike other states, has not deemed it fit to give a day-to-day briefing to journalists in order to give accurate information to members of the public.