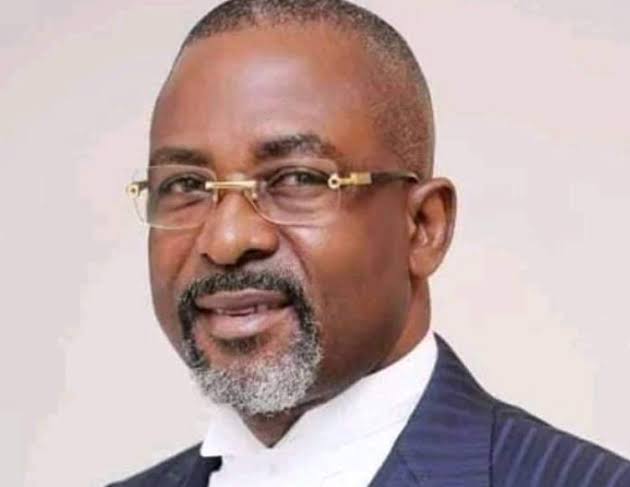 The PDP National legal adviser Bar Emmanuel Enoidem has been accused of playing the card of his former boss, with the intention of destabilizing the south west zone of the party and creating an enabling environment for the ruling All Progressive Congress APC, to continue holding the south west ahead of 2023 general election.

Part of the statement signed by Hon.Ibrahim Adedamola Abbey.

“We are writing this Press statement as patriotic and loyal party members against the dangerous, risky, unethical, dishonorable actions of a former PDP governor  who is now hidden under the shadow of PDP national legal adviser to perpetrate this destructive agenda adding that the party’s legal adviser  activities were tantamount to sinking the party’s in South west  zone and, by extension, the whole of PDP into oblivion before the 2023.

“when he was the only governor in the South-West, there was never a day in which a zonal meeting was called to discuss crucial, far-reaching, significant, epoch-making and consequential issues.

“It is important to note, that we live in a time when our party members are cross-carpeting into other political parties, especially APC, due to numerous unresolved, unattended and petty issues because of selfish agenda of some few elements who have the support of the party National legal adviser.”

South West PDP Concerned Youth Forum, in a statement sent to media houses on Monday evening signed by Hon. Hon. Ibrahim Adedamola Abbey, further exposed how the National legal adviser is capitalizing on Fayose’s ego to advance his own interest in the south west.
The youth group also chided the former Governor of Ekiti state, Ayo Fayose for not being able to curtail his appetites for more power, thereby creating an enabling environment for a total stranger to infiltrate the region.

The youth group coordinator said the unresolved issues alone were enough to rally and bring stakeholders together to discuss, provide solutions and re-assure party faithfuls of the leadership’s commitment to solving differences and hold the party together, while commending the Saraki reconciliation committee for the good work, advised the party that Nigerians are eager to end the reigns of the APC,  and  as such the PDP must not disappoint the Nation.

Abbey said he had the details of how Godswill Akpabio instructed PDP National legal adviser of ensuring his friend, Ayo Fayose’s interest in the south west region is protected at all cost, a plot that will directly work in the interest of the APC. Abbey said while Bar. Emmanuel is working in the interest of Fayose, he is directly setting party leadership in the region on a collision course.

The youth group, which has already commences mobilization from south west with the aim of storming WADATA plaza to lodge a formal complain against the party legal adviser, also have a word of caution for the National Chairman, Prince Uche Secondus. They asked him to filter any advise from the Party National Legal adviser who they accused of working for external interests.

The youth leader said the APC is very much aware of the NLA’s lacklustre performance that has impoverished Nigerians. Most of the electoral promises remain unfulfilled hence the feeling that the party might be rejected like PDP was in 2015. For the PDP, it is positive development for its chances in the 2023, as the party has been working to ensure that it retakes the government at all levels. However, personal interests of members and the leaders may rob the party of that golden opportunity.

Hence the ruling party is allegedly being proactive in its strategy by planting moles in the fold of PDP leading to it’s balkanization into factions in the south west and this must stop. 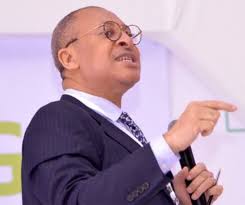 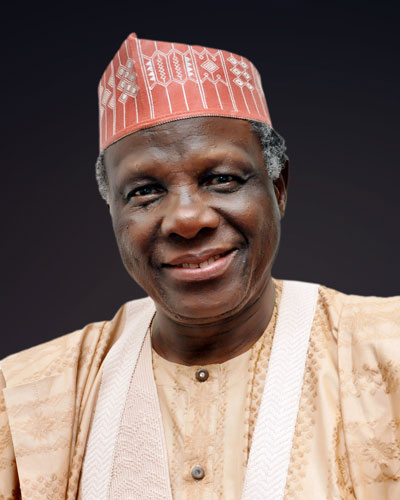 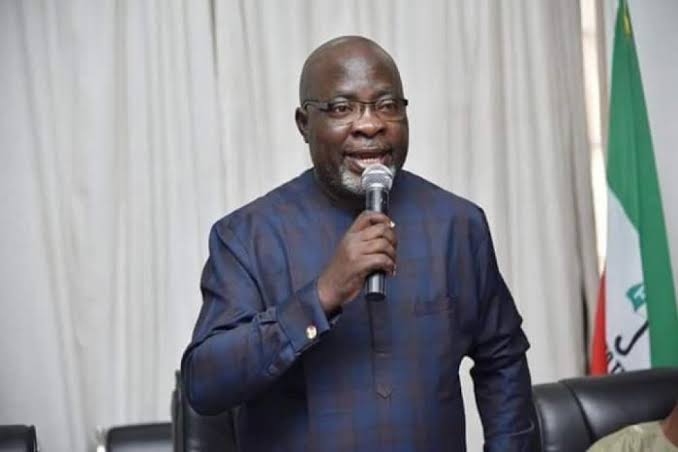