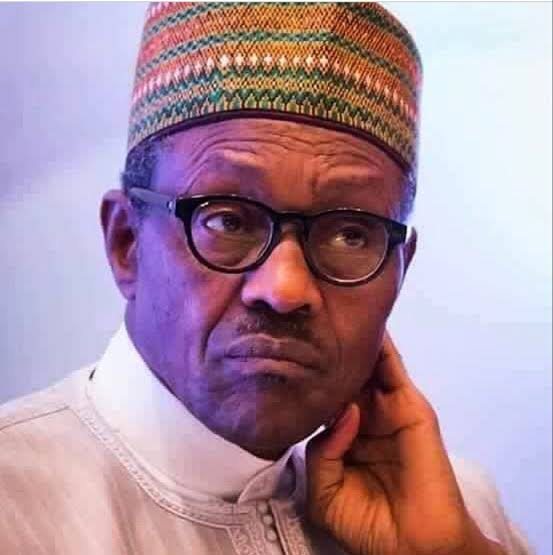 The office, which clearly has no presidential appointee and personnel to account for monetary approvals allocated to it, has been receiving funds from the government coffers for six years.

2020 how the OCEAP got N573.45 million in five years without an appointee to answer for the monetary disbursements.

As of July 2020, data from the Office of the Accountant General of the Federation (OAGF) revealed that N116.97 million had been released to the OCEAP out of the N573.45 million cumulative budget.

But in 2020, budgetary approval to the OCEAP rose to N333.06 million, even though there was no release, based on document obtained from the OAGF as of then.

Still, the 2021 approved budget shows that N46.86 million was approved for the controversial office which has no appointee.

The official website of the OCEAP – www.oceap.gov.ng, which was supposed to help Nigerians understand economic policies of the president, is currently inactive.

“Database connection error (1): The MySQL adapter ‘mysql’ is not available,”  This was exactly the message seen by this reporter  while verifying the portal in August 2020.

Though there was no provision for personnel cost and capital allocations in the OCEAP budget, the N46.86 million sum was pegged as overhead.

Moreover, the OCEAP is excluded from list of offices under the presidency in the State House website.

But Buhari is yet to have an appointee to occupy the office.

Adeyemi Dipeolu was only appointed as the special adviser to the president on economic matters in the Office of the Vice President.

Both Dipeolu and Laolu Akande, Vice-President Yemi Osinbajo’s media aide, had exonerated the former from being the occupier of the OCEAP.

A responded Freedom of Information (FOI) request to the Office also affirmed the president was yet to appoint anyone to manage the office.

“Please be informed that a Chief Economic Adviser to the President is yet to be appointed and therefore, this office is presently constrained in facilitating your request in respect to the above subject matter,” one Yusuf Ahmad Babatunde had responded in place of the yet-to-be-appointed chief economic adviser to the president.

Jihadists aligned with the Islamic State militant group have captured a military base in Borno state after overnight clashes with troops According to AFP, machine-gun...
Read more
Nation