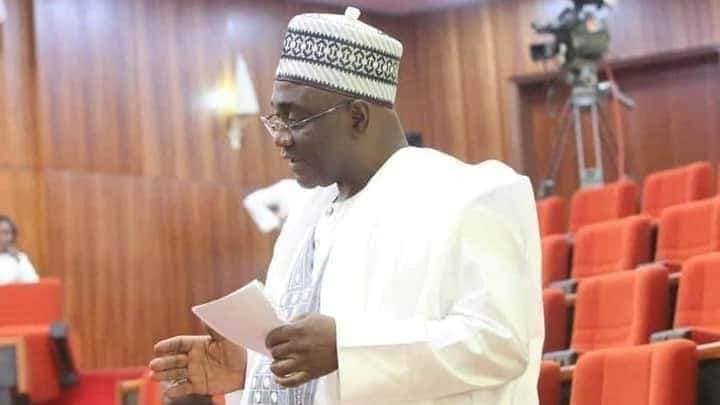 The Senate on Wednesday mandated its Committee on Power, to liaise with the Federal Ministry of Power and develop necessary steps for immediate completion of the Abadigba -Egwume power project in Kogi.

The Senate resolution is sequel to the adoption of a motion sponsored by Sen.Isah Jibri (APC Kogi).

The News Agency of Nigeria (NAN) reports that the debate was titled; “Need for Immediate Completion of the Abadigba-Egwume Power plant project, in Dekina Local Government Area of Kogi State.”

Jibrin in his lead debate noted that the Federal Government had in 2007 embarked on the construction of the project, against the backdrop of persistent poor power supply in Dekina Local Government Area of the state.

According to him, the project has advanced with the installation of the various equipment, including three giant power plants and two transformers, in readiness for connection with Geregu Power Station at Ajaokuta.

He, however, expressed concern that the project had become one of the abandoned projects in the country, as no effort had been made to complete it after 13 years.

He said the non-completion of the project had led to the destruction of some of the connecting wires and cables, due to bush burning and vandalism.

He informed the senate that the project was at a 70 percent completion stage, based on the assessment by the engineers.

Jibrin further said that minimal additional funding was required to complete the project.

According to him, the eventual completion of the power project will boost production activities and facilitate economic development.

In his own contribution, Sen.Yakubu Oseni (APC Kogi) said the completion of the power project would help improve economic activities and create jobs for the teeming population of youths in the state.

Highlights of Gov. Zulum’s opening remarks at the meeting of Northeast governors in Bauchi today:

Uche Secondus Set To Resign As PDP Crisis Deepens, Chairman, Exco Members Pass Vote of No Confidence On Him 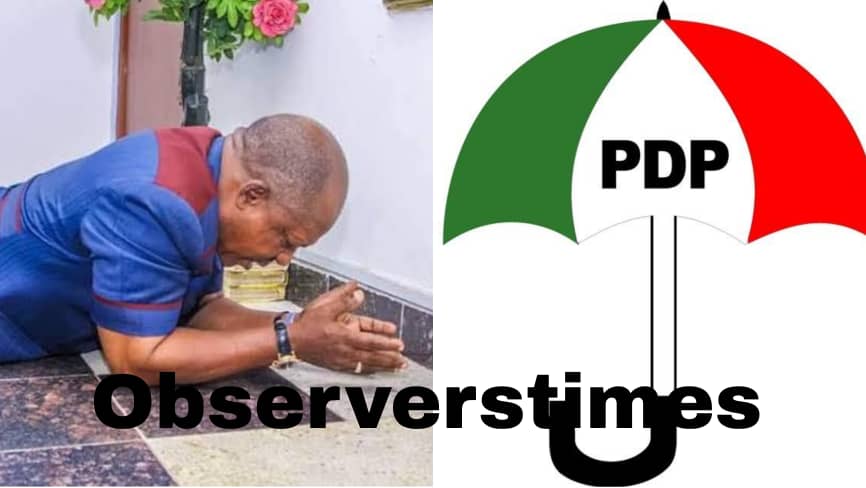 The days of Mr. Uche Secondus as the National Chairman of Nigeria’s main opposition party, the Peoples Democratic Party (PDP) is now numbered as pressure mounts on him to resign or be removed.

The leadership of the party is currently meeting in an emergency meeting over the lingering crises of confidence in the party.

Famous social media celebrity, Ismaila Mustapha, aka Mompha, has denied any link with fraud following his case with the Economic and Financial Crimes Commission (EFCC)

Mompha is standing trail on a 22-count bordering on cyber fraud and money laundering to the tune of N33bn.

Mompha was arrested by the Economic and Financial Crimes Commission sometime in 2020 but was released on bail.

The debate about his lifestyle has continued since the arrest of Hushpuppi.

However, in a recent post via his Instagram, Mompha clarified that the charges filed against him by the EFCC has nothing to do with fraud.

He stated that he’s not a fraudster and was only charged by EFCC for operating BDC without license.

His post read: “I wish to also state that the charges filed against me by EFCC is in relation to allegations of operating BDC without license and has nothing to do with or involving fraud.

“I am, therefore, not a fraudster or in anyway associated with fraudsters.”

Mompha discloses what EFCC told him after Hushpuppi’s arrest

Just 11. 7 million that was carted away by robbers not N100m-Nasarawa State speaks to media 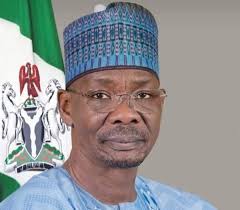 The  Nasarawa State Government has debunked  the reports that N100 million meant for payment of casual workers of its ministry of finance was carted away by armed robbers.

A statement by Commissioner For Information , Culture and Tourism , Mr Dogo Shammah, on Friday in Lafia, however, confirmed that  N 11. 7 million was carted away by robbers at the state’s  Ministry of Finance, Budget and Planning.

Shammah said the stolen money  was meant to host a team from the Revenue, Mobilisation,  Allocation and Fiscal Commission, which was due to visit the state .

He said part of the money was also meant for  furnishing and refurbishing of some offices and vehicles.

Shammah said the N100 million which was erroneously  reported  to be carted away by robbers was  meant for payment of salaries for casual workers  in the state.

Narrating how the N11.7 million was stolen by the robbers, Shammah said the gunmen trailed the official who went to the bank to make the withdrawal.

” The gunmen trailed officials of the state Ministry of Finance, Budget and Planning after making withdrawal at a second generation bank along Lafia-Jos road.

” They shot sporadically on getting to the ministry’s premises and took the money away,” he said.

Shammah, however, said  that the incidence had been reported to  security agencies and investigation had commenced.