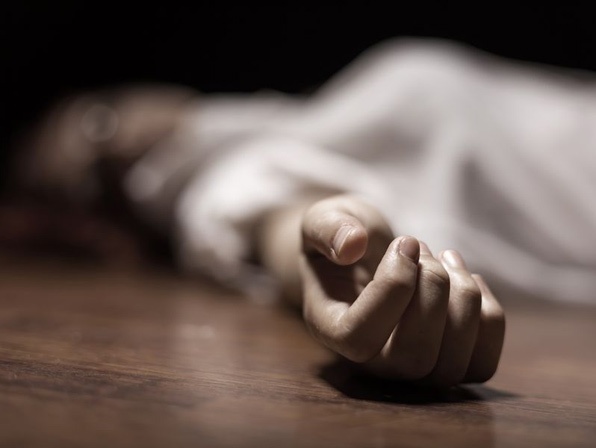 According to a report by Sun News, as many as seven people, all-female have been found dead in a hair dressing saloon in Rijau, the headquarters of Rijau local government area of the Niger state.

The incident occurred on Thursday night when the victims, two married women and five ladies had gone to the saloon in the evening to do their hair preparatory for sallah celebration on Friday.

Although the cause of the death still remain very sketchy as at time of filing this reports, source close to the community told our correspondent that the victims may have died from generator smoke.

It was gathered that due to heavy down pour that evening, and the eager to get their hair done for the sallah, the hair dresser decided to take the generator inside the saloon, closed the door and continue with her work.

It was in the process that five of the victims suffocated to dead after inhaling smoke from the generator. The two others struggled with death until the next day when they were discovered.

However attempt by the people to rush the two surviving victims to a nearby hospital at Tungan Magajia was delayed following resistance by a top politician in the area who insisted that the Chairman of the council, Mallam Bello Bako must come and see the incident before the bodies could be evacuated and the two taken to the hospital.

It was further gathered that after serious protest from the people for the two victims to be taking to the hospital, and the intervention by Sarkin Rijau, Alhaji Mohammed Bello Gidiya, they were eventually rushed to the hospital but died ten minutes later.

The bodies of the deceased were said to have been released to their relations, and have since been buried according to Islamic rite.

Our source said the development threw the entire Rijau into mourning on sallah day with people gathered in group discussing the mysterious death of the women.

When contacted the Police Public Relation Officer (PPRO), ASP Wasiu Abioun confirmed the incident but did not give the names of the victims.

He however disclosed that investigation has commenced to unraveled the circumstances surrounding their death.

In another development, two policemen have lost their lives in Minna, the state capital on Thursday night.

Although the exact cause of their death remains unknown as the police command is yet to confirm the incident, it was gathered that the policemen died while on night patrol.

It was gathered that the unfortunate incident happened when their vehicle ran into a stationed truck while chasing a commercial motorcycle operator who flouted ban on the movement of motorcycles from 10:00pm to 6:00am.