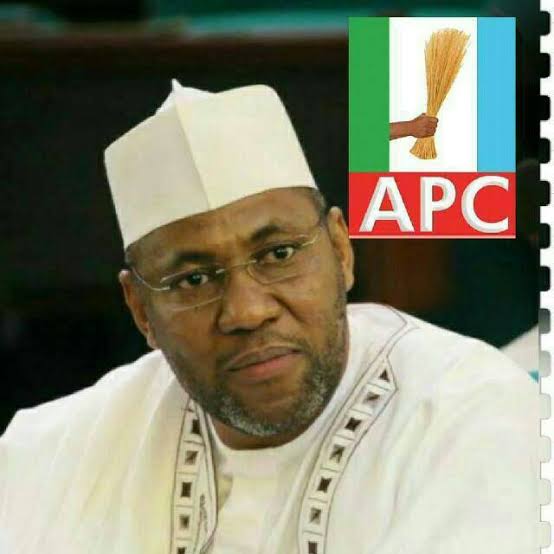 Senator Ahmad Babba Kaita, who represents Katsina North Senatorial District has called for an immediate halt to the attacks on Northerners in the southern part of the country, saying no region has the monopoly of violence.

Kaita, who is from same senatorial district as President Muhammadu Buhari, said like Southerners, Northerners should be allowed to live and carry out their businesses in the South in line with the country’s constitution’

Recall that the Governor of Zamfara State Bello Matawalle had days ago warned that Southerners living in the North should not expect protection if killing of Northerners continued in the South.

Kaita, in a piece titled ‘The North: When silence is no longer an option’, said the biggest crime in Nigeria today is being a Northerner.

“That the river is calm doesn’t mean there are no crocodiles beneath. That the North is taking physical and verbal insults stoically and with dignified silence doesn’t mean the North is either out of reprisal options or is lacking in expertise in how to play the game the way it is crazily and irresponsibly being played,” he said.

The lawmaker, who has been advocating that the presidency should go to the South in 2023, said the silence of the North was to promote the corporate existence of the country.

“But nobody should ignore the fact that respect is reciprocal, that building a country is a joint-business anywhere in the world and Nigeria will not be the first exception. Great countries didn’t just spring from the belly of the earth,” he said. 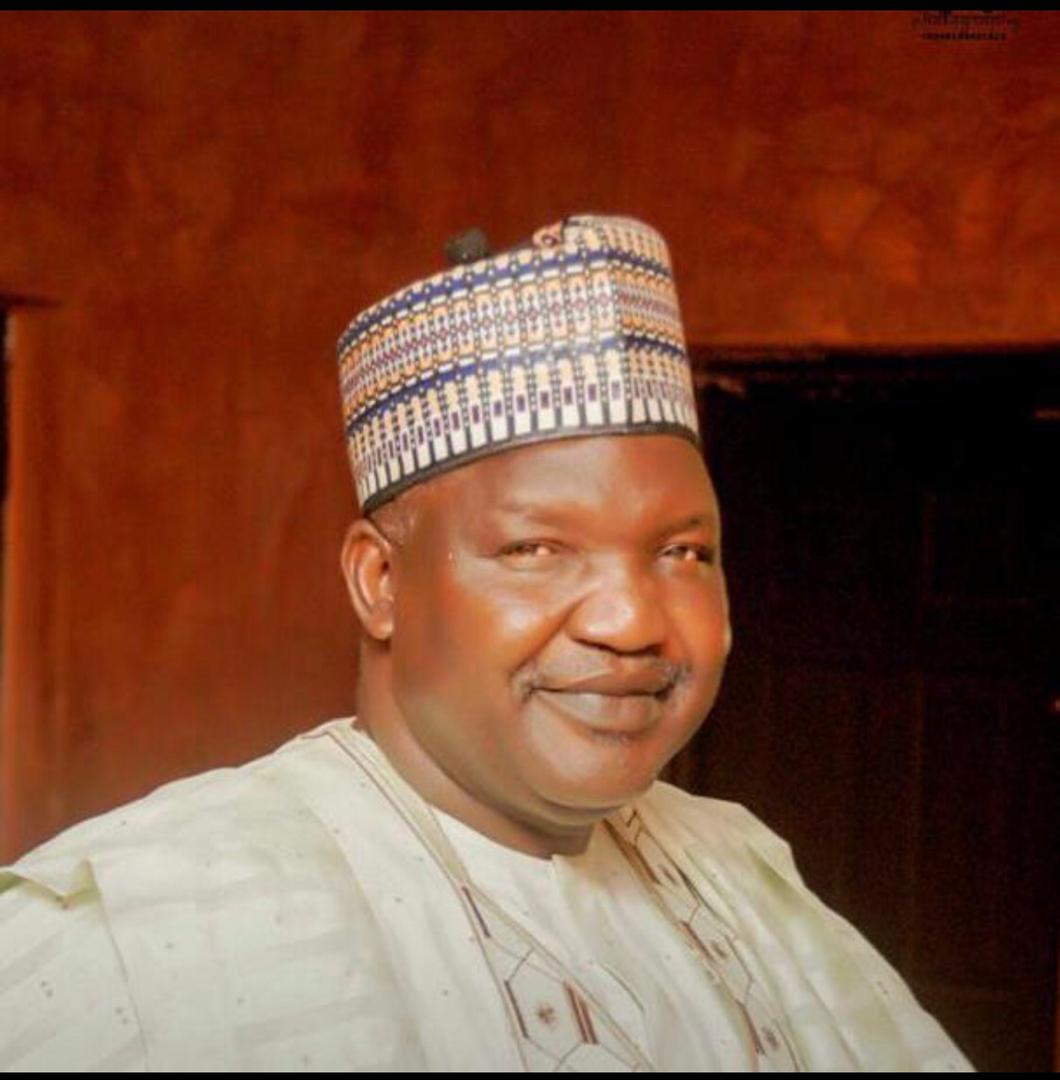 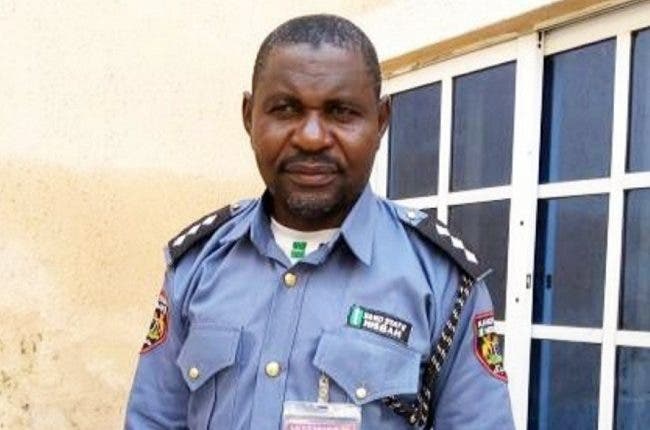 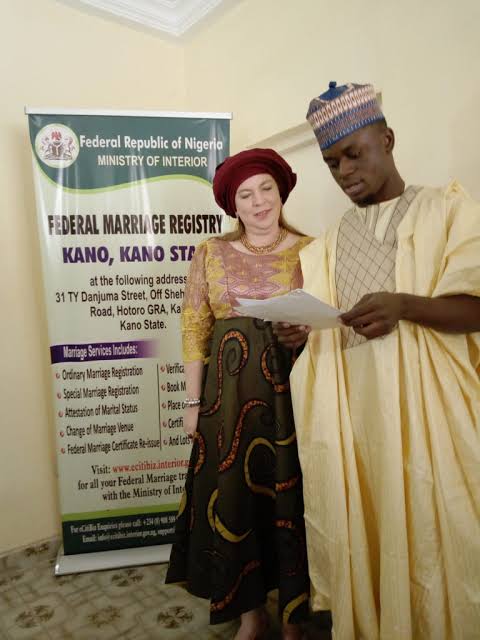